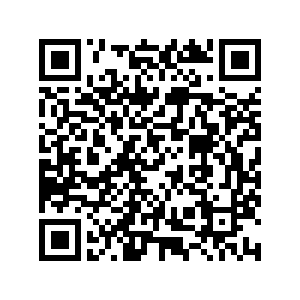 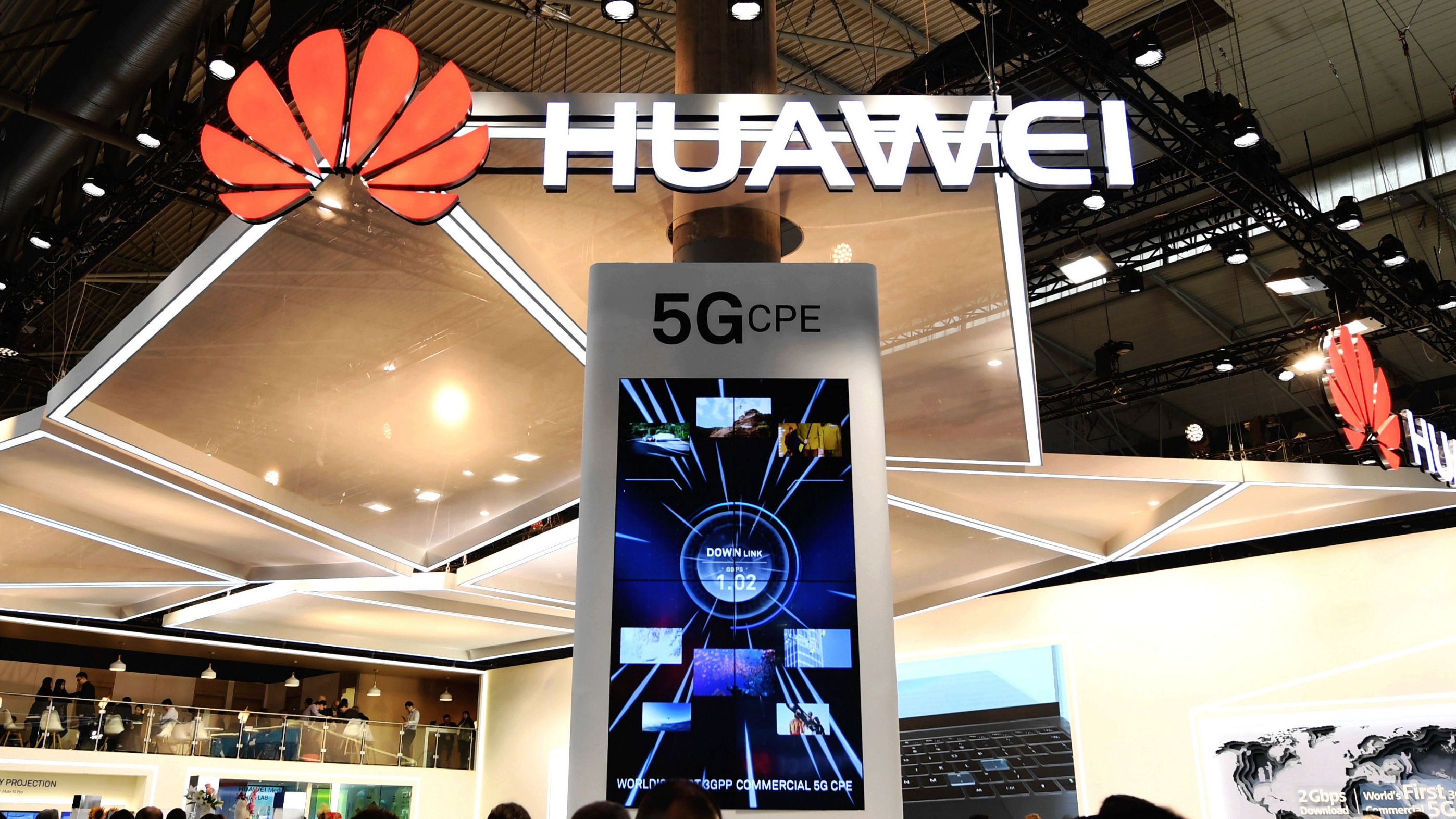 Wednesday Sunderland in Northeast England announced it is to become the first city in the United Kingdom to deploy free 5G public Wi-Fi services in its city center. The network has been built by the telecommunications firm EE using equipment from the Chinese company Huawei. The company signed a deal in August to construct preliminary 5G networks across 16 British cities, with the rollout continuing into 2020.

However, while Sunderland's network becomes operational, uncertainty lingers over the British government's position on Huawei's participation. Despite having received two approvals for the firm to participate in "non-core" components of the network, as well as a new Huawei 5G research center having been opened in London, American pressure for the UK to ban the company outright has not gone away and led Boris Johnson to hesitate in his response, postponing his "final decision"until after last week's election.

Then, during a recent NATO leader summit in London, Boris hinted at a U-turn and an outright ban, stating "we cannot prejudice our vital national security interests nor can we prejudice our ability to cooperate with other Five Eyes security partners. That will be the key criterion that informs our decision about Huawei." Although it is unclear if he was talking merely to lip service to the context and assure allies over security, the media interpreted it as a change of course, something which may feel more confident given his solid victory in the election.

However, the fact that Huawei supported 5G networks are outright deployed in the United Kingdom should demonstrate that if Boris decides to capitulate to American pressure, the cost will be tremendous not only financially, but also in the setback it will deliver to British networks. 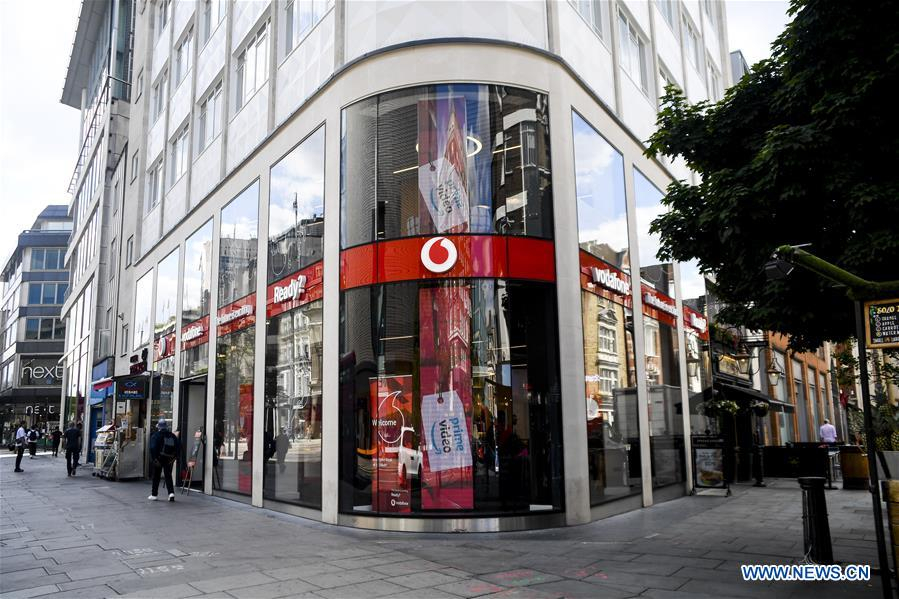 Trump has persistently made it clear that a Huawei ban should be the criteria for any trade deal between China and U.S. However, this is based on an uncertainty: The U.S. democrat-led House of Representatives has approved the two articles of impeachment accusing Trump of abuse of power, trade deal negotiations take a long time and it is not clear if he will be around after 2020. The UK prime minister should sensibly avoid putting all his eggs in the American basket and derailing UK-China ties.

A Huawei ban in the United Kingdom effectively now constitutes taking down and replacing the brand-new networks which have just been invested in. This comes with huge costs: Studies have repeatedly cited a sum of five billion pounds for compensating networks to remove Huawei equipment. The process of doing so will also delay Britain's complete 5G network roll-out by an estimated 12-18 months accordingly, with companies such as EE planning to extend their networks to an additional 70 locations in Britain next year, all of which will be pushed back if a ban comes in.

While these costs speak for themselves, the reason this is even still being considered lies solely with Washington. But Boris should not bank on Trump as he rushes to "Get Brexit done" and consolidate alternative options for Britain's economy.

Trade negotiations take years, and the Trump administration's Eurosceptic and antagonistic stance towards the EU is not likely to be replicated by a Democrat successor, especially if it is Joe Biden. This makes the "U.S. option" for Britain not only an arbitrary one, but an easy trap to fall in which could potentially deliver nothing and burn alternative options, such as China, Boris having also signalled he is eager to increase trade ties with Beijing.

In this case, in the run up to the final "Huawei decision" 10 Downing Street needs to make its decision not only on exaggerated and narrative induced "security risks", but also on a more thorough costs/benefit scale, in which case: is it worth spending billions to tear out brand-new Huawei built networks and displace 5G in cities which already have it and delay it elsewhere, only to appease a dubious administration in Washington who is making snake oil promises of a trade deal which otherwise may never happen?

Boris is a shrewd political actor; he should be wise not to put all his eggs in one basket when it comes to making this decision. Britain's economic interests in the light of Brexit ultimately hilt upon securing a delicate balance between America and China, the world has changed, and we cannot turn back to the clock to the nostalgic dream that a "special relationship"will be the solution to all our needs and problems, not least under the current administration. Thus, banning Huawei would be a foolish and short-sighted decision which will guarantee costs, but not benefits for Britain.