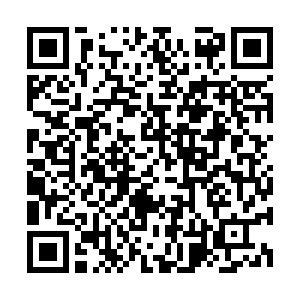 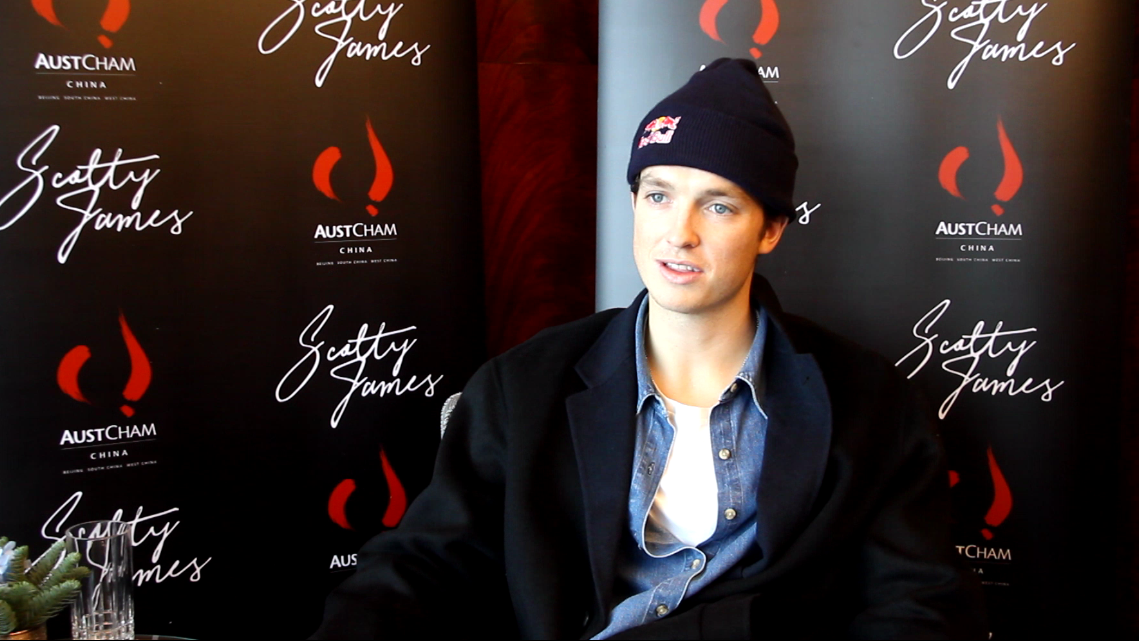 Auspiciously, snow was falling in Beijing when three-time world champion snowboarder Scotty James flew in from Colorado, where he'd just won the U.S. Grand Prix in inclement weather. This is his first time in the Chinese capital.

Dubbed "King of the Halfpipe," Scotty James is on a roll.

Having won eight out of the last eight competitions this year, this weekend he competes in the FIS halfpipe world cup at the Secret Garden Ski Resort in Chongli. It would also be the venue for the halfpipe competition at the 2022 winter Olympics.

While only 25, Scotty has already attended three Olympics, including winning a bronze at the 2018 PyeongChang games, and his goal is clear-gold in Beijing.

The snowboard champion from a country more known for sun and surf is determined.

"A lot of the tricks that I want to do can be quite risky, so being healthy, and being prepared for everything that's going to be thrown my way is going to be important, so I know how I'm going to get there and what I need to do to win the gold medal, I just have to make sure I'm very ruthless in the way that I approach it, and execute it." 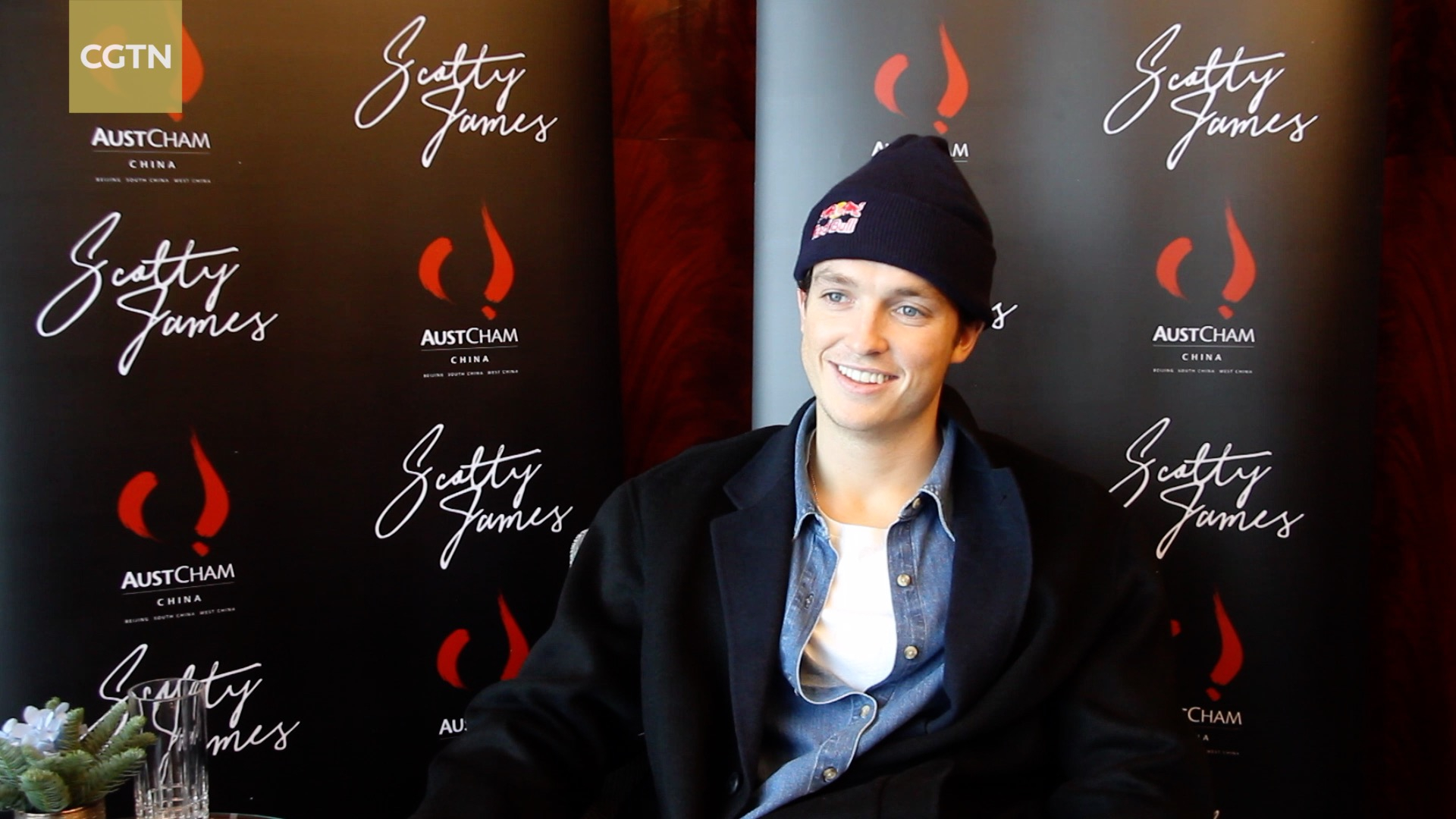 James' snow-love began when he was a toddler, when his dad brought back from Canada a mini Burton board that he pleaded a shop to sell him.

As his talent was honed, the family (he is the youngest of four siblings), from Warrandyte, Victoria in Australia, chased the snowfields of the northern hemisphere for training and competitions.

James' trademarks – aside from the signature move, a switch backside double cork 1260, are flamboyant outfits – red boxing gloves, outrageous shoes and colorful pants. He puts it down to part of the sport, "it's about style as well as amplitude and trick difficulty."

James at his Aussie larrikin best (he has a new reality TV series) may seem carefree, but staying at his best requires rigorous training six days a week, with gym and trampoline sessions, plus hours in the snow each day.

Balancing that with the pull of an increasingly glamorous lifestyle – brands clamoring for his endorsement, private life in the gossip columns, is a test of his discipline and maturity. 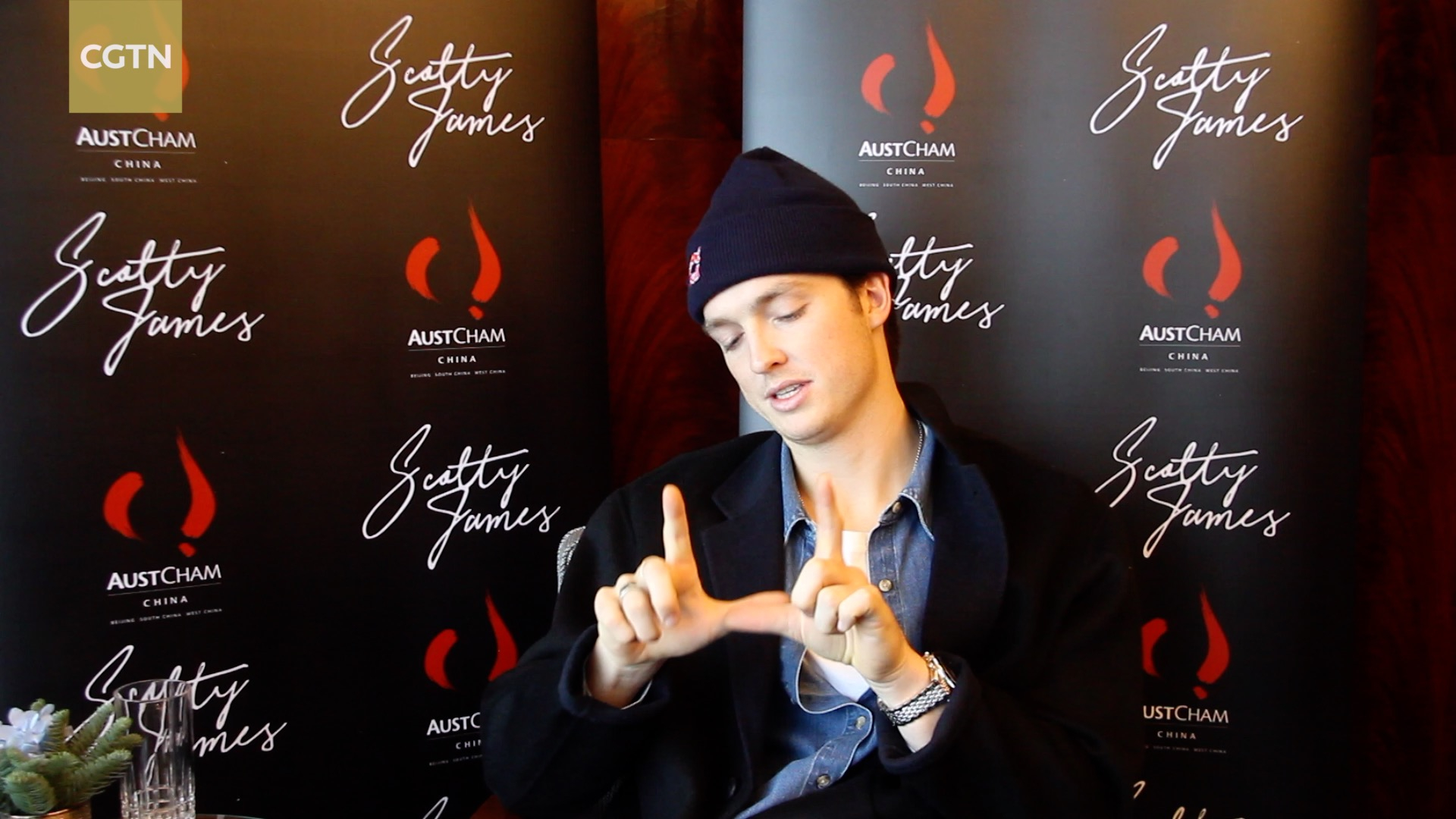 When asked about China's rise in the world of snowboarding, he readily mentions athletes' names now frequently on the podiums – Cai Xuetong, Liu Jiayu, Zhang Yiwei.

While Australia doesn't have a halfpipe, therefore its athletes like Scotty have to train in the U.S. or Europe, Chongli's halfpipe is being tested by dozens of international events and the world's best boarders are keen to try out the Olympic facilities.