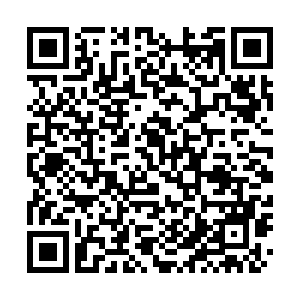 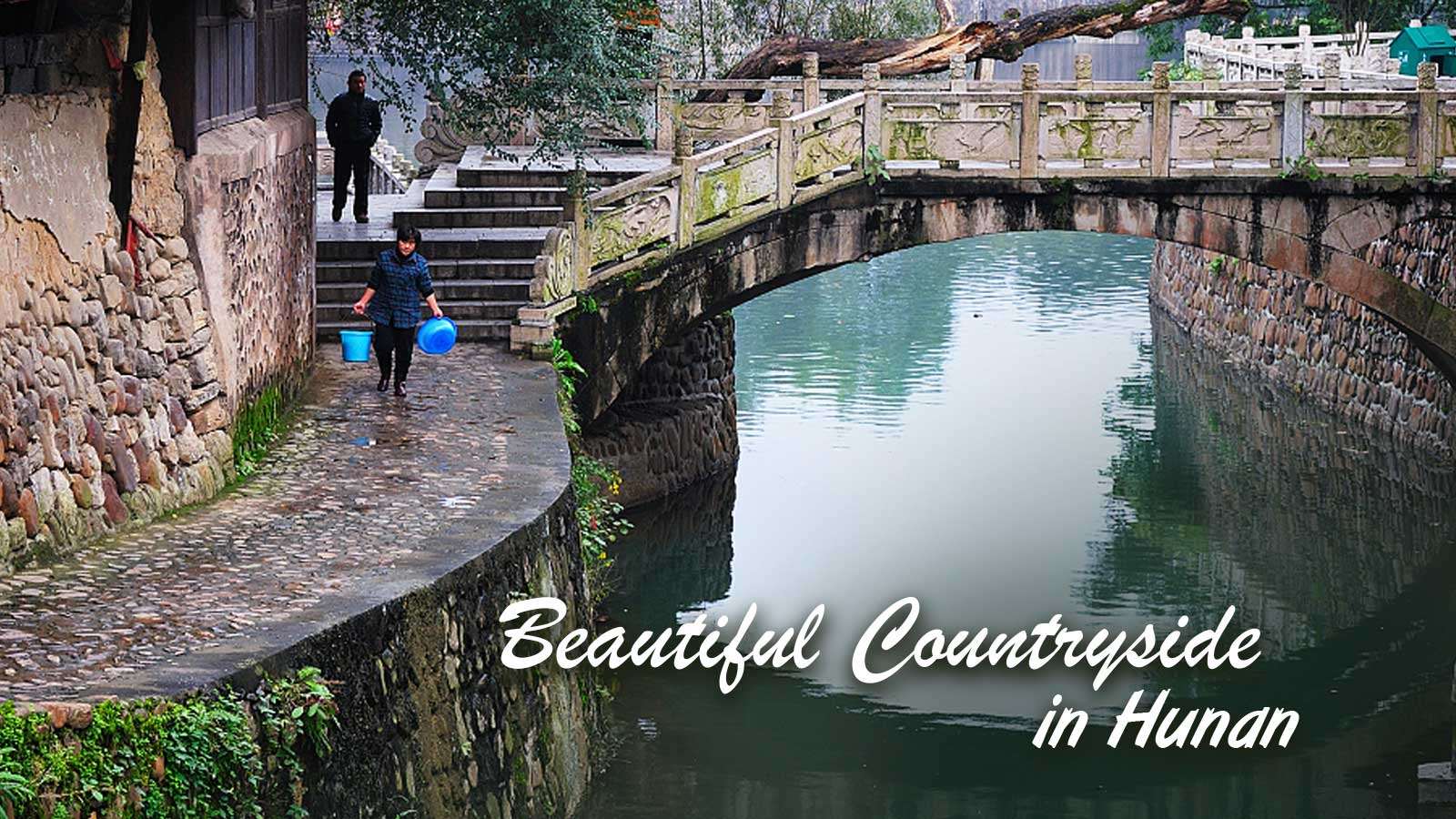 When mentioning Hunan Province in central China, many would recognize it as the birthplace of Mao Zedong, the main founder of the People's Republic of China, while others might be reminded of the famed tourist destinations of Zhangjiajie or Fenghuang Ancient Town.

However, there is so much more to explore in Hunan. With the development of the rural tourism, many areas, which were once off the beaten track or isolated from the outside world, offer new inspiration for visitors. Biancheng Township is one of them. 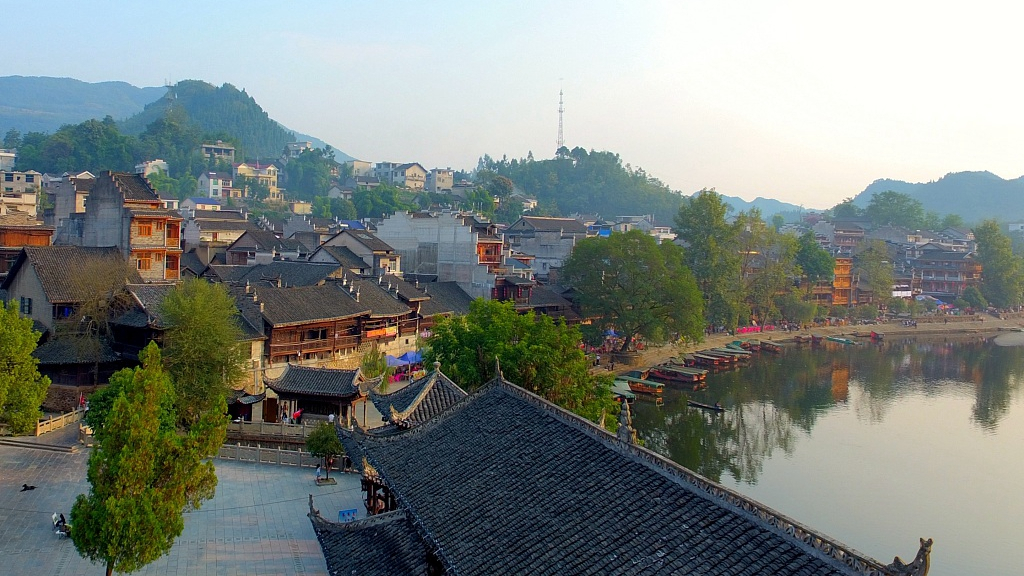 Literally meaning "border town," Biancheng borders Chongqing in the west and Guizhou Province in the south. Its fame was brought by a novel that shares the same name with the township. Written by Shen Congwen, one of the greatest modern writers in Chinese literature who was nominated twice for Nobel Prize in Literature, the novel tells the love story of a country girl named Cuicui. The beautiful landscape, idyllic lifestyle and humanity depicted in the novel have attracted a large number of visitors from around the world. 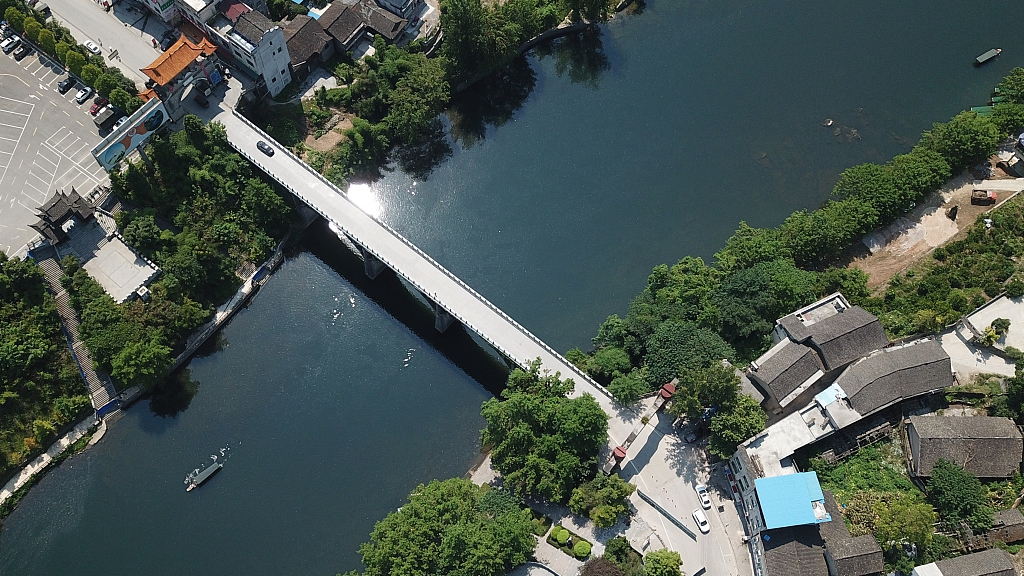 The locals and nature have coexisted in harmony for centuries. As a place that is never short of mesmerizing scenery, it also boasts unsophisticated folk customs and hospitality with Tujia and Miao people making up a majority of the ethnic groups.

Visitors can still find the ancient city walls that have been kept intact since the old days that are witnesses to its past glory. For those who seek peace and quiet, there is no better choice than a boat trip with the surrounding bridges and towers reflected in the calm river water. 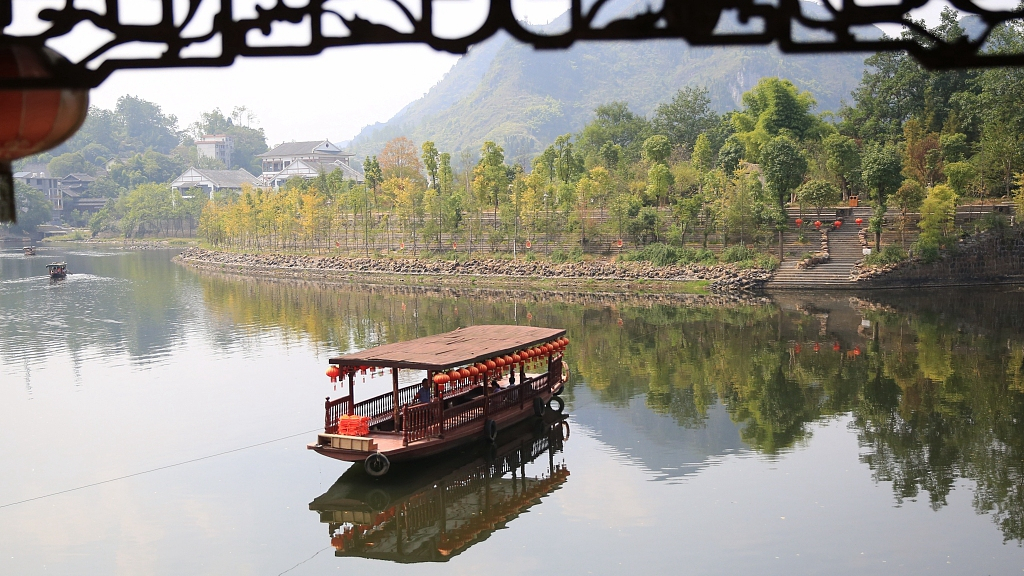 Visitors can take a boat trip for sightseeing.

Visitors can take a boat trip for sightseeing.

Transportation: Take a train to Jishou Railway Station and the destination is about an hour drive away from the station.