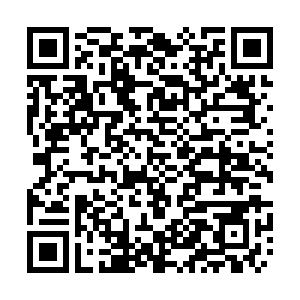 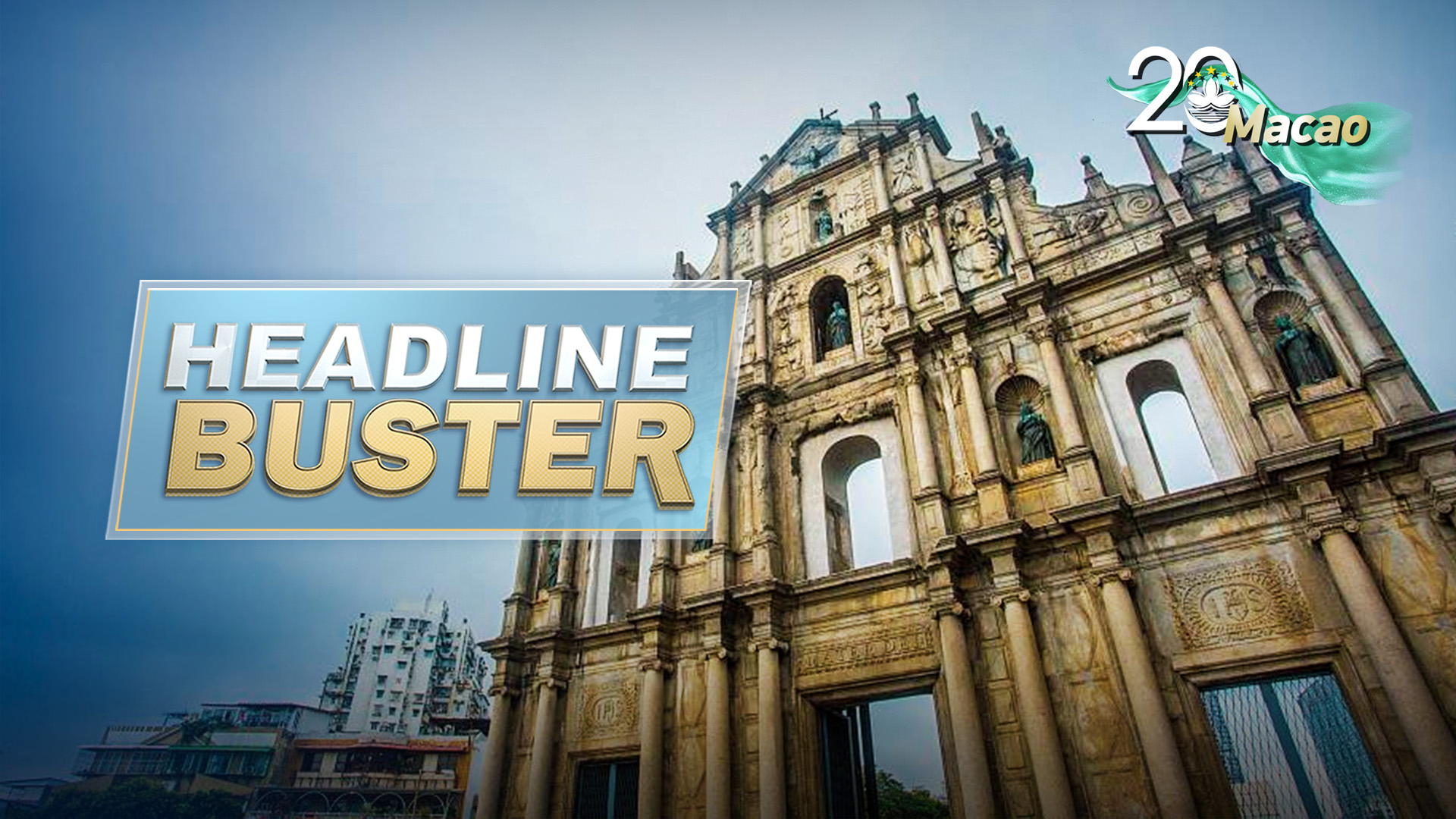 As China marks 20 years since Macao was handed back to China from Portugal after centuries of colonial rule, why are Western media using the opportunity to question the validity of Beijing and paint the territory as a subservient rule-taker?

On this week's "Headline Buster," we take a look at the success story which is Macao and dispel the myths behind the headlines. You have the chance to interact with CGTN and our special guests in real-time and also have your comments appear on screen. Get in touch via the official CGTN accounts on Twitter, Facebook, YouTube, and Weibo.