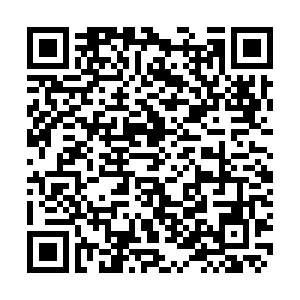 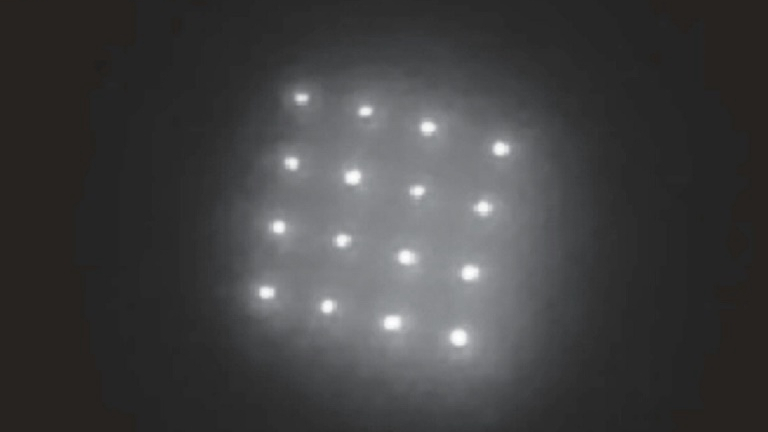 Quantum dots after being administered to the skin of rodents. /AFP Photo

Quantum dots after being administered to the skin of rodents. /AFP Photo

MIT engineers have devised a novel way to record a patient's immunization history: storing the information in a patterned dye that is invisible to the naked eye and delivered under the skin at the same time as the vaccine.

It is designed to bridge the gap that exists in medical records, particularly in developing countries, and emits a near-infrared light that can be detected by a specially equipped smartphone.

The new dye consists of nanocrystals called quantum dots and was described in the journal Science Translational Medicine on Wednesday.

It has so far been tested only on cadavers and rats but its researchers, who were financed by the Bill and Melinda Gates Foundation, hope to begin human testing in Africa in the next two years, Ana Jaklenec, a biomedical engineer at MIT and the paper's co-author told AFP.

Engineers spent a long time finding components that are safe for the body, stable and capable of lasting for several years.

This is then applied to the skin via a microneedle patch rather than a traditional syringe and needle.

The 1.5 millimeter long microneedles partly dissolve over the course of two minutes, releasing their payload.

By selectively loading microparticles into the microneedles, the patches deliver a pattern in the skin: a cross for example, or a circle, which will show up on the screen of a smartphone that has its infrared filter removed, indicating a patient's vaccine status.

The technique is said to be more durable than permanent marker, and was tested on cadavers after up to five years of simulated sun exposure. They also require less technology than an Iris scan or the maintenance of electronic records.

One main limit of the concept is it will only be useful in identifying unvaccinated patients if it is the exclusive record-keeping tool.

It also raises questions as to whether patients will accept having a new mark applied for each vaccine, and what happens to the pattern in a growing child.

The Gates Foundation is continuing the project and funding surveys in Kenya, Malawi and Bangladesh to determine whether people will be ready to adopt these microscopic quantum dots, or prefer to stick to old vaccination cards.