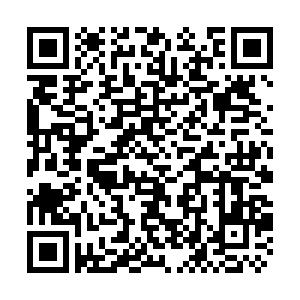 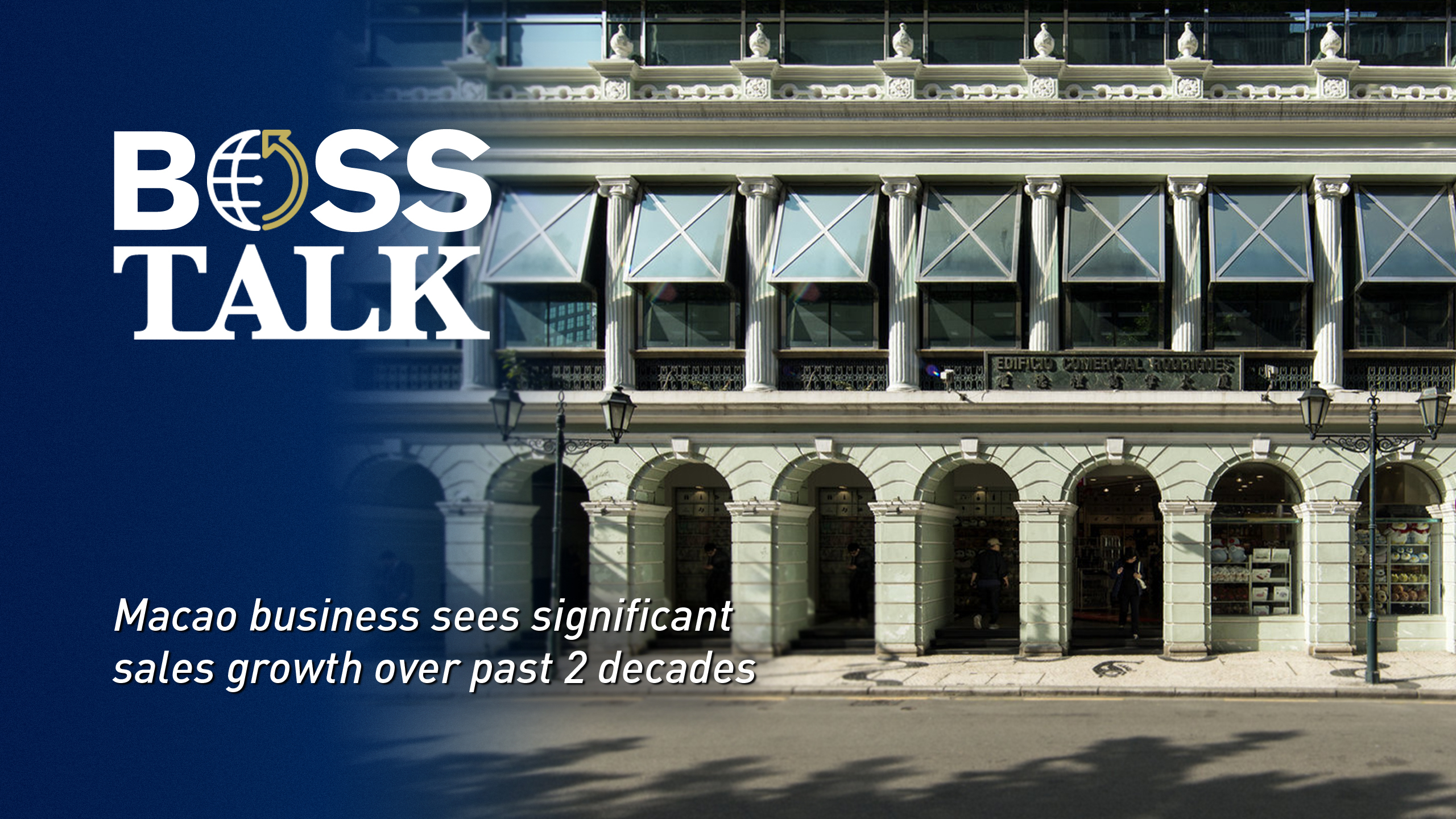 With a free and open market in Macao since its return to the motherland, businesses have seen sales growth that they "couldn't imagine" 20 years ago, said the chief executive of a well-established Macanese enterprise.

F. Rodrigues (Successors) Limited is an import-export enterprise founded in 1916 by the Rodrigues Family.

"I can see it through the sales of our canned fish for the Macao market only; now we sell around seven containers per year. That is growth," CEO Humberto Rodrigues told CGTN. 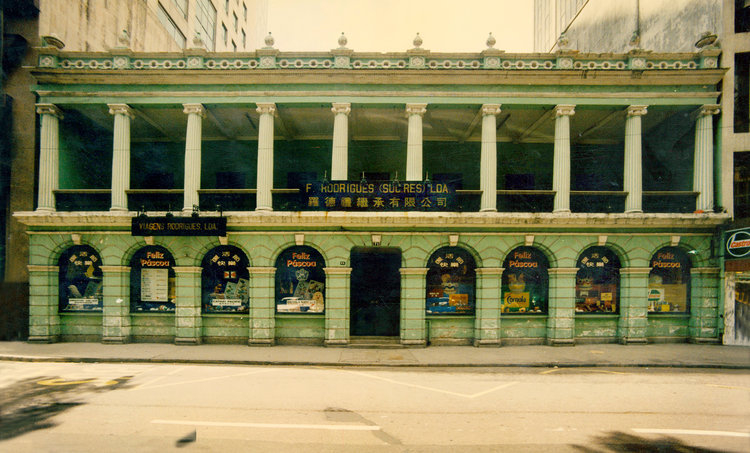 He continued, "And brandy, we are importing more or less ten containers per year. Before the handover [of Macao], we could not imagine such a large quantity. Before, we could only import two or three containers."

Rodrigues credited the company's staff and products for its longevity.

He said consumers in Macao are familiar with their Portuguese products with a brand that is more than 70 years old and believe in the quality control that the company has maintained for decades.

In the 1990s, the company started to shift the focus on imports because exports in Macao were too small and the demand for Portuguese products has increased in the territory. 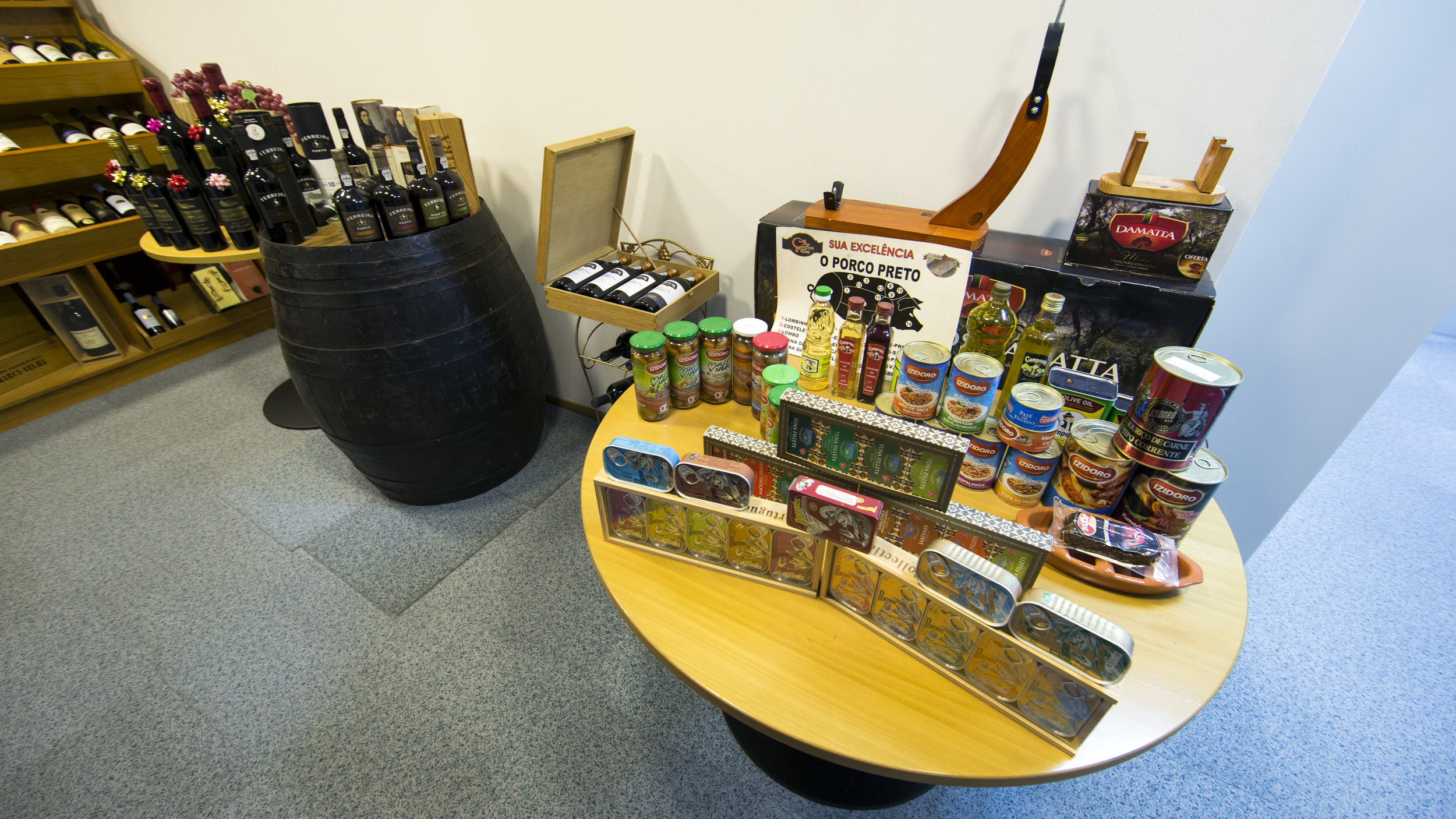 Trading in popular Portuguese food products, such as canned sardines and wine, has not only transformed the company into a household name, but also allowed it to expand to the mega mainland market.

It has participated in the business delegations to the mainland in recent years to explore more trade opportunities, Rodrigues said.

Over the past 20 years, F. Rodrigues has played a role in increasing the access of consumers to high-quality Portuguese products, while promoting Macao's role as the commercial and trade cooperation service platform between China and Portuguese-speaking countries.