Over 60 billion packages delivered in China in 2019
CGTN 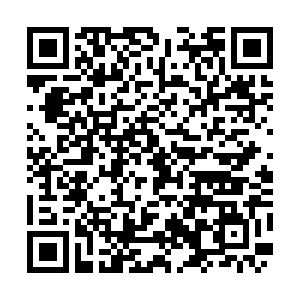 On December 16, the number of packages delivered in China this year reached 60 billion, after a package sent from South Korea was delivered to north China's Shanxi Province. On average, a person sent or received at least 42 packages in 2019 so far. 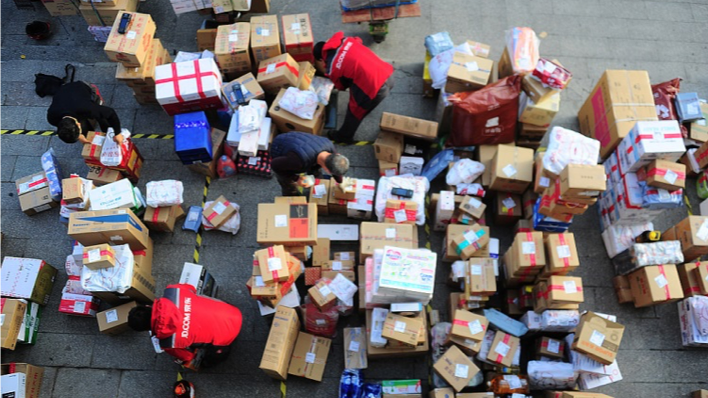 The scale of delivery business in China has exceeded that of America, Japan and developed European countries for six consecutive years, according to the State Post Bureau of China. A package is estimated to worth about 137 yuan (19.6 U.S. dollars) on average, which means the delivery industry indirectly contributed 1.37 trillion yuan to the Chinese economy this year. It's also been consistently providing work opportunities for two percent of the newly employed population each year. 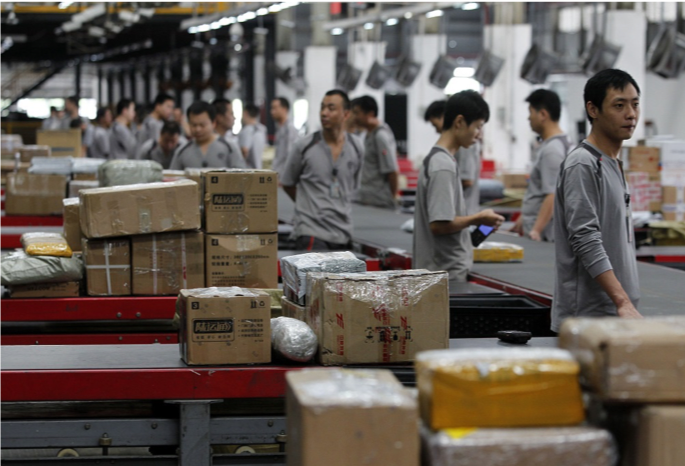 Workers are sorting packages in a delivery company in south China's Shenzhen City.

Workers are sorting packages in a delivery company in south China's Shenzhen City.

Besides the large scale, Chinese delivery market has also been fast expanding in recent years. The number of delivered packages has been increasing by 10 billion annually. As of now, there are over 20,000 delivery companies operating in China, creating over three million jobs.

Internationally, over 50 percent of the packages are delivered in China, as China has become the fastest developing and most robust delivery market in the world.

One of the strongest driving forces for the growth of Chinese delivery industry is e-commerce. According to Qianzhan Industry Research Institute's report, the business volume of e-commerce in China was 3.4 trillion yuan in 2008. At the end of 2018, the number exceeded 30 trillion yuan. China's e-commerce business saw a more than 1,000 percent growth over the last ten years. 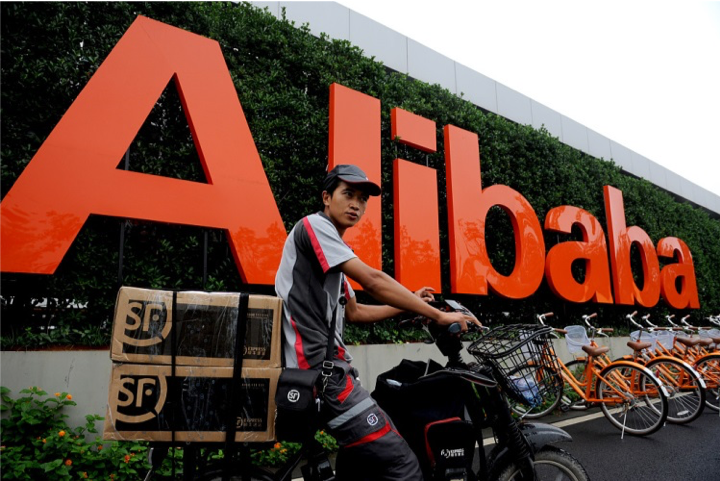 A courier is delivering packages in east China's Hangzhou City.

A courier is delivering packages in east China's Hangzhou City.

This year on November 11, China's equivalent of Black Friday, one of the biggest e-commerce platforms TMall reported 268.4 billion yuan in transaction volume, a new record. According to Alibaba, TMall's parent company's official Weibo account, a total of 1.292 billion orders were placed on that single day, 24 percent more than 2018.

The public's increasing demand in the delivery industry also propelled the companies to invest more in their business and elevate their service. JD Logistics, operated by another e-commerce giant jd.com for example, has been pushing for same-day delivery service in many of its major markets across the country. If a customer placed an order before 11 a.m., the package will be received by the end of the day.

The convenient shopping experience introduced by China's delivery industry has changed people's lifestyle. These days, almost anything can be purchased with a few taps on a smartphone, bringing products from shopping malls, drug stores, grocery stores and supermarkets to people's homes. China's delivery business has become a vital part of not only people's everyday life, but also the world's post industry.