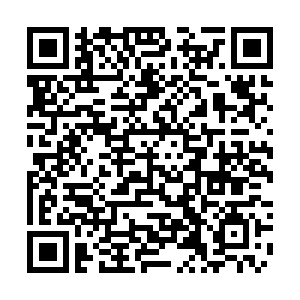 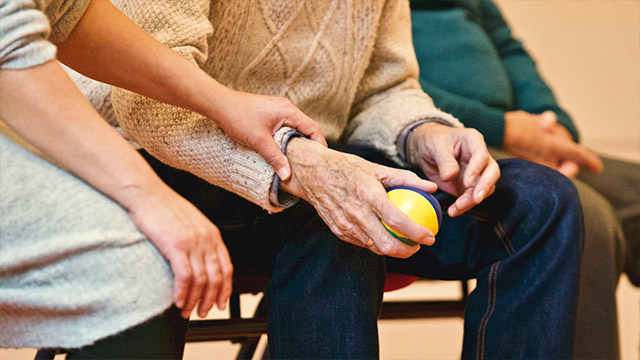 The world's population is growing older, with the age group of 65 and over growing the fastest, according to the most recent study by the United Nations. By 2050, 16 percent or one in six people of the whole world population will be over the age of 65, up from nine percent in 2019.

While this global trend may not necessarily be wholly negative, there are risks for countries to face, such as government pension funds being exposed to higher-than-expected payouts and increased health care costs, as well as preparation for a changing workforce.

As life expectancy goes up, longevity risks also grow, according to New York University Stern School of Business Professor Menachem Brenner, who is working with the Asian Development Bank to find solutions to the issue.

"We are dealing with how to deal with uncertainty around that trend, which is growing as life expectancy grows," said Brenner, who clarified that his study focuses on the risks, rather than dealing with the trends, which world governments already are looking into. 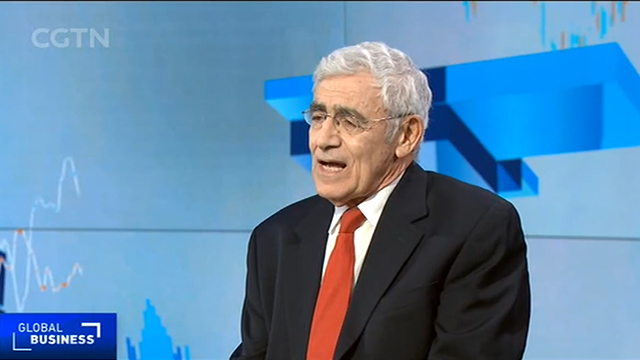 Risk-sharing a solution to longevity risks

Brenner said "risk-sharing" may be an answer to minimizing longevity risks, adding that the one big word is 'sharing,' like the sharing economy.

"The current solution, and mainly in Europe and the U.S., is with risk transfer. This uncertainty that we speak of is solved by actually transferring the risk to other entities who are willing to take risks... for a price," he said.

Brenner explained that the concept of risk-sharing is to find entities that have exactly the opposite risk, and with a sharing mechanism will enable both to reduce risks.

"Take, for example, pharmaceutical companies. They benefit from an increase in life expectancy compared to the trend, where the pension funds lose from that. So they have exactly the opposite risk, and we suggest to match them," said Brenner.