Reporter's Diary: The social science of garbage sorting might be more complicated than you think
By Yang Chengxi 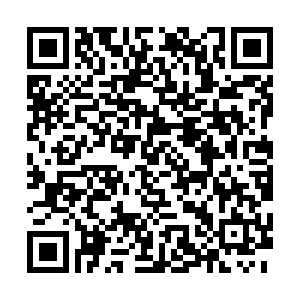 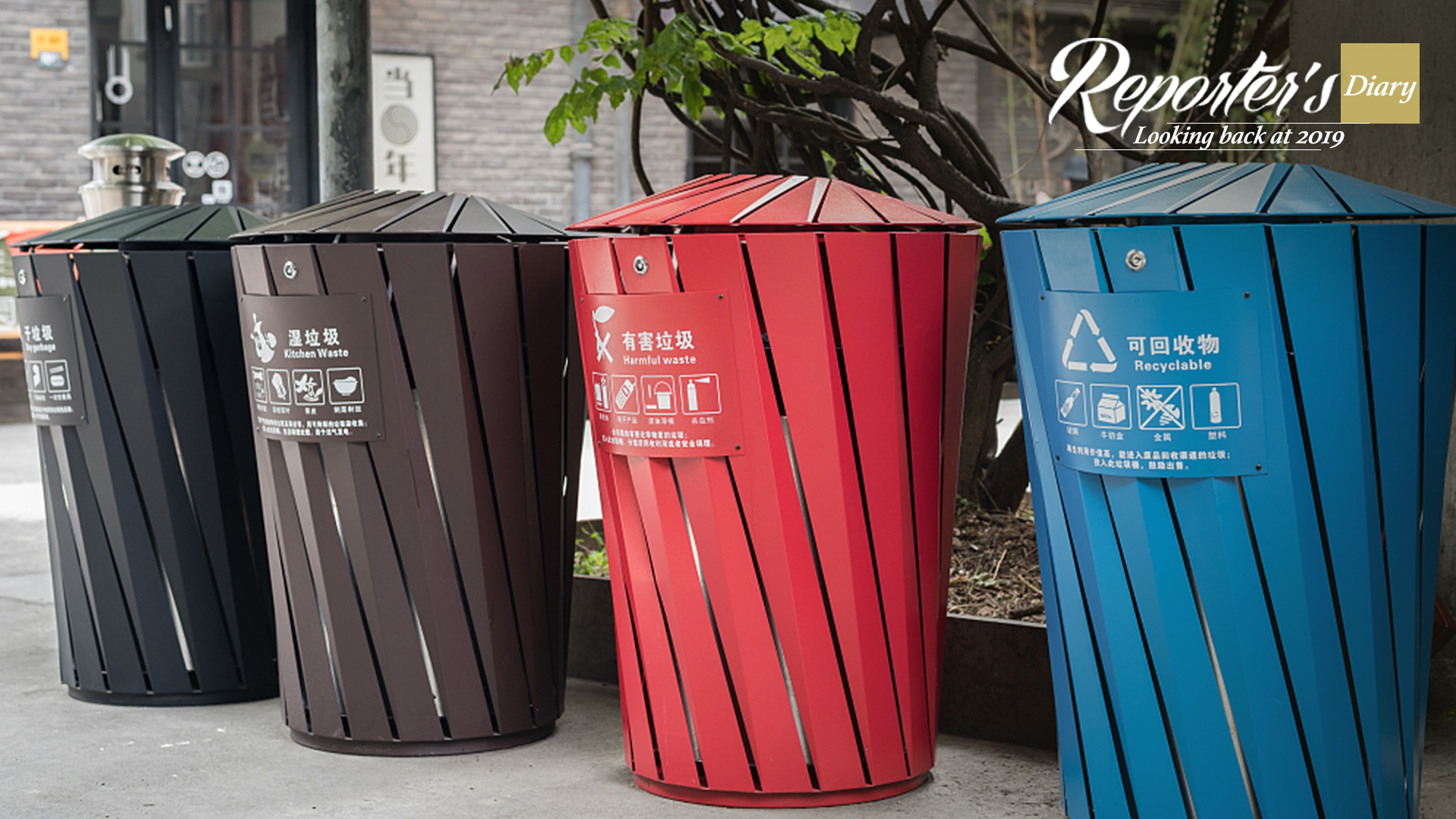 I've spent the month of August hanging around trash.

Since July, Shanghai has put in place a new garbage sorting rule that requires the separation of food waste, recyclables, hazardous waste and residual waste. This has affected the lives and daily routines of practically everyone in the city. I followed the garbage from the communities to transfer stations and all the way to processing plants. 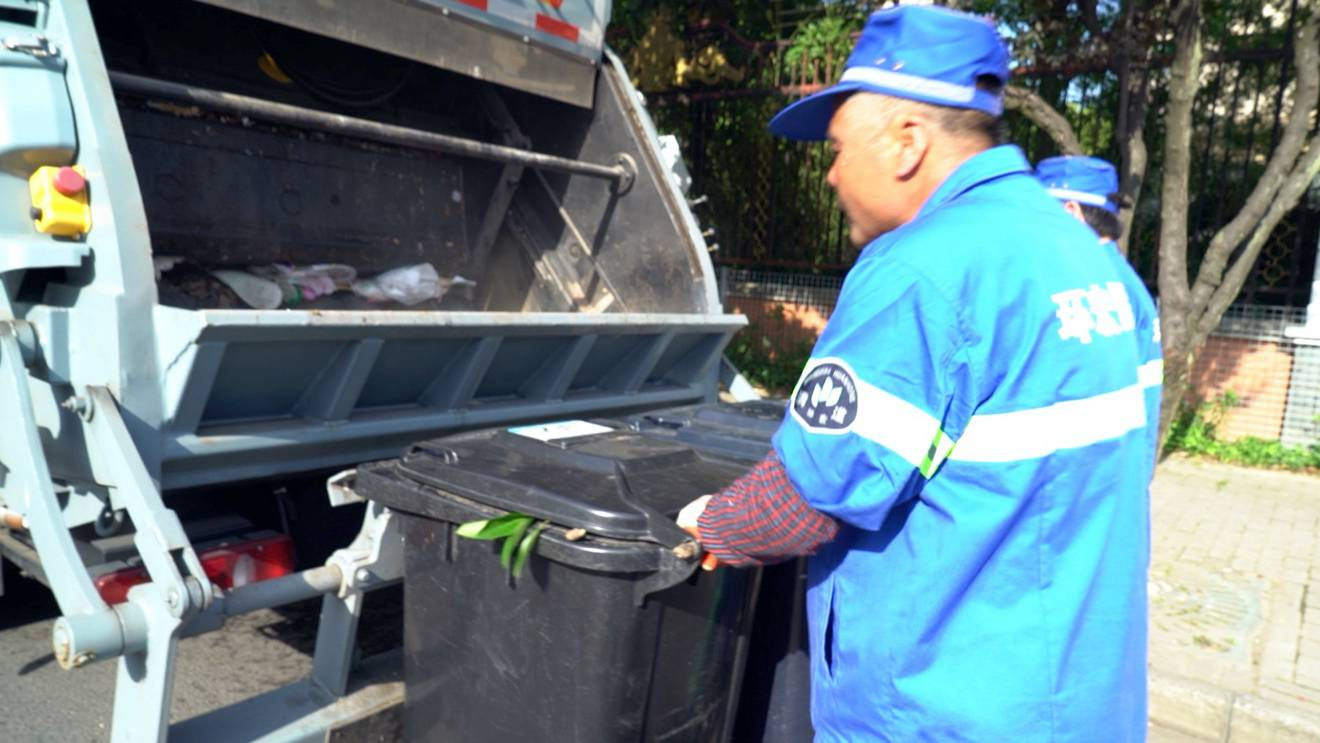 The more I investigated and interviewed experts, the more I realized that this was a story about the concept of cost. More specifically, garbage sorting is about how a society spreads the cost of waste treatment among residents, the recycling industry, the waste treatment industry, etc. This is a delicate balancing act, with a ton of science and social policy skills involved. Let me explain.

For China, the rising costs of garbage disposal, mostly by dumping it in landfills, is becoming too much to bear since space is diminishing. So garbage sorting can reduce that cost by sending dry waste to incinerators and food waste to fermentation towers, which both make electricity. 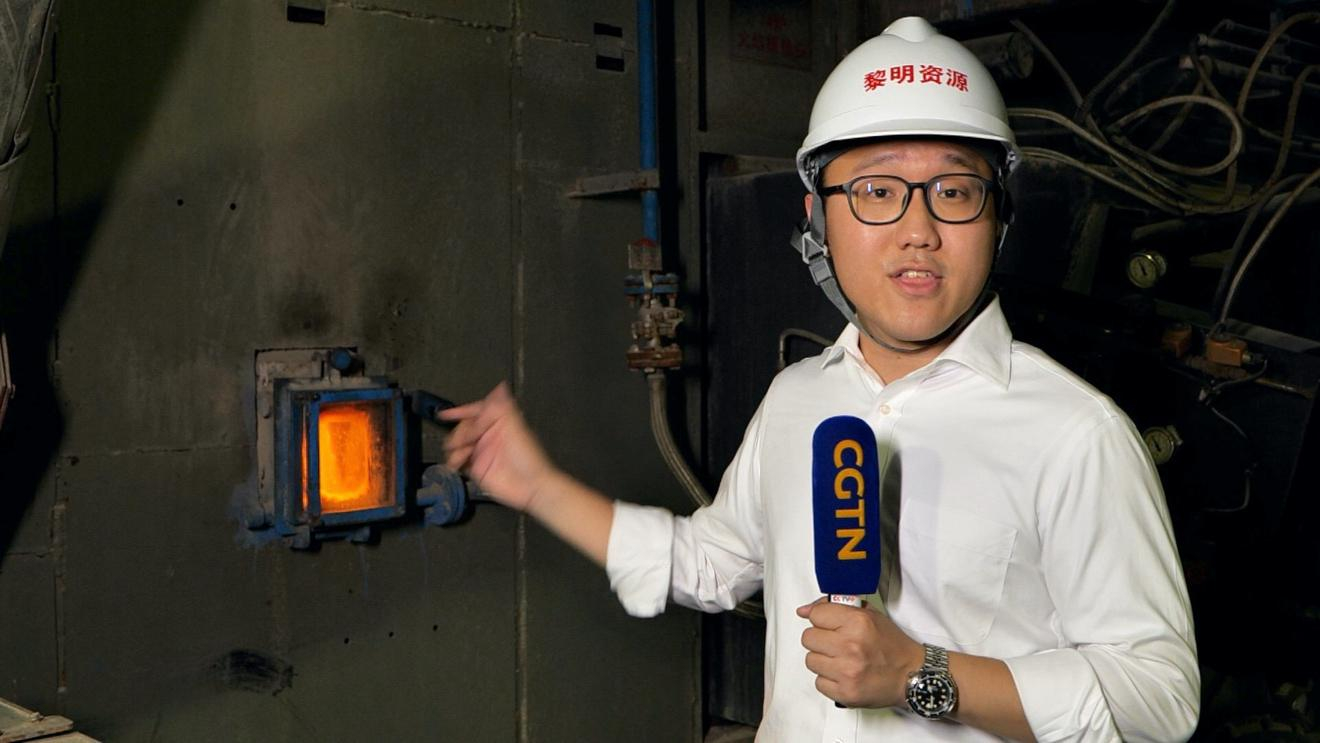 Me standing in front of an incinerator that burns residual waste. /CGTN Photo

Me standing in front of an incinerator that burns residual waste. /CGTN Photo

It's now upon the residents to shoulder the cost of sorting garbage. Not monetary costs, but how much time and effort they can devote to it. But just the same, this has created incentives for people to reduce their own waste. For the first month of the new rule, residual waste in Shanghai was down by 11.7 percent.

Some people might ask, and we see this question sometimes in the comment sections of our reports, if we are talking about cost, why can't the government just spend some tax money and hire a bunch of people to sort waste at the process stations? Why put this burden on the people?

Well experts say it's not practical to hire people to sort 26,000 tons of trash each day in Shanghai. Professors that I interviewed say that is not an option for a whole. Another reason: if the trash is not sorted at the source, by the time it reaches processing plants, the food waste inside would have started to rot, and the liquid would be mixed with dry waste. Sorting it at that point would not be cost-effective anymore. Therefore, it must be done at the source.

Despite the inconvenience, most residents I talked to have been very supportive of the new rule. After all, garbage sorting is one of the hallmarks of a more civilized society.

The new rule is sometimes costly for businesses as well. In August, some 35,000 shopping malls, hotels and restaurants in Shanghai were inspected, and 8,655 of them were ordered to improve their garbage sorting enforcement. Real estate services provider Savills said property management firms in Shanghai are also upgrading their garbage disposal practices.

Shanghai is just a start. So where is garbage sorting going as it gets promoted nationwide? How should it evolve? If we look at developed countries, everyone is doing it a bit differently. The U.S. exports a portion of its trash to other countries in the developing world. That included China until late 2017 when the government banned trash imports. Japan on the other hand, shifts more burden to residents by having even more sorting categories.

Professor Zhang Yong from East China Normal University told me that there really isn't a fixed path or an ideal model we should follow. He said a country's garbage sorting policies really depend on three factors. One, the country's natural resources, two, education levels, and three, wages and the labor force.

That's what I meant by a delicate balancing act, one between social benefits and costs. Experts say Chinese policy makers will have to find a path that's tailor-made for China.