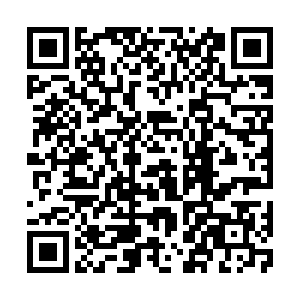 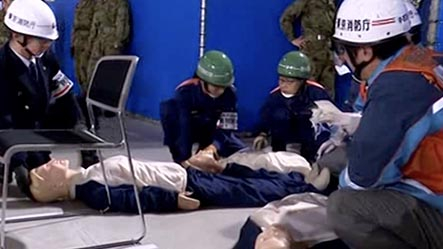 The preparations for the 2020 Summer Olympic Games in Tokyo are in full swing and the organizers and the local government are leaving no stone unturned to make the Games a well-organized one. The organizing committee and the government officials are even preparing for natural disasters, something which has hit Japan a few times in the recent past.

The organizing committee and the government ran a simulation disaster drill at the Ariake venue, the site for the gymnastics events. The drill presumed a 7.3-magnitude earthquake in neighboring Tokyo Bay, with more than 100 firefighters, police and security personnel taking part in the whole mock exercise.

Tokyo 2020 Security Director Hiroya Yarimizu said, "I think we were able to achieve our primary objective, which was to make sure our smooth cooperation between the Tokyo Metropolitan Government and the Tokyo 2020 Organizing Committee including the police, fire department and the Self-Defense Forces. I believe we were able to co-ordinate smoothly among these related parties."

Japan lies in an earthquake-stricken zone, as the threat of quakes and the summer heat continue to be major worries for the city. Moreover, the island nation has been frequently hit by devastating typhoons and tsunamis. In fact, Typhoon Hagibis played spoilsport during the recently hosted 2019 Rugby World Cup which saw significant damages in some parts of Japan and a couple of matches were also canceled due to the after effects.