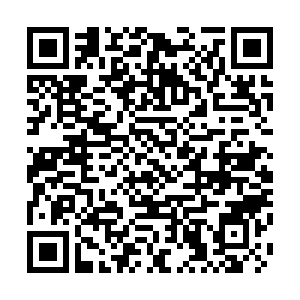 The Bank of England (BoE) announced on Wednesday that it is to test the UK's largest banks and insurers on their resilience to risk from climate change. But, this move is a long way off for Asia's central banks despite increased exposure to the threat of rising global temperatures, analysts told CGTN.

The UK's central bank is to assess the broader British financial system's exposure to climate-related risk. This will involve the modeling of multiple scenarios in which financial institutions take early, late and no action to meet global climate goals, making allowance for the fact that climate risk will occur over a longer time frame than conventional risk.

The BoE is to share results reflecting the UK financial sector as a whole, rather than individual firms, in 2021.

European governments are more advanced in setting up regulatory environments that force firms to act on climate change, whereas "Asian firms will not face these incentives to the same extent, and governments and populations are less committed to action," according to Simon Baptist, global chief economist and managing director for Asia at analysis firm Economist Intelligence Unit.

"This means, however, that the costs will be greater in the future, as Asian firms will likely have to make the transition to low-carbon over a shorter time frame," which will be "more disruptive" he detailed. 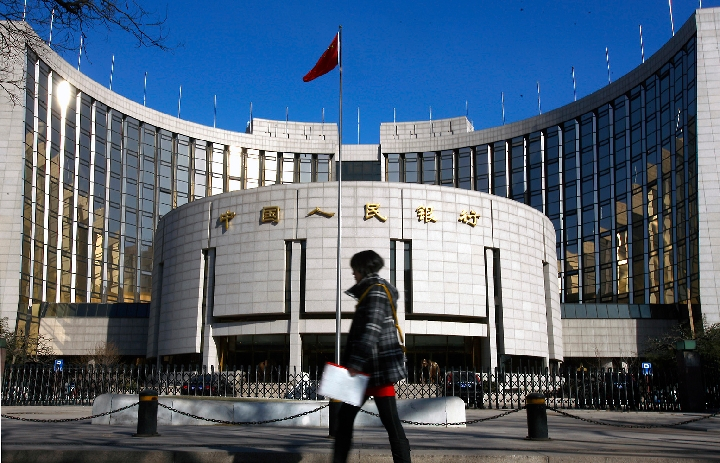 It is "unlikely" that the People's Bank of China (PBoC), the Bank of Korea or the central bank of Taiwan will opt for stress testing with an environmental focus, Rory Green, economist for China and North Asia at TS Lombard, told CGTN.

"Chinese banks are already under a great deal of pressure from new macro prudential assessment criteria, slower liability growth, lower margins and a decline in asset quality. The PBoC will not want to add to banking sector burdens," he explained.

"However, we do note an increased focus on environmental issues, particularly from the PBoC, who have been leading on green financing and the creation of a green bond market."

"The effects of climate change are going to hit Asia harder, as it is already hotter, has more low-lying population centers, and is reliant on patterns of monsoon and glacial melting; all of which will be more affected," Baptist warned. 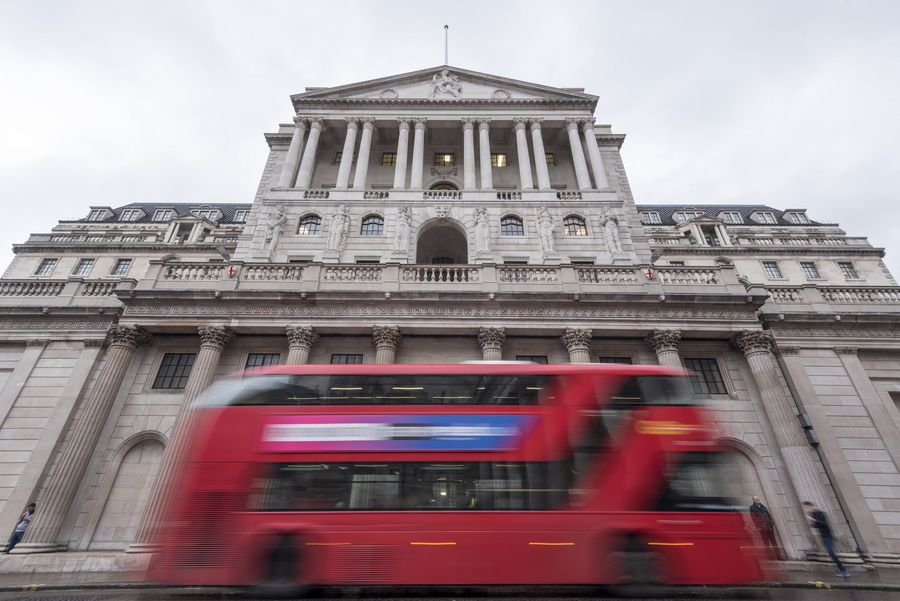 Climate change to affect the value of every financial asset

BoE Governor Mark Carney described the institution's move as a "pioneering exercise," adding that "climate change will affect the value of virtually every financial asset."

Decision-makers at other major central banks have signaled that they are thinking along similar lines. New European Central Bank chief Christine Lagarde has said in recent weeks that the institution must include the threat of climate change in its risk modelling.

Meanwhile, the U.S. Federal Reserve last month hinted that it was moving towards accommodating for the threat of rising temperatures.

"To fulfill our core responsibilities, it will be important for the Federal Reserve to study the implications of climate change for the economy and the financial system and to adapt our work accordingly," Governor Lael Brainard said in remarks released at the start of the central bank's first conference on climate change and economics, as reported by Reuters.

The BoE's Carney is to become UN Special Envoy on Climate Action and Finance when he leaves his position at the UK's central bank on January 31 next year. The role will involve developing policies and systems for the financial world to better help with achieving the Paris Agreement goal of restricting the increase in global temperature this century to 1.5 degrees Celsius above pre-industrial levels.