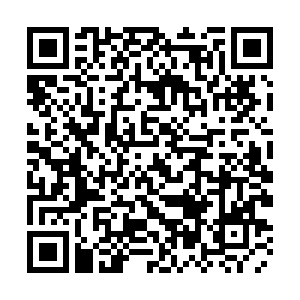 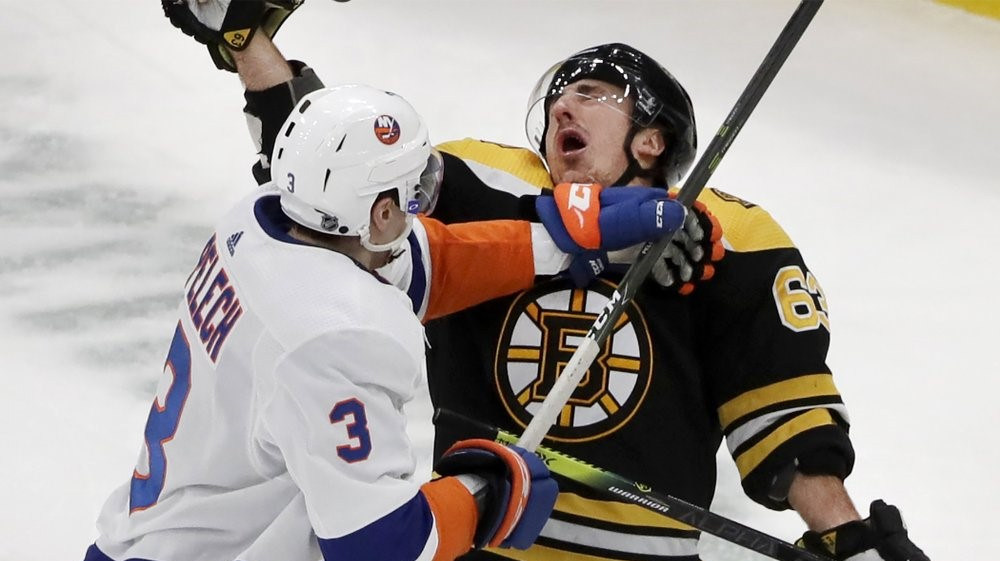 Adam Pelech #3 of the New York Islanders shovesBrad Marchand #63 of the Boston Bruins in the game at the TD Garden, December 19, 2019. /AP Photo

Adam Pelech #3 of the New York Islanders shovesBrad Marchand #63 of the Boston Bruins in the game at the TD Garden, December 19, 2019. /AP Photo

The New York Islanders felt they had something to prove.

Matthew Barzal scored in regulation and the shootout as the Islanders beat the Boston Bruins 3-2 on Thursday night. Despite being third in the Eastern Conference and winning six of nine coming in, the Islanders saw this game as a measuring stick because Boston has only lost one home game in regulation.

"They are so tough at home," Barzal said. "For us to stay level with them all night, says something about this group."

Varlamov had 27 saves as New York snapped a seven-game losing streak to Boston. He made a highlight-reel save with 3:33 remaining in the second period. He dove across the crease and robbed Anders Bjork, who hung his head in disbelief. "Only had a chance to reach with my glove, and he shot it right in the glove," Varlamov said. "If he shot that 10 times, he would have scored nine of 10. It was important to win this game and get our confidence back after game against Nashville."

New York lost 8-3 Tuesday to the Predators and have now won four of five.

Anders Bjork and Torey Krug scored for Boston. The Bruins are winless in four straight at home and seven of eight overall.

"Something about this team, we have a lot of confidence and swagger," Bjork said. "Don't sense any nerves, even when we are down, and still feel like we will come back."

Devon Toews had a chance to end it for the Islanders in the closing seconds of overtime, but he lost control of the puck on a breakaway as he approached Bruins goalie Tuukka Rask.

Johnny Boychuk scored for the first time in 21 games, tying the score at 1 when he beat a screened Rask with a shot from the blue line at 3:26 of the second.

Krug capitalized on a two-man advantage and tied the game at 2 with 12:36 remaining in the third period.

"They don't give you much and record and goals against are evidence of that," Krug said. "Every guy in this room feels like they can give a little bit more and hope we can right the ship soon."