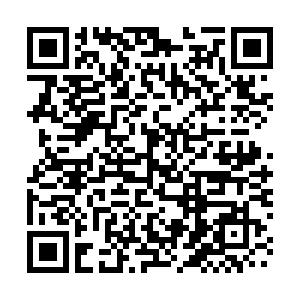 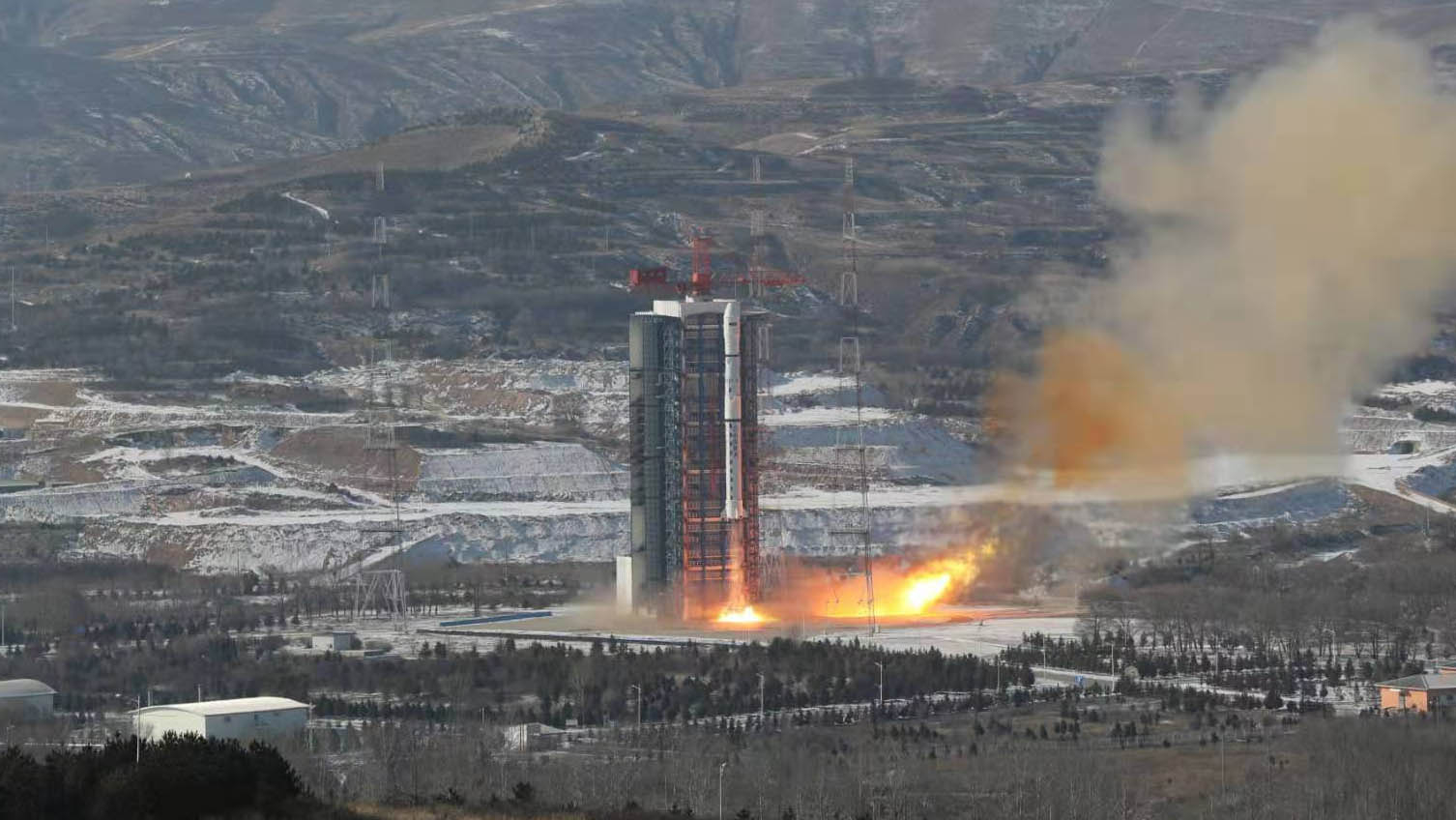 China launched a new Earth resource satellite at 11:22 a.m. Friday from the Taiyuan Satellite Launch Center. It was carried by a Long March-4B carrier rocket and soon entered its planned orbit. It's the sixth satellite co-developed by China and Brazil.

The two countries have developed a series of Earth resource satellites, or CBERS, in the past 31 years. The new satellite is CBERS-04A. It will replace the previous CBERS-04.

CBERS-04A can be used to collect data on land resources, monitor the environment and climate change and help prevent disasters. It will also provide services to countries in Asia, Africa and Latin America.

The new satellite has multispectral cameras which can provide optical remote sensing data in high, medium and low resolutions. It has more stable imaging capability than its predecessors, with higher positioning accuracy.

2019 marks the 45th anniversary of diplomatic relations between China and Brazil, and last year was the 30th anniversary of space cooperation between the two countries. Space authorities from both sides witnessed the launch of the CBERS-04A.

Wu Yanhua, vice administrator of China National Space Administration, revealed, "Our cooperation has overcome many difficulties, including geographical distance, and cultural and language differences. We also used to have different standards of space industry development. We have set a good example of space cooperation for the world."

Marcos Cesar Pontes, Brazil's minister of science, technology and innovation, was also at the launch site. According to his Pontes' personal website, he is a Brazilian Air Force pilot, engineer, AEB astronaut and author. He became the first South American and the first Lusophone to go into space when he docked onto the International Space Station aboard Soyuz TMA-8 on March 30, 2006. 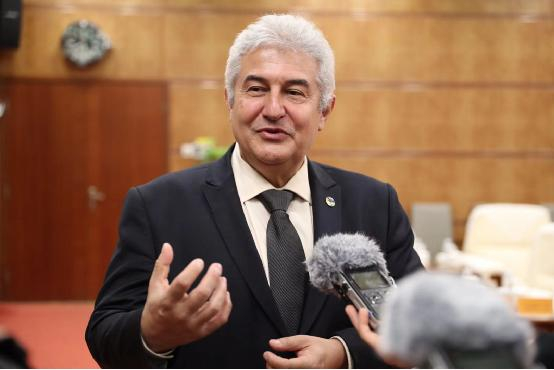 "I think we have common desires and challenges. We've been working well. We've learned how to work with each other with different cultures. We have proven that we can work very well with very good results. What I'm looking forward is to see in other areas of science technology," Pontes told CGTN.

The China-Brazil Earth satellites have contributed to the economic and social development of both sides. They have not only supported China's land resources application projects, but also helped Brazil to monitor the Amazon rain forest and environmental changes nationwide. 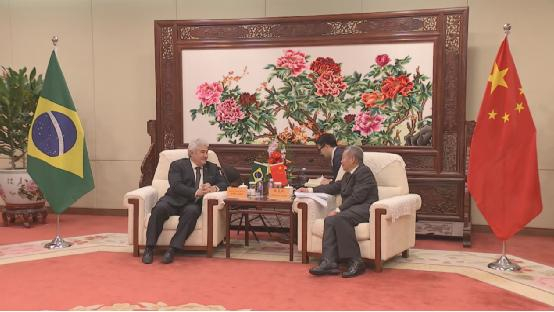 Pontes expects the two sides to develop more kinds of satellites, "I believe not only CBERS, we can expand the cooperation in other areas. So Brazilian companies come here and Chinese companies go to Brazil, looking at the needs and possibilities of designing certain kinds of satellites. I know there's this trend of satellites being smaller ones. There's companies who build small satellites. This seems to be very appropriate for the case now."

The rocket launch also put another eight satellites in space, including the Tianqin-1, a technology experiment satellite, and a microsatellite donated by China to Ethiopia. It's Ethiopia's first satellite of its kind.

Space authorities of the two countries say they will continue to enhance the international influence of the China-Brazil Earth resource satellites and contribute more to their strategic partnership.