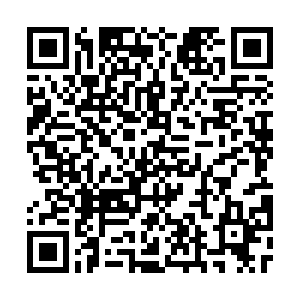 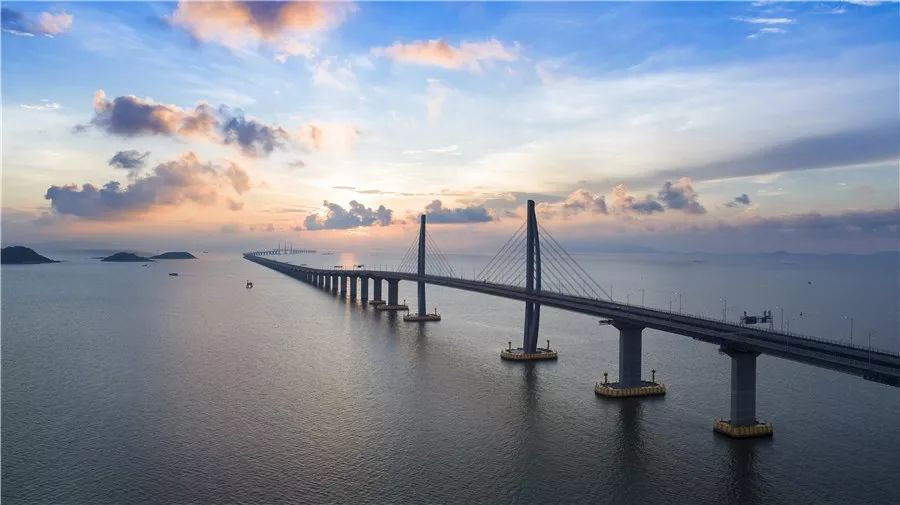 December 20, 2019 marks the 20th anniversary of China's resumption of the exercise of sovereignty over Macao and the establishment of the Macao Special Administrative Region (SAR) under the principle of "One Country, Two Systems," which is embedded in the People's Republic of China (PRC) Constitution and Macao Basic Law.

On the celebration ceremony on Friday, Chinese President Xi Jinping delivered a speech where he encouraged Macao to capitalize on the opportunities offered by the Belt and Road Initiative and the Guangdong-Hong Kong-Macao Greater Bay Area (GBA) in order to achieve a long-term and sustainable economic growth.

Traditionally, deriving the bulk of its public revenues from the gaming concessions, Macao SAR Government has been attempting to diversify the city's economy and develop more services sectors that could provide local residents with fulfilling employment opportunities and raising income prospects.

In 2015, Macao received a great chance for its development when the Action Plan for the Belt and Road Initiative (BRI) was jointly issued by China's National Development and Reform Commission (NDRC), Ministry of Foreign Affairs, and the Ministry of Commerce with the State Council's authorization. The BRI, among other projects, called for the development of the GBA.

The governments of Hong Kong SAR and Macao SAR joined the GBA initiative in 2017,  concluding the Framework Agreement on Deepening Guangdong-Hong Kong-Macao Cooperation in the Development of the GBA.

In addition to Macao and Hong Kong, the initiative also encompasses nine cities on the Chinese mainland, with the most notable ones being Guangzhou and Shenzhen. The present note highlights the economic diversification opportunities that the GBA development has presented for Macao.

In February 2019, the PRC government released the Outline Development Plan for the GBA, which identifies the unique strengths of Macao that should be further developed under this regional integration initiative: its role as a tourism and leisure center as well as a platform for economic cooperation between China and Portuguese-speaking countries.

Through deeper economic integration and closer cooperation with other GBA cities, Macao should be able to develop its own innovation potential in certain service industries. A notable example in this regard is the establishment of the Traditional Chinese Medicine (TCM) Science and Technology Industrial Park between Guangdong province and Macao SAR on Hengqin island of Zhuhai municipality. 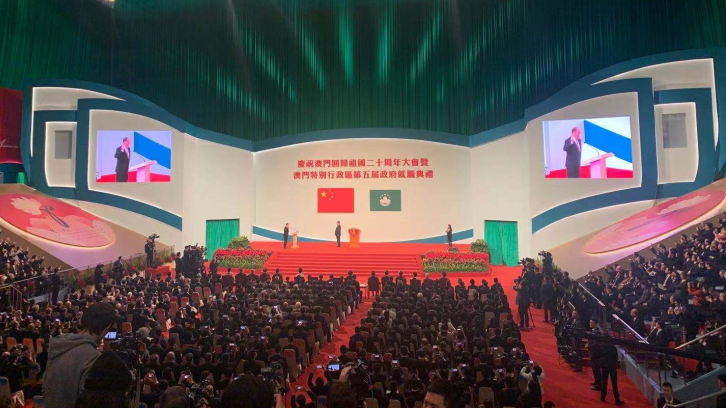 One of the important tasks of this park will be to streamline registration of TCM products overseas in order to enhance their intellectual property protection and regulatory compliance. Hengqin will also become a platform designated for Guangdong-Macao cooperation in the field of leisure and tourism featuring a world-class tourism cluster where professionals and businesses from Macao will be able to offer their tourism services.

The development of these important research centers should serve as an impetus for Macao's academic and research communities to enhance their collaboration with the colleagues from other GBA cities and participate in the national research funding programs.

Macao SAR has already hosted the headquarters of the China-Lusophone countries Cooperation and Development Fund. Because of the limited availability of local expertise in the field of financial services, Macao needs to further its cooperation with Shenzhen and Zhuhai in order to develop new financial products such as green finance products for the businesses from Lusophone countries.

Macao will also receive support in establishing a food trading and distribution hub between China and Lusophone countries. In the field of education, Macao can leverage its strengths in training and education in the field of tourism and nurturing bilingual Chinese-Portuguese speaking professionals in different fields.

As economic integration with other GBA cities progresses, Macao will have to improve its regulatory environment for foreign investments and commercial exchanges within the GBA. One of the recent steps was made earlier this year when Macao has adopted new commercial arbitration law which establishes legal grounds for a modern international commercial dispute resolution mechanism supported by the judiciary enforcement.

The GBA economic integration initiative provides Macao with a unique chance to achieve a sizeable progress in the diversification of its economy. Its residents should seize the economic opportunities offered to Macao by the GBA regional integration to enrich their living, business, and employment prospects. In this respect, the GBA opens new and bright horizons for Macao SAR's development in its third decade as an integral part of the PRC.