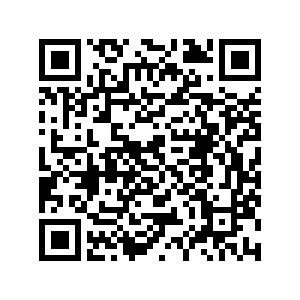 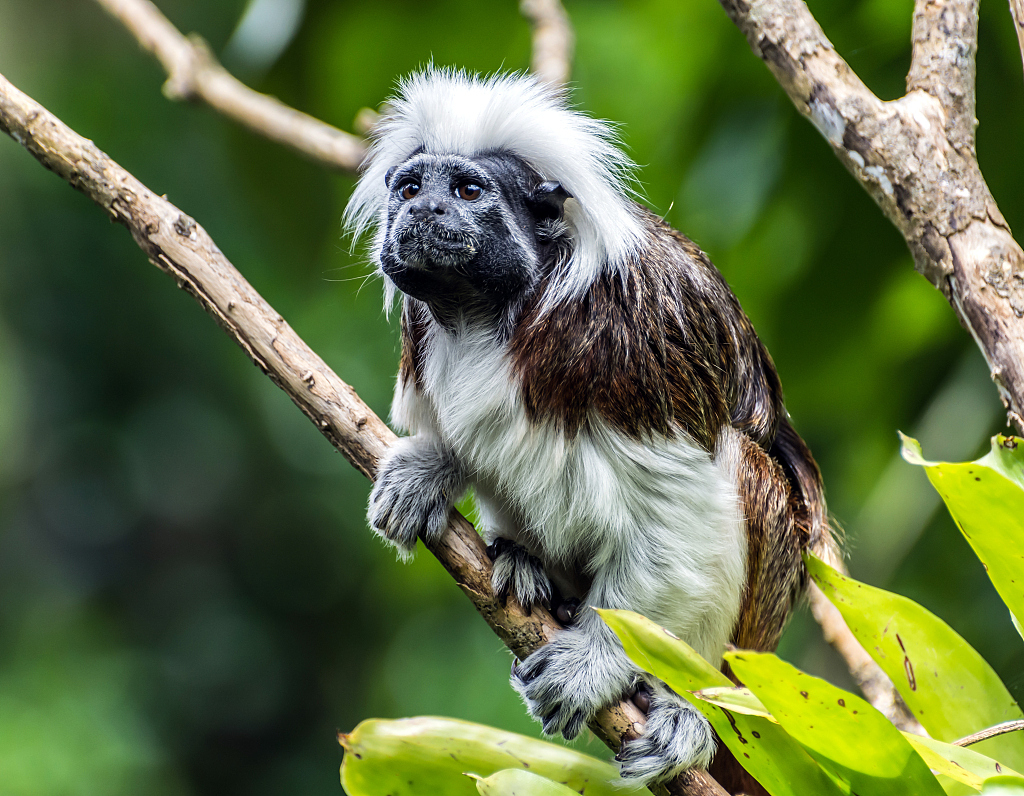 This little one up there is the cotton-top tamarin, a very literal name derived from its peculiar "hairstyle." It is one of the most endangered primates in the world.

When you hear soft chirping sounds like that of birds in the tropical rainforests of Colombia and Brazil, they might have come from this hairy little monkey. Researchers have recorded 38 distinct sounds that the cotton-top tamarin use to communicate. 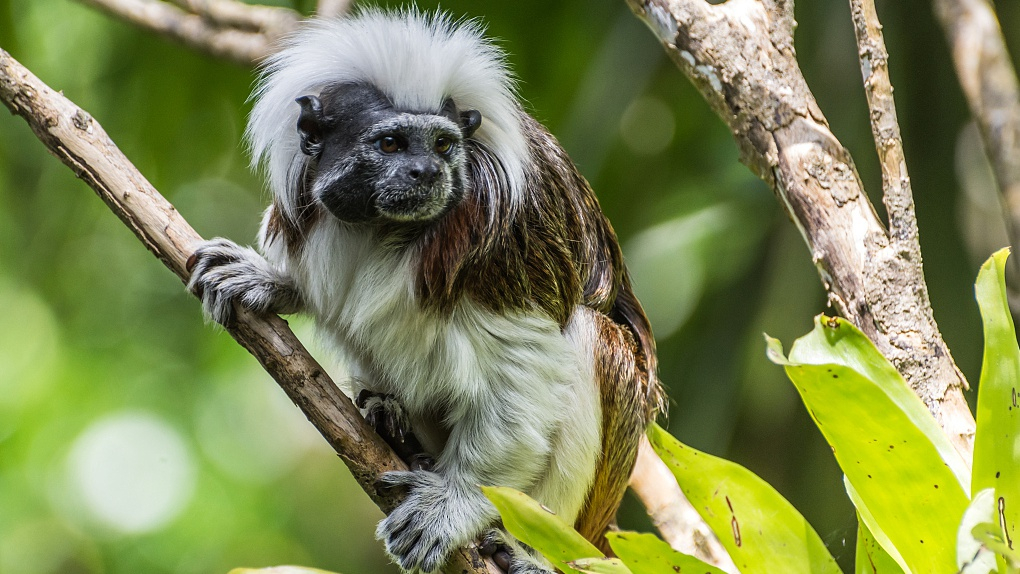 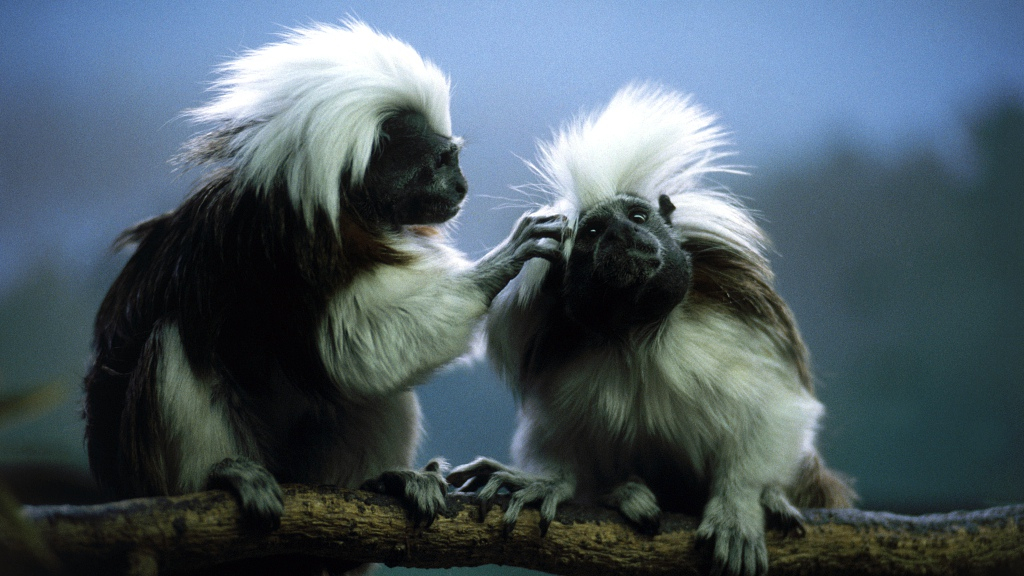 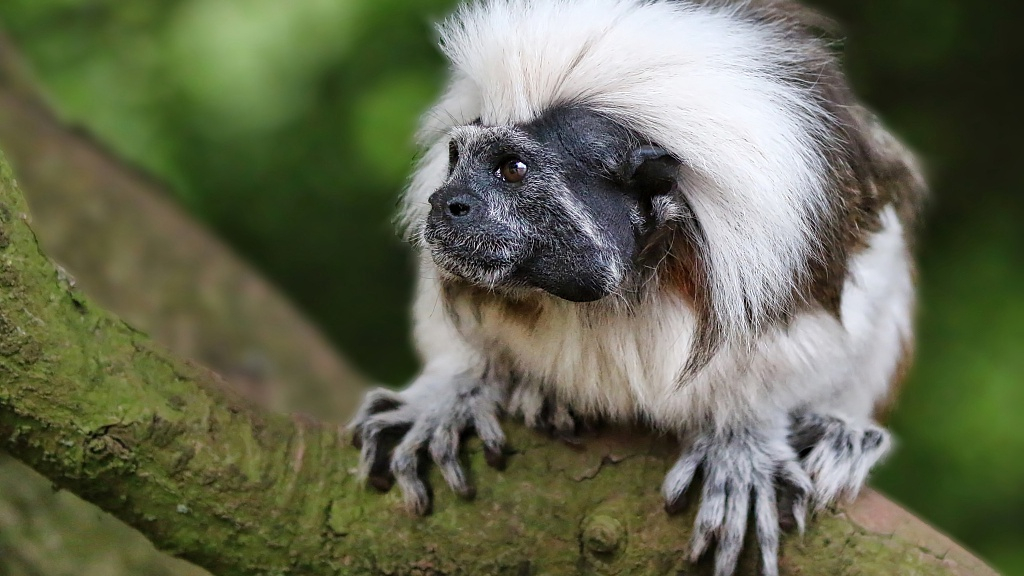 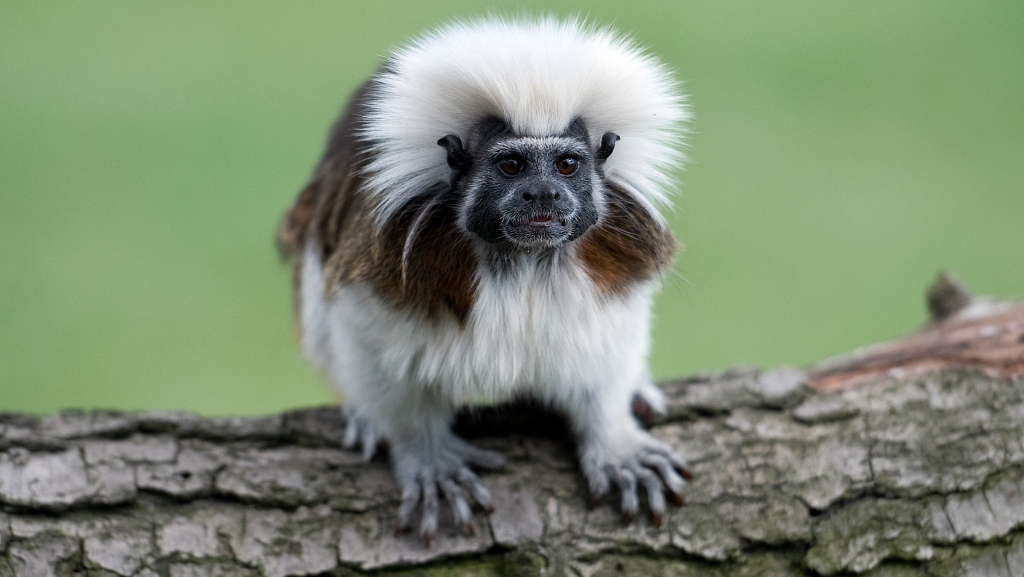 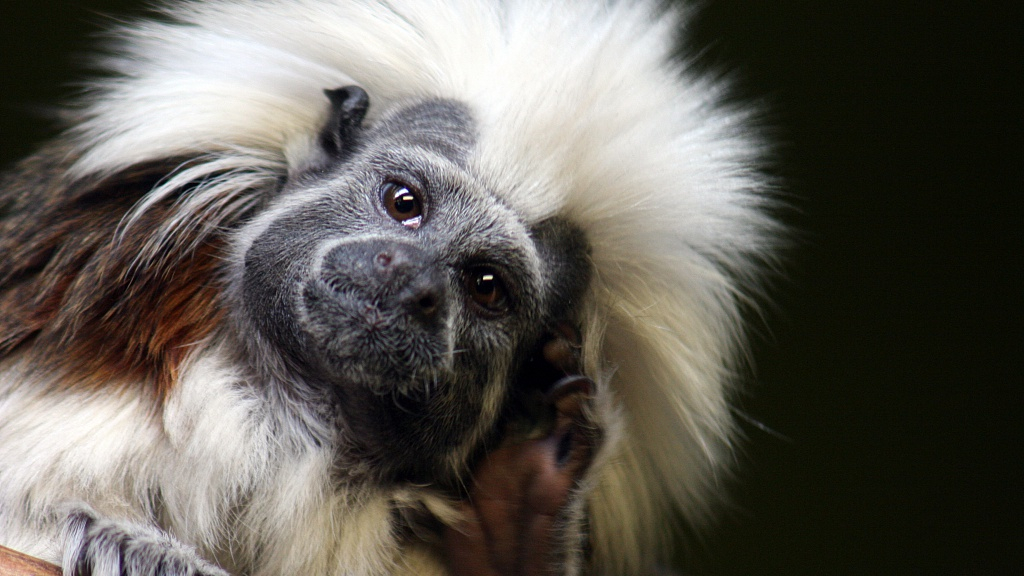 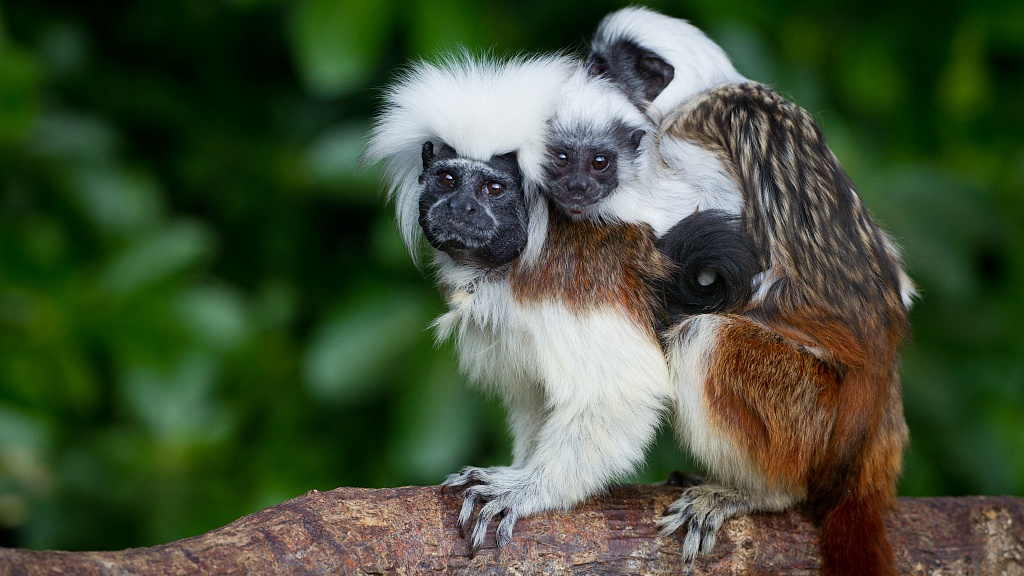 Like some other tamarin species, the cotton-top tamarins give birth mostly to twins. However, they have a strict hierarchy in reproduction that is quite rare among primates.

Within a group – usually consisting of two to nine individuals – there is only a pair of dominant couple that can give birth to the next generation. This is somehow like the social structure of termites.

The dominant female uses pheromones to suppresses sexual behavior and delay puberty of other females in the group. 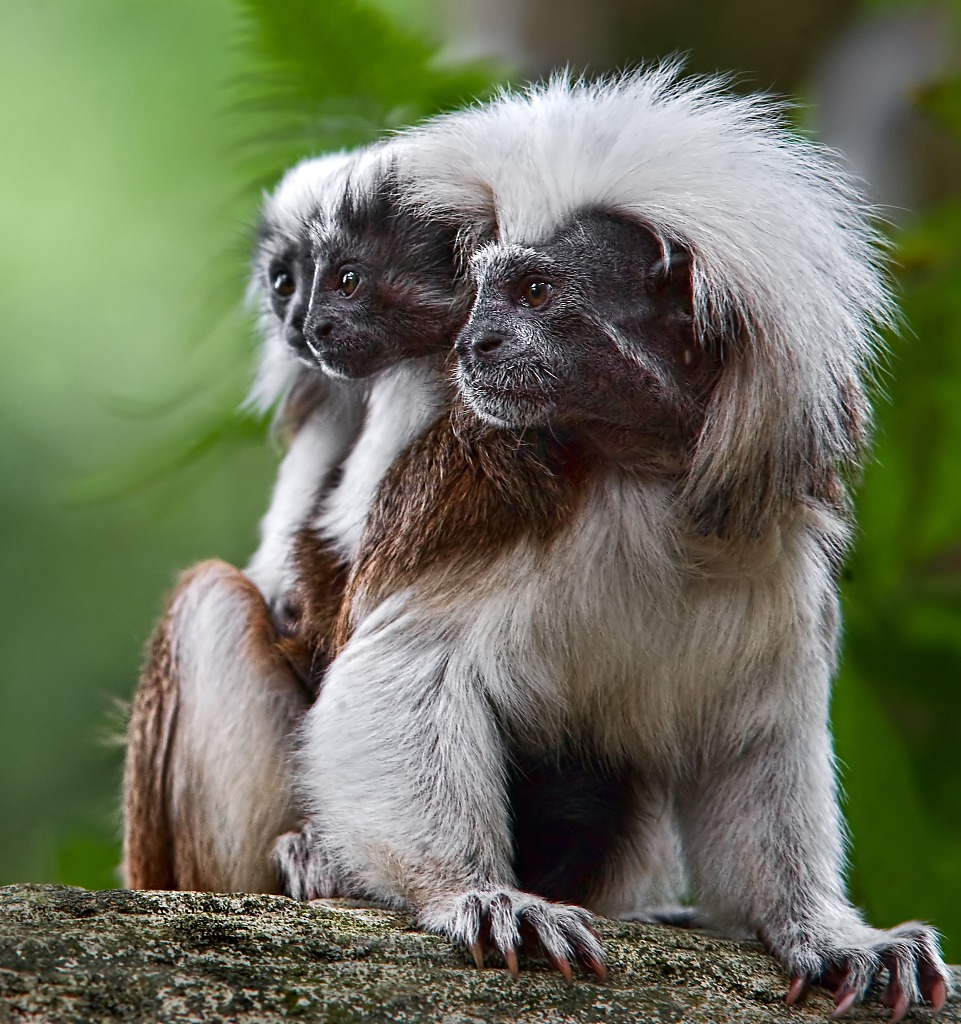 Small and swift, these tamarins have to consume large amount of fruits every day. Their rapid metabolism allows them to spread the seeds in their habitat at a fast pace. Therefore, they are important seed dispersers in the tropical forests. 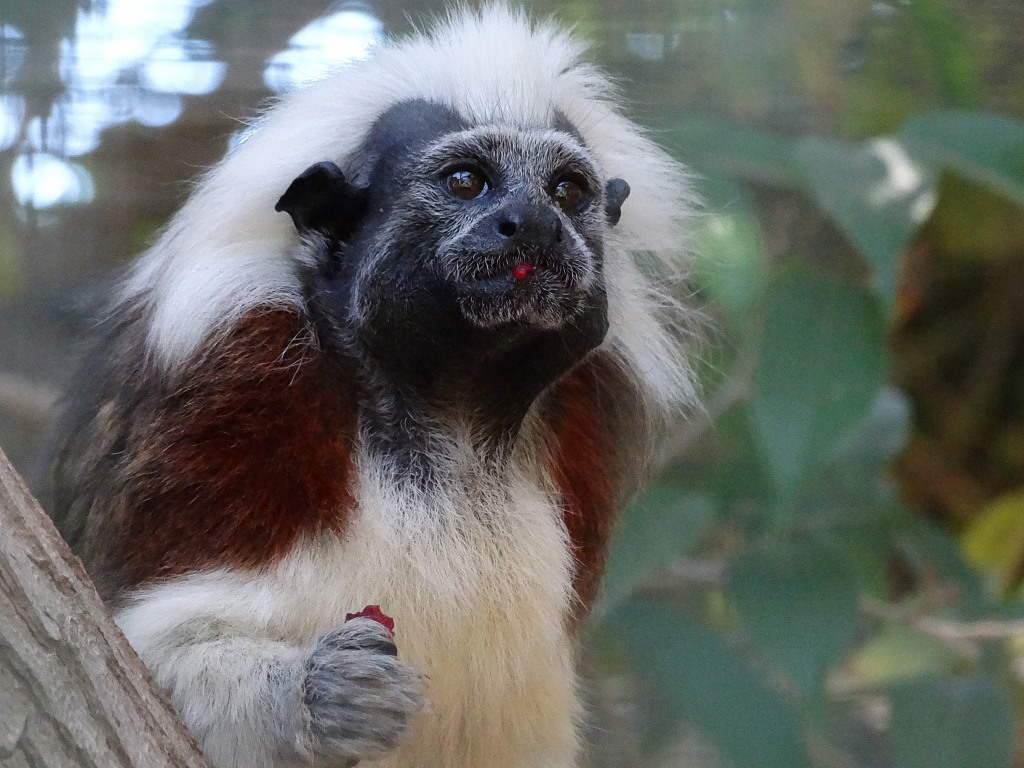 It is recorded that around 40,000 were caught for biomedical researches before 1976, when the Convention on International Trade in Endangered Species of Wild Fauna and Flora (CITES) put them on the highest level of protection and banned all international trade. Their population is still shrinking due to large-scale habitat destruction.

Now, there are only an estimated 6,000 tamarins living in the wild.