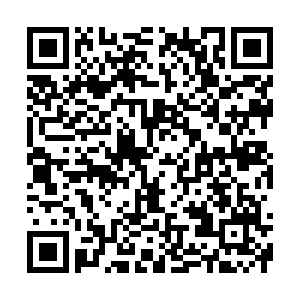 Boris Johnson has finally managed to pass his Withdrawal Agreement Bill, otherwise known as the Brexit Bill, through parliament.

The House of Commons passed the bill's second reading by 358 to 234 votes. 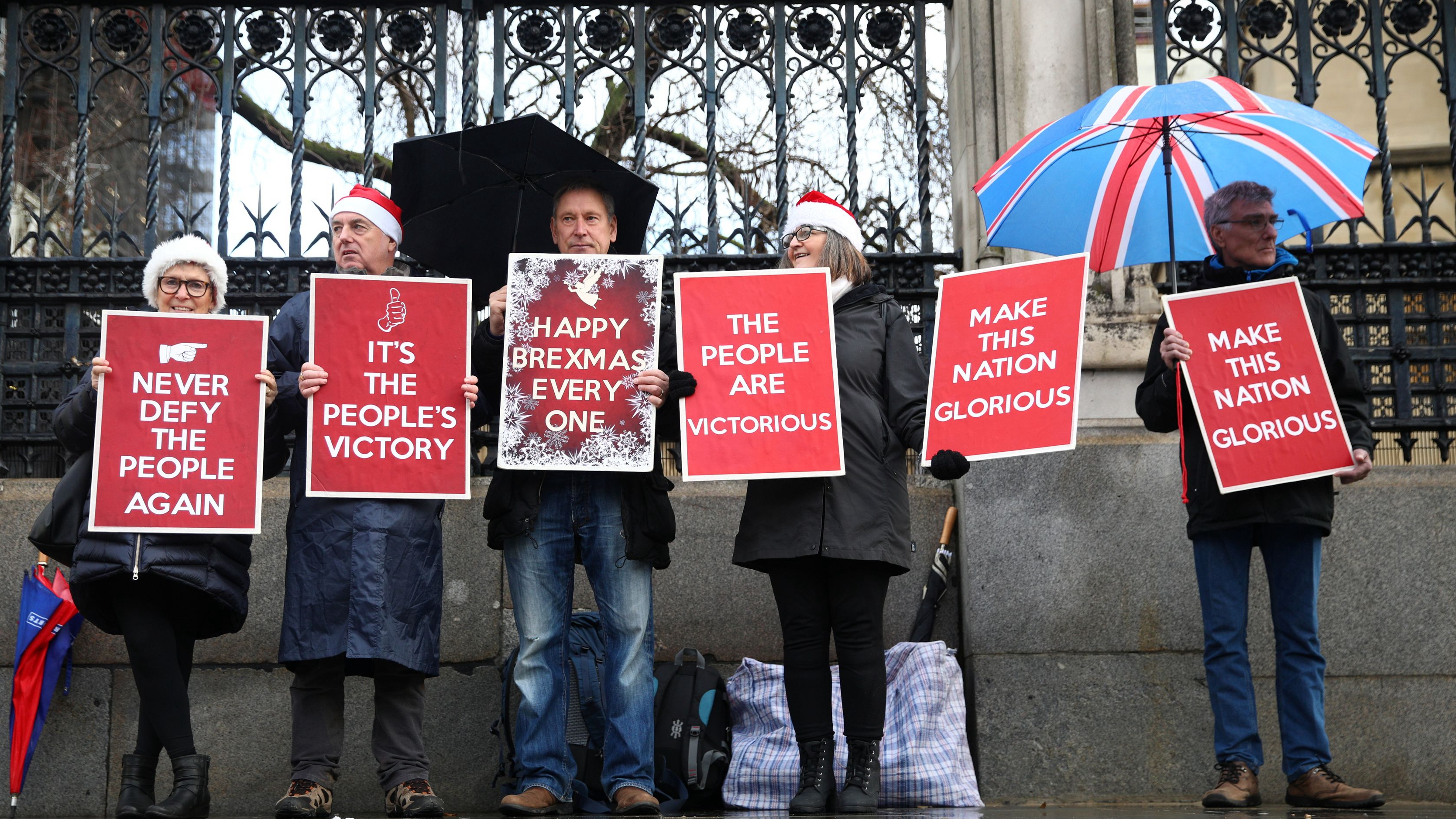 The UK parliament was previously hamstrung, with no majority to pass the agreement reached first by Theresa May and the European Union. A more recently re-negotiated deal between Boris Johnson and the EU got initial approval but Johnson called an election fearing the legislation would get wrecked on its way through parliament.

However, following last week's general election landslide for Johnson's Conservatives, today's vote was an easy passage for the bill.

There still is not unanimity in the House of Commons, as a diminished Labour Party voted against the bill - as did the Conservative's previous partners, the Democratic Unionist Party (DUP). The DUP is unhappy because Johnson's revised deal puts a customs border between Great Britain and Northern Ireland.

The final stages of ratification will take place after Christmas, with the lower house of parliament having until January 9 to approve the Withdrawal Agreement Bill, giving it just over three weeks to then pass through the upper house and receive Royal Assent.

The European Commission said it was ready to take formal steps to adopt the deal on its side too.

After leaving, Britain will need to secure new trading arrangements with the EU – which the prime minister said would see the country agree a trade deal with no alignment to the bloc's rules.

In a change to the bill, Johnson made it illegal to extend those talks beyond the end of next year.

European Council President Charles Michel said a level playing field on rules and standards "remains a must" for any future relationship.