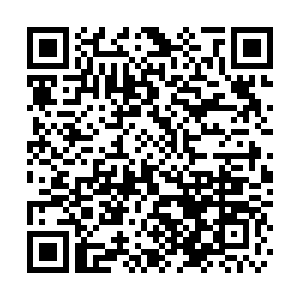 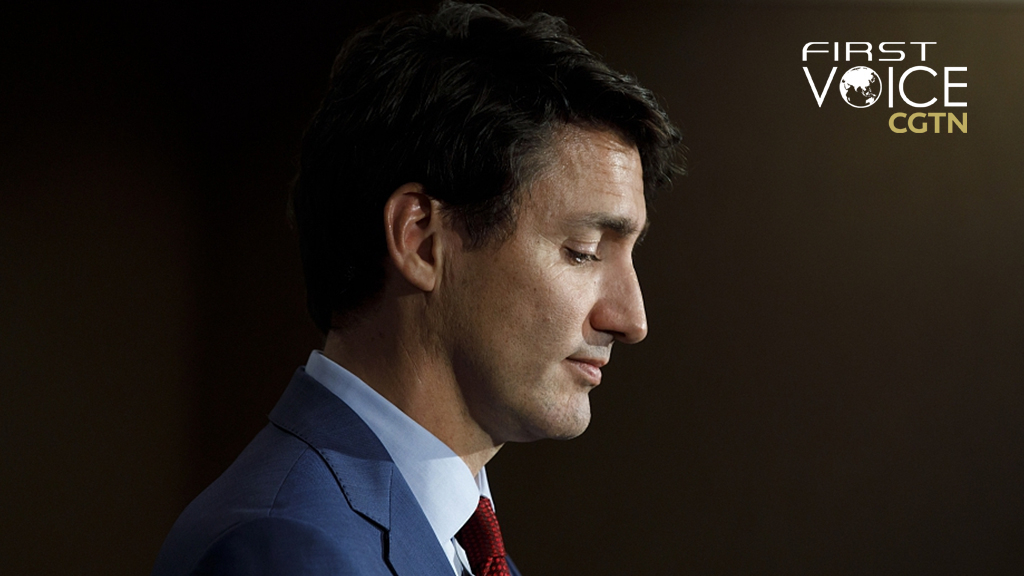 Editor's note: CGTN's First Voice goes beyond the headlines to dissect, examine and analyze hot-off-the-press issues and breaks down breaking news into simple bits. The daily column offers a Chinese perspective on global current events to help you shape your views on matters that shape your life.

On December 13, China and the U.S. announced their agreements on the text of a phase one deal. Then, throughout the week, both countries planned and implemented tariff reductions and exemptions. It culminated with a phone call between Chinese President Xi Jinping and the U.S. President Donald Trump, in which both leaders solidified their commitment to the deal.

As China and the U.S. eye a resolution to the trade war, Trudeau subtly tried to disrupt the resolution progress.

Trump said back in June that he would try to get two Canadians detained by Chinese authorities released. However, Trudeau threw the issue back into the negotiation by saying during an interview on December 19 that the U.S. shouldn't sign the final trade deal with China without addressing the issue of Meng Wanzhou, the Huawei CFO detained by Canada, and the two Canadian nationals.

It doesn't matter that Trudeau's spokeswoman refused to comment on whether Trudeau made a formal request to Trump on this matter. Given the relationship between the U.S. and Canada, one could expect that it would be viewed with similar political significance as soon as the news is out.

But, the true political significance of this statement is that it actually holds very little value. The two Canadians detained are accused of stealing Chinese state secrets. This is a high-level national security issue that could and should only be settled by court.

As to the issue of Meng Wanzhou, it has been clear that her situation is the product of a political battle between China and the United States, just as the company – Huawei – that she works for is. Both China and the U.S. have made the commitment, back in November when the phase one deal was initially brokered, to deal with difficult issues like Huawei in a separate negotiation in the future. 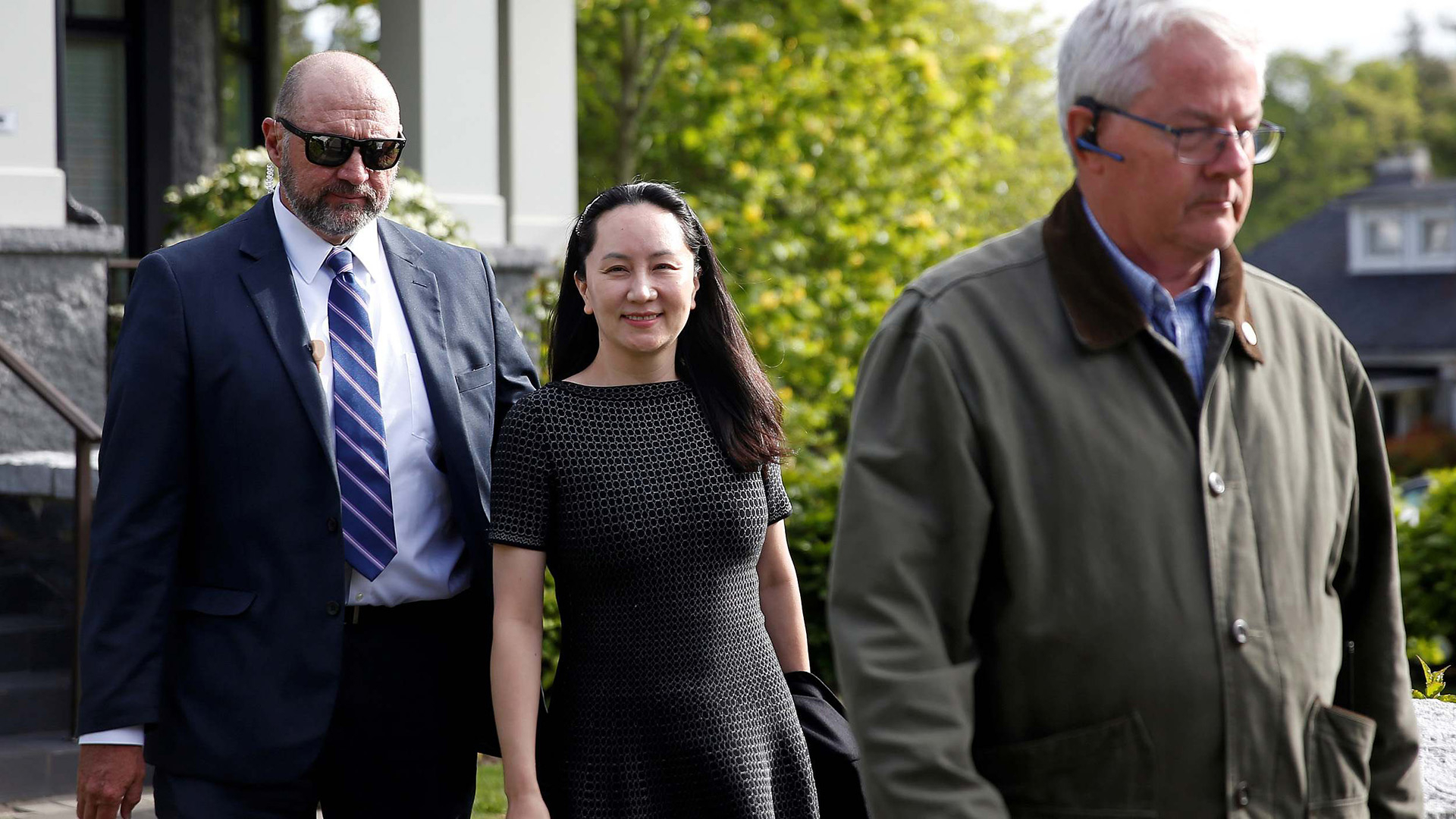 Meng Wanzhou has been detained by Canadian authorities with the support of the United States. /CGTN Photo

Meng Wanzhou has been detained by Canadian authorities with the support of the United States. /CGTN Photo

Trudeau's remarks would've carried more weight if China and U.S. were still at the height of their antagonistic relationship. If the U.S. is still mounting its pressure on China, Canada could use this statement to add more strength to the U.S. demand and align itself more closely with the U.S.

Now, he is merely trying to earn himself a bit more political room to maneuver. As the Chinese Foreign Ministry said that China has already warned Canada to not be used as a gun by other people, Canada's confidence in detaining Ms. Meng comes from the backing of the United States. With U.S. support, Canada believes that it has enough leverage to shield itself.

With the reaching of the phase one deal and Trump's desire to settle the trade war before the 2020 election, that backing is on shaky ground. Trump is known to be a businessman in conducting diplomacy. He sees everything as a leverage. It isn't unthinkable that he would use Ms. Meng as political leverage in the negotiations with China.

The caveat is, it is entirely possible that Trump might use Meng to ask for things other than the return of the two Canadian nationals. This would deprive Canada of any possible means to attempt to pressure China into returning these two people.

Also, the Canadian prime minister hasn't been on good terms with the U.S. president lately. In early December, a video of him mocking Trump went viral, and Trump wasted no time in swiping back at him.

Trump's predilection to hinge his judgement and action on personal relationships makes counting on him to get the two Canadians back unreliable. Trudeau has to speak to other senior officials in the U.S. and have them pressure the president into negotiating for their releases. And his announcement is a way of reaching out to other U.S. politicians.

It must be awkward to be Trudeau and Canada now.

As China and the U.S. make advances in the trade negotiations, Canada grows less and less able to take advantage of the cracks between the two countries. And its affront to Chinese citizens and the U.S. president makes Canada less able to successfully appeal to both. Trudeau's interview is just his attempt to claw back some political room after getting caught in this situation. But, without solid actions, one doubts if China and the U.S. are interested in responding in earnest.