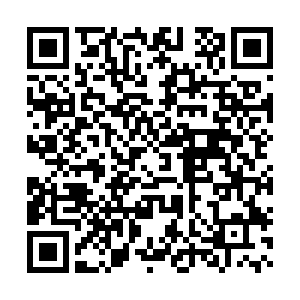 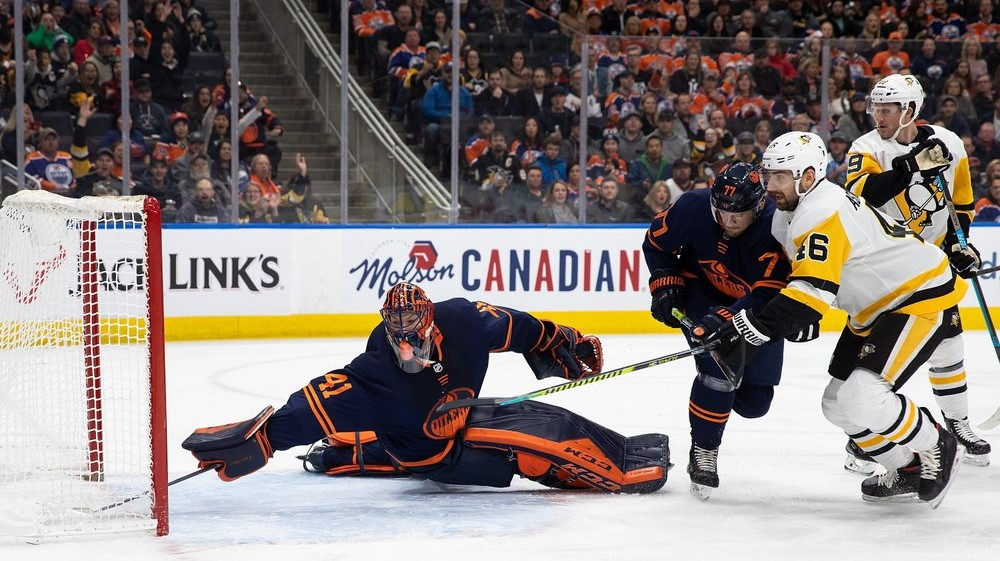 Mike Smith #41, goaltender of the Edmonton Oilers cannot save a goal in the game against the Pittsburgh Penguins at the Rogers Place, December 20, 2019. /AP Photo

Mike Smith #41, goaltender of the Edmonton Oilers cannot save a goal in the game against the Pittsburgh Penguins at the Rogers Place, December 20, 2019. /AP Photo

Chad Ruhwedel, Joseph Blandisi, Kris Letang and Brandon Tanev also scored for the Penguins, who have won seven of their last eight games.

''It's huge, especially given the circumstances right now with the amount of injuries that we have to have different guys step up and contribute offensively for us is necessary if we're going to continue to find the win column,'' Sullivan said. ''So guys are stepping up at different times and from a coaching standpoint, it's been a lot of fun to watch because everybody's been involved.''

Jarry agreed that it has been all hands on deck for the Pens of late.

''Every night we have a different group of guys stepping up,'' Jarry said. ''That's been the key for us, making sure we're playing our game and playing to our systems and we get the timely goals that we do from different guys every night.''

Zack Kassian and Riley Sheahan scored for the Oilers, who have lost six of their last seven.

'Far too many games we're chasing it, especially at home,'' said Oilers defenseman Oscar Klefbom. ''We can't put ourselves in the situation where we have to score five or six goals to win a game.

''We won some games early in the year where we maybe shouldn't have won and we've lost some when we played some pretty good games, but I guess that's the beauty of the game.

''It's not easy to play a team like Pittsburgh where you have to score three goals in the third period, you're not giving yourself a chance.''

The Penguins scored eight minutes into the first period. Oilers goaltender Mike Smith got a piece of a Ruhwedel's point shot, only to see it slowly trickle behind him and into the net.

Pittsburgh made it 2-0 five minutes later when Zach Aston-Reese sprung Blandisi for a breakaway as he came out of the penalty box and beat Smith.

Edmonton got on the board seven minutes into the second period as Kassian tipped his 13th of the season past Jarry off a shot by Darnell Nurse.

The Penguins regained their two-goal edge with 4:22 left in the middle frame when McCann picked off a pass and went in on a clear breakaway, beating Smith with a backhand deke.

The Oilers got a short-handed goal with 23 seconds left in the second as Sheahan elected to shoot on a 3-on-1 and capitalized.

Pittsburgh responded on the same power play 38 seconds into the third as Letang blasted home his ninth of the year.

Tanev put the game away with an empty-netter.