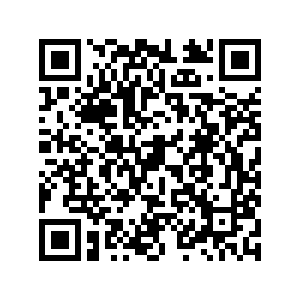 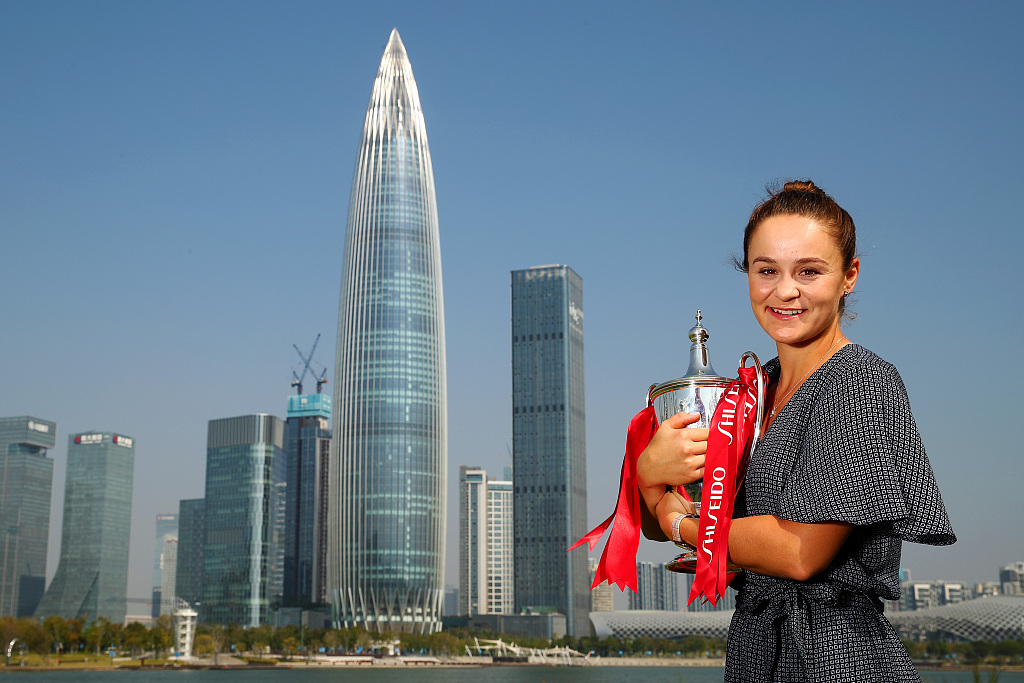 The tennis world has decorated star players with glorious titles as the International Tennis Federation (ITF), Association of Tennis Professionals (ATP) for men's tennis, and Women's Tennis Association (WTA) announced their award winners for the year.

ITF has named Ashleigh Barty of Australia alongside Rafael Nadal of Spain as World Champions of the Year.

Barty, 23, finishes 2019 in the women's No. 1 spot having claimed her first Grand Slam title at Roland Garros, winning the WTA Finals in Shenzhen and leading Australia to their first Fed Cup final since 1993.

"2019 has been an incredible year, winning the French Open and making the Fed Cup Final were highlights. I'm so proud of my team and I, for what we have achieved, can't wait for the 2020 season to begin."

Alongside her, Nadal is the men's World Champion for the fourth time.

"To finish as No.1 on the ATP rankings for a fifth time and win two more Grand Slam titles this year has been something that, looking a few years back, we would have never thought would happen."

The ITF selects award recipients based on their results throughout the year giving particular weight to the majors, Davis Cup and Fed Cup. 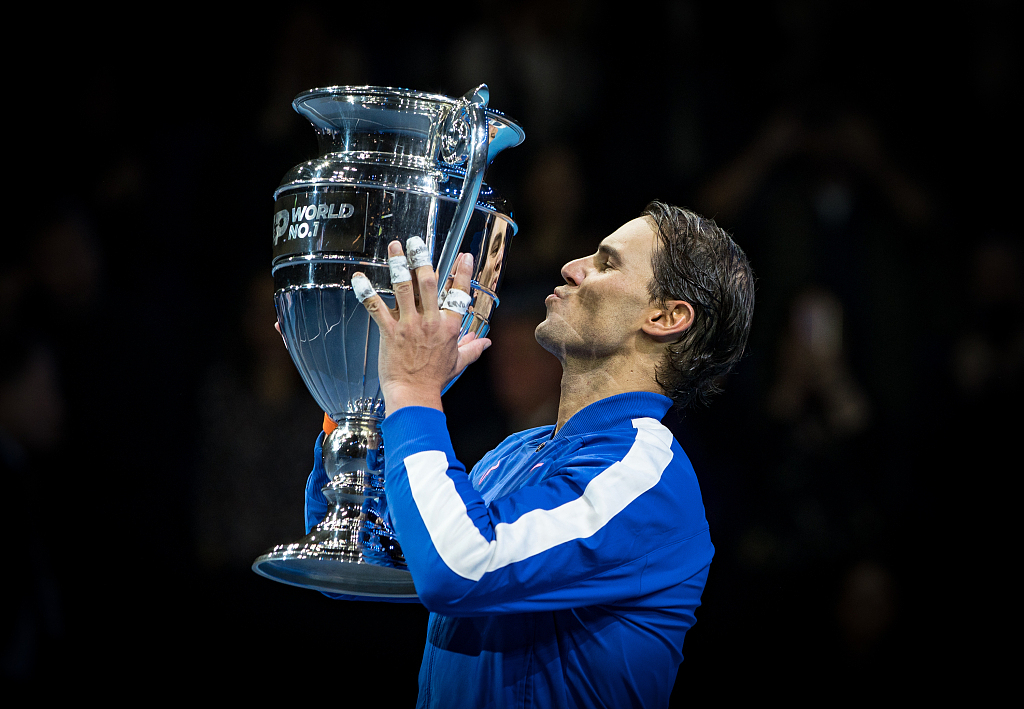 Rafael Nadal of Spain lifts his ATP world no.1 trophy after winning the ATP Finals in London, UK, November 15, 2019.

Rafael Nadal of Spain lifts his ATP world no.1 trophy after winning the ATP Finals in London, UK, November 15, 2019.

Besides his ITF honor, Nadal is the ATP Tour No. 1 after winning the year-end climax ATP Finals last month in London. Meanwhile, he is the oldest player to clinch the top spot at the age of 33.

Voted by fellow players, Nadal is also the recipient of the Stefan Edberg Sportsmanship Award for a second straight year and third time overall.

The ATP Tour No.1 doubles team is Colombian pair Cabal and Farah.

Cabal, 33, and Farah, 32, won five titles from seven finals in 2019, including their first two Grand Slam victories at Wimbledon and U.S. Open.

"The 38-year-old Swiss has been honored with a record 38 ATP Awards starting with his first Fans' Favorite award in 2003," said the ATP official statement. 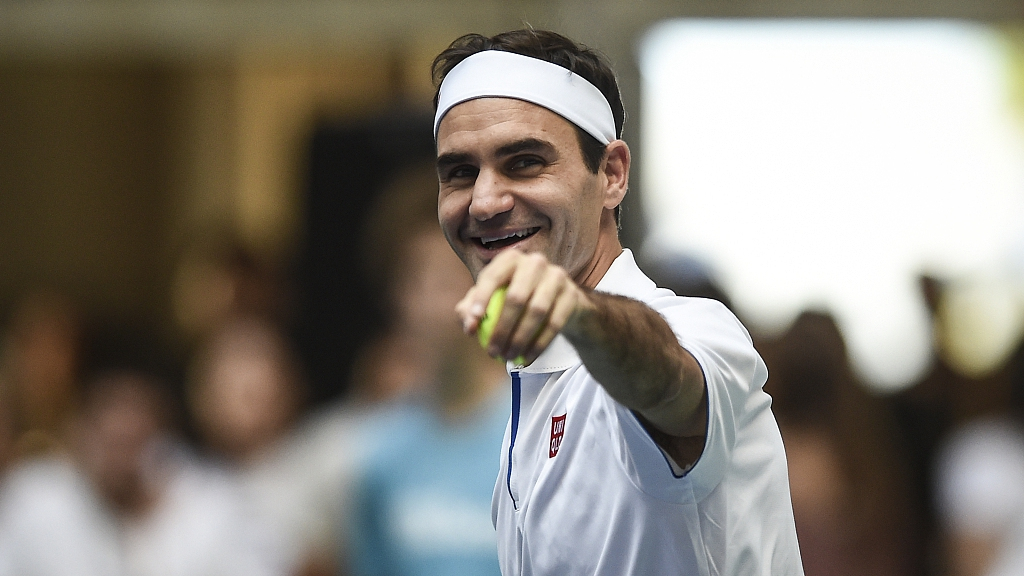 Roger Federer of Switzerland greets fans during an exhibition game with Alexander Zverev of Germany in Buenos Aires, Argentina, November 20, 2019.

Roger Federer of Switzerland greets fans during an exhibition game with Alexander Zverev of Germany in Buenos Aires, Argentina, November 20, 2019.

Former world No. 1 Andy Murray of UK has been selected as Comeback Player of the Year after his hip surgery in January.

Barty is also the winner of WTA Player of the Year.

The WTA Doubles Team of the Year has the same recipients with ITF: Timea Babos/Kristina Mladenovic (Hungary/France)

For the Most Improved Player of the Year, WTA honors American player Sofia Kenin because she has lifted three trophies this season and finished inside the top 50.

Bianca Andreescu of Canada wins the WTA Newcomer of the Year award after she has won three titles this season and become the first Canadian to win a majors singles title at U.S. Open.