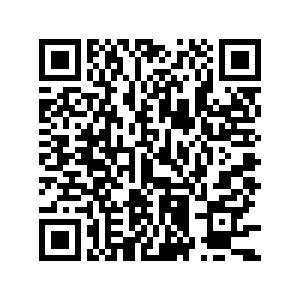 Editor's note: Michel Barnier is a former vice president of the European Commission and French foreign minister. He is currently EU chief negotiator for Brexit.The article reflects the author's opinions and not necessarily the views of CGTN.

The end of the year is always a time for closure and new beginnings. As 2019 winds down, that is certainly the case with Brexit. Following the victory of British Prime Minister Boris Johnson and the Tories in the general election this month, it is now clear that the United Kingdom (UK) will leave the European Union (EU) on January 31, 2020.

For many, including me, the occasion will be tinged with regret. But it also represents an opportunity to forge a new UK-EU partnership. And besides, things could have been much worse. Owing to the withdrawal agreement that was concluded this past October, a destructive "hard" Brexit has been averted.

Since the beginning of the Brexit negotiations, we on the EU side - the 27 member states and the European Parliament - have not strayed from the bloc's core interests nor lost sight of the need for unity and solidarity. Our priority was first and foremost to secure the rights of European citizens, including finding a solution for the people of Northern Ireland and Ireland, for whom the negotiations were about peace and stability, not just trade and the economy.

Throughout the process, we have protected the EU single market and its guarantees for consumers, public and animal health standards, and safeguards against fraud and trafficking. But we also did our utmost to preserve a climate of trust between the EU and the UK, and to lay a solid foundation for a new partnership.

In accordance with its own wishes, the UK will no longer participate in EU institutions as of February 1, 2020. But it will remain in the single market and the customs union at least until the end of 2020. And the free movement of people between the EU and the UK will continue, which means that it will be business as usual for citizens, consumers, businesses, students, and researchers on both sides of the channel over the next year.

Moreover, with the transition period, there will be time to implement practical measures to guarantee EU and UK citizens' rights, establish the customs and border arrangements agreed in Northern Ireland, and start to negotiate an agreement on the future relationship. 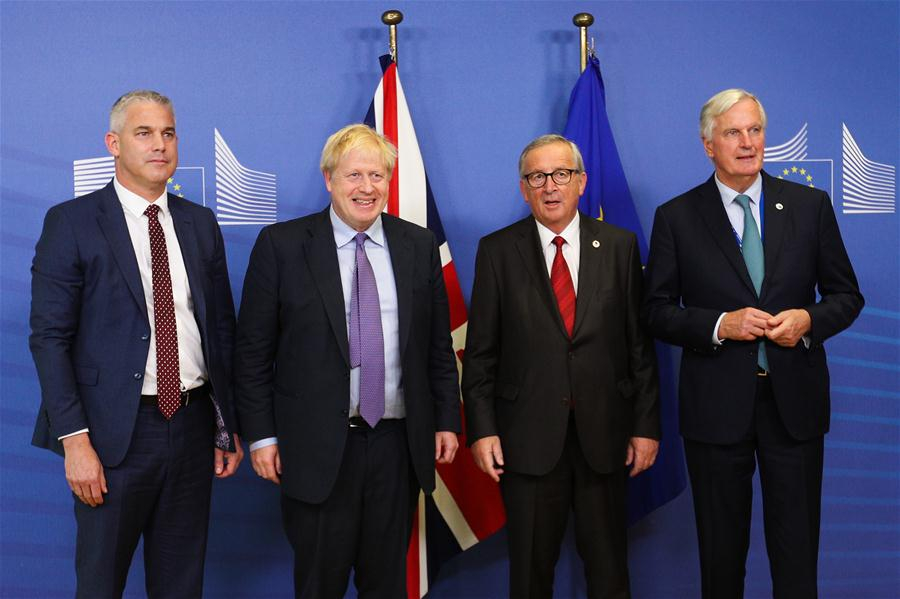 But in the absence of a decision by the UK before July 2020 to extend the transition period - which Johnson has ruled out - a deal on the future relationship will have to be concluded in less than 11 months. That will be immensely challenging, but we will give it our all, even if we won't be able to achieve everything. Never will it be the EU that fails on common ambition.

Since it is the time for New Year's resolutions, we should set three goals to achieve by this time next year. First, the EU and the UK must ensure that we have the means to work together and discuss joint solutions to global challenges. The UK may be leaving the EU, but it is not leaving Europe.

As European Commission President Ursula von der Leyen recently put it, "Whatever the future holds, the bond and the friendship between our people are unbreakable." From addressing climate change and promoting effective multilateralism, to defending our homelands and countering those who choose violence over peaceful solutions, we share essential interests and values.

That is why the EU will continue to engage positively with the UK, both bilaterally and in global fora such as the United Nations (UN), the World Trade Organization (WTO), and the G20. Considering climate change, the UN Climate Change Conference (COP26) will take place in Glasgow, Scotland next year. Setting ambitious targets will require a strong common position. If the EU and the UK cannot align on such a critical issue, there is little hope that others around the world will be able to do so.

Second, we need to build a close security relationship. Here, too, the UK’s departure from the EU has consequences. The strong security cooperation that EU member states have put in place is linked to the free movement of people. It works because we have common rules, common supervision mechanisms, and a common Court of Justice. Because we trust each other and are assured that our fundamental rights are protected, we are able to share data extensively and implement integrated solutions.

The same degree of cooperation is simply not possible with a third country that is outside of the Schengen area. But neither the EU nor the UK can guarantee its security without looking beyond its borders and building alliances. Tackling terrorism, cyberattacks, and other attempts to undermine our democracies will require a joint effort.

The lives of our citizens depend on our ability to count on each other. That is why there can be no trade-off on our mutual security. This should be an unconditional commitment from both sides. I know that the EU’s high representative for foreign affairs and security policy, Josep Borrell, agrees.

Third, by this time next year, we need an economic partnership that reflects our common interests, geographical proximity, and interdependence. In the "political declaration" agreed in October alongside the withdrawal agreement, the UK government made clear that it will pursue a free-trade agreement with the EU, and rejected the idea that it would remain in the EU customs union. That means the UK and the EU will become two separate markets by then.

The EU - including its trade commissioner, Phil Hogan - will engage in these negotiations in a positive spirit, with the willingness to make the most of the short time available. But, like the UK, we will keep our strategic interests in mind. We know that competing on social and environmental standards - rather than on skills, innovation, and quality - leads only to a race to the bottom that puts workers, consumers, and the planet on the losing side.

Thus, any free-trade agreement must provide for a level playing field on standards, state aid, and tax matters.

These are our three goals for 2020: to maintain a capacity to cooperate closely at the global level; to forge a strong security partnership; and to negotiate a new economic agreement (which, most likely, will have to be expanded in the years to come). If we achieve these three objectives, we will have made the most of the next year.

As soon as we receive our mandate from the 27 EU member states, our team will be ready to negotiate in a constructive spirit with the UK - a country that we will always regard as a friend, ally, and partner.