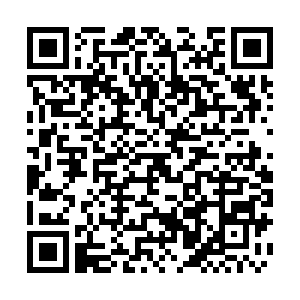 Boeing's "Starliner" spacecraft came back to earth on Sunday after failing to reach the International Space Station (ISS) as planned.

In an announcement, Boeing admitted that a software problem ruined the test.

Starliner's next goal is to take astronauts to the ISS, thus achieving manned spacecraft travel.

Read more on our coverage of the Starliner Trouble.

The test was not a complete failure because the company can still take lessons from the data to make sure such problem won't happen again.

Boeing is not the only company trying manned spacecraft launch. Elon Musk's SpaceX is also on a similar job and they have succeeded in launching supplies to the ISS.

In addition to the space race, Boeing has another thing to worry about: Its 737 MAX jetliner, which crashed twice before the company fell into crisis and paused the production of the model.