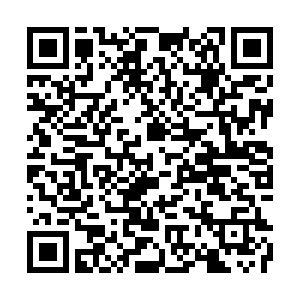 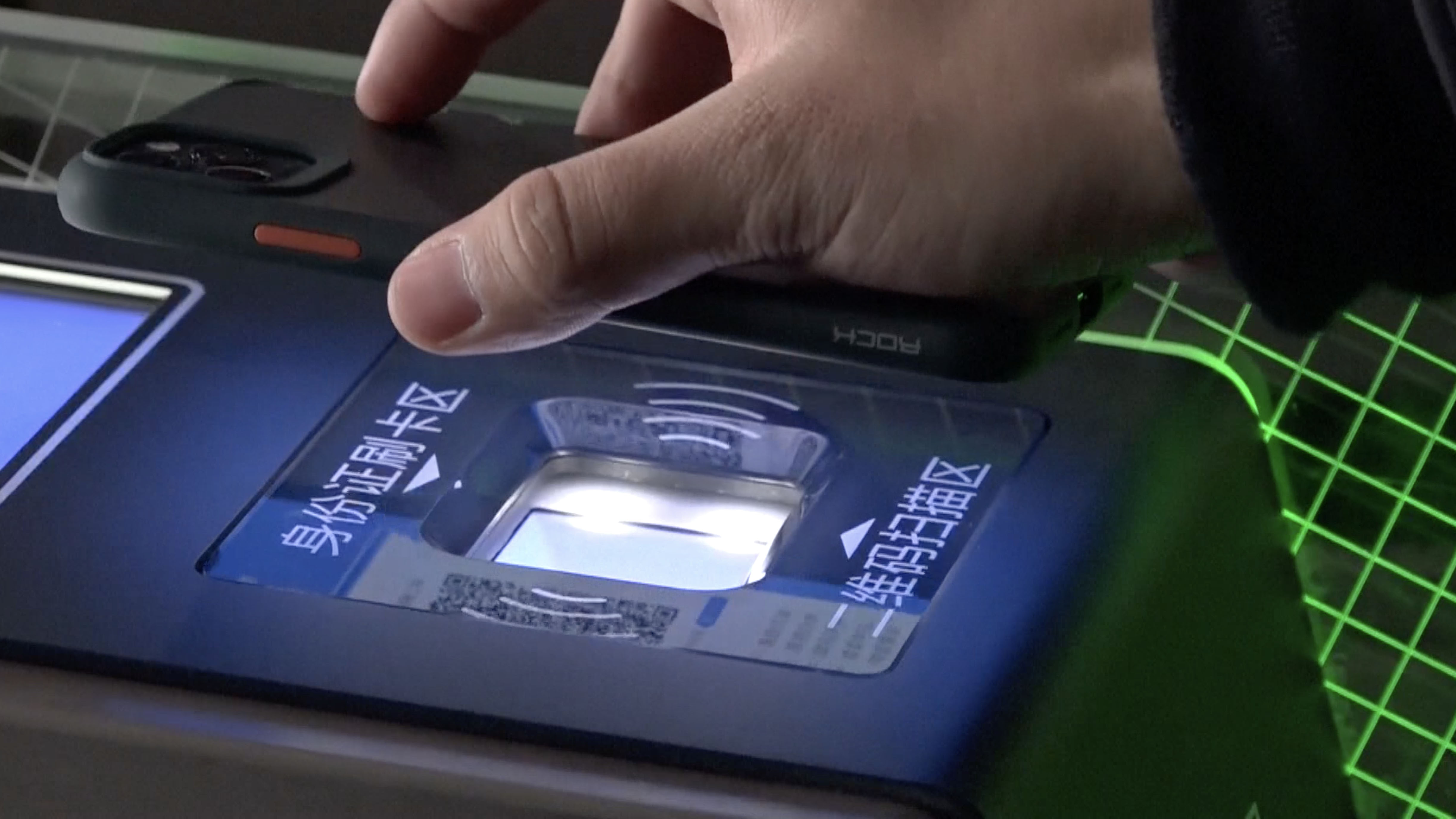 China's high-speed railway is expected to usher in the e-ticket era by the upcoming Spring Festival travel rush in 2020, as the country has been piloting and promoting e-ticket purchases nationwide since the start of this year.

At present, railway departments throughout the country including Beijing, Shanghai, Sichuan, Shandong, Guangdong and Guangxi have set up hundreds of pilot e-ticket stations.

Before the 2020 Spring Festival travel rush, many high-speed trains with initial codes C, D or G at most of the stations support e-tickets, meaning passengers can board the train by simply scanning their ID cards or QR codes on their mobile phones.

All train stations will continue to keep the traditional ticket sales channels to meet the needs of different passengers. Those who decline online tickets can still take the train in the classic way by purchasing paper tickets at the station's ticket windows or nearby railway ticket agencies.