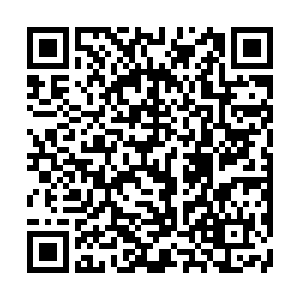 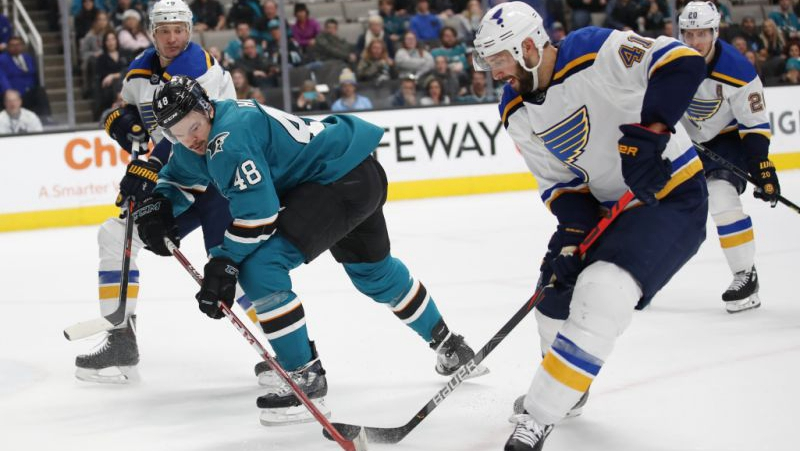 Pietrangelo finished a 2-on-1 with a shot past Martin Jones for a 3-2 lead with 8:53 left. Pietrangelo and Ryan O' Reilly each added empty-net goals.

Jaden Schwartz scored and had two assists and Jordan Kyrou also scored for the Blues, who won their fifth straight and improved to 16-2-3 against Western Conference opponents and 11-4-3 on the road.

Brent Burns and newly acquired Stefan Noesen each scored for San Jose, which has lost eight of nine and three of four since Bob Boughner took over as interim coach after the Sharks fired Peter DeBoer. 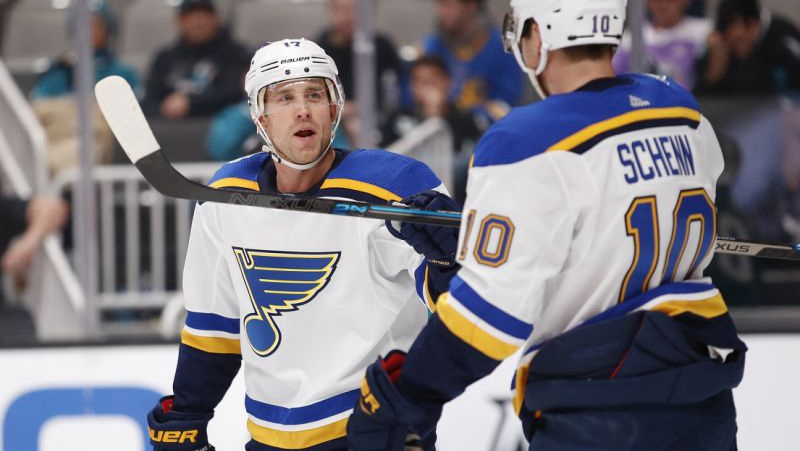 The Sharks trailed 2-1 late in the second when Noesen scored in his San Jose debut. Noesen, who the Sharks claimed off waivers from the Pittsburgh Penguins on Thursday, took a shot after a long pass from Brendan Dillon.

St. Louis went up 2-1 at 5:30 of the second period on Schwartz's power play goal. The Blues had a 2 on 1 just outside the crease when Brayden Schenn dished the puck to Schwartz, who tapped it past Jones for his 10th goal.

The Sharks broke a scoreless tied less than a minute into the second period when Burns scored a power-play goal on a one-timer off a pass from Erik Karlsson.

In another game on Saturday, Dominik Kubalik scored the go-ahead goal with 3:17 left and the Blackhawks scored four times in the third period to beat the Avalanche 5-3 on Saturday night.

Patrick Kane and Kirby Dach scored 28 seconds apart in Chicago's four-goal flurry, and Jonathan Toews had a goal and two assists to help the Blackhawks salvage the finale of their four-game season series with the Avalanche.

Colorado outscored the Blackhawks 16-6 in the first three meetings but lost a late lead this time for the second straight game. Matt Calvert had two goals and Ryan Graves added a goal and an assist for the Avalanche. 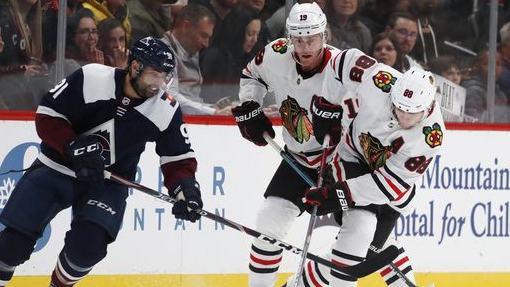 Colorado allowed three goals in the final 2:56 against Carolina on Thursday night to lose 3-1 and couldn't hold a two-goal lead Saturday.

"That's two games in a row. Real frustrating for us," defenseman Erik Johnson said. "We're a young team but we know how to win now, so I think it's something - you've got to know how to finish off when you have that opportunity ahead of you. That's four points that we let slip away right before the break. We can't let it happen."

Calvert gave the Avalanche a 3-1 advantage with his goals in the second period, both of which came when he knocked in his own rebound. They appeared to be in great position, especially considering Colorado was 17-0-1 when leading after two periods this season.

"It's more on us than it is on them," Graves said. "We need to keep our foot on the gas when we are leading games and we just have to learn from it."

It stayed a two-goal game until midway through the third when Kane skated between the circles and beat Philipp Grubauer for his 20th goal at 11:22. Dach tied it on a 2-on-1 on the next shift, and Kubalik's sixth of the season at 16:43 off a pass from Toews gave Chicago the lead.

Dach ended a 16-game goal drought and gave the Blackhawks new life against a team that previously had their number.

Connor Murphy scored into an empty net with 39 seconds left to seal it.

Robin Lehner stopped 28 shots for Chicago. Grubauer made 27 saves for the Avalanche.

Graves' goal early in the first period got the Avalanche on the board.