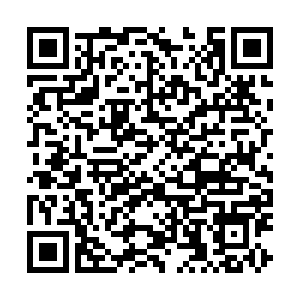 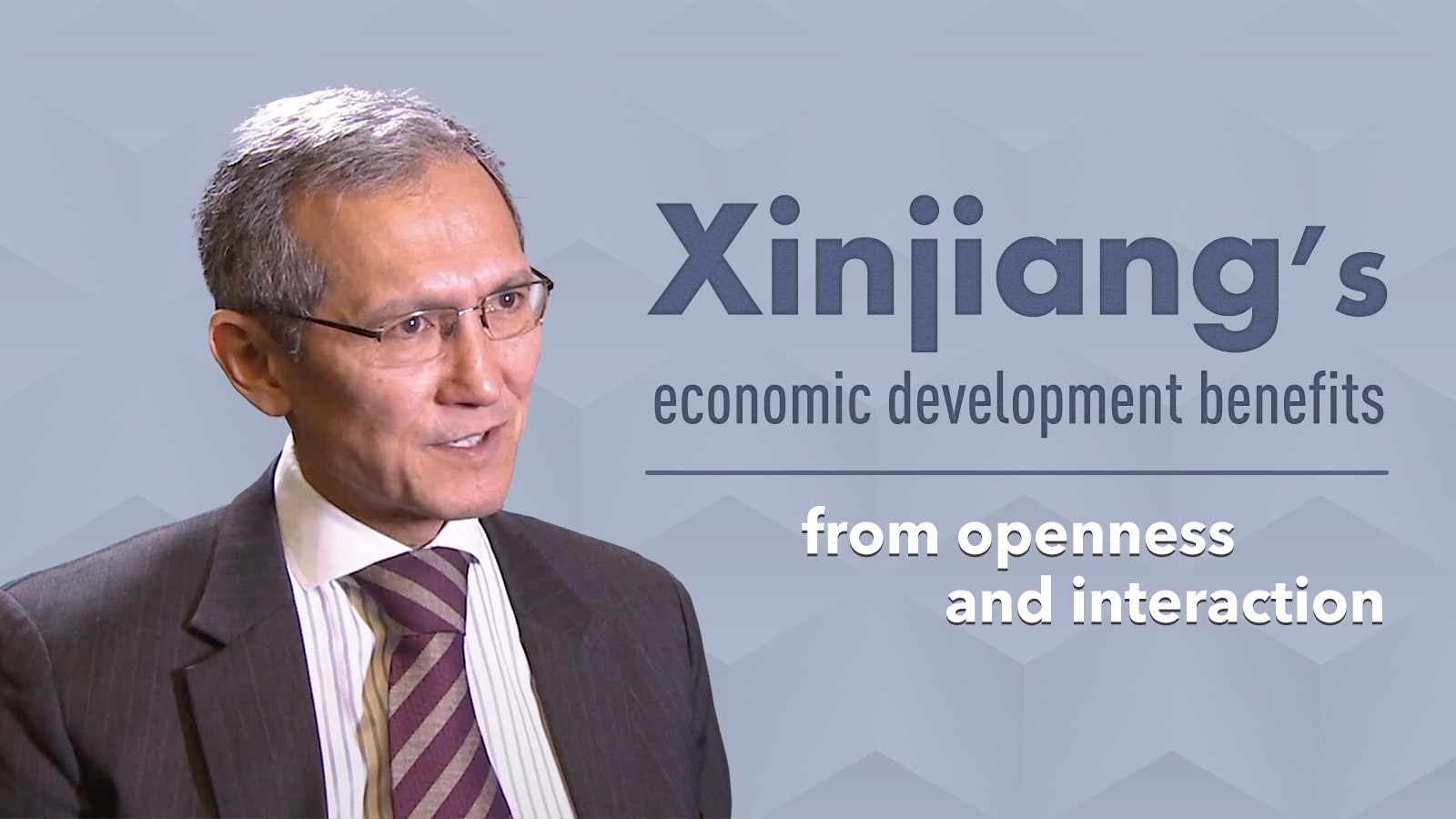 Editor's Note: The Uygur Human Rights Policy Act of 2019, recently passed by the U.S. Congress, has created lots of tension and controversies on China's policy in Xinjiang. Djoomart Otorbaev, the former prime minister of the Kyrgyz Republic, shares his view with CGTN on Xinjiang's development. The views expressed in the video are his own and do not necessarily reflect those of CGTN.

CGTN: What is your assessment of the economic development of Xinjiang? What are the policy priorities for the region?

Otorbaev: Xinjiang is already one of the fastest developing parts of China. There have been huge investments from the central government, from big companies. So, there are a lot of jobs created. And, this is the only opportunity to bring this landlocked province (region) to the certain level of prosperity which other, for instance, coastal provinces are enjoying.

I often fly to other parts of China via Urumqi. I see how this city is developing. It's extremely fast development.

CGTN: There have been lots of controversies in Western media about Chinese government's policy in Xinjiang. What is your take on this?

Otorbaev: There's a lot of different kinds of Information that we have heard from different sources. Of course, extremism and terrorists cannot be tolerated. It should be the voice of people that should be heard. It should always be dialogue. If somebody disagrees with anybody, there should be dialogue between different groups.

So, I believe that, indeed, the emphasis of the central government to put more investment into the Xinjiang region is the only way of solving so called "problems with economic development". The harmonious development of different provinces is the only way for sustainable development. The most privileged provinces should help the less privileged ones with more investments, more infrastructure, more educational institutions, etc.

So, this is a way. Because the official position that cultural development, language, religion values, family wills, they are maintained. So, this policy should be developed further, and more openness, more dialogue, more interaction, including with Central Asia, are crucially important for prosperous development.

If people are unemployed, people from the extremist path can very easily find them a good source to bring into their protest. So, the creation of jobs, investments, more educational institution, these are the solution for the problems which they have.