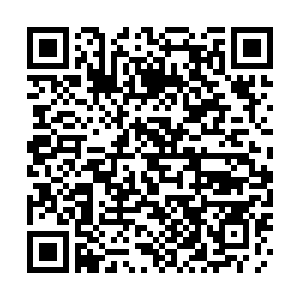 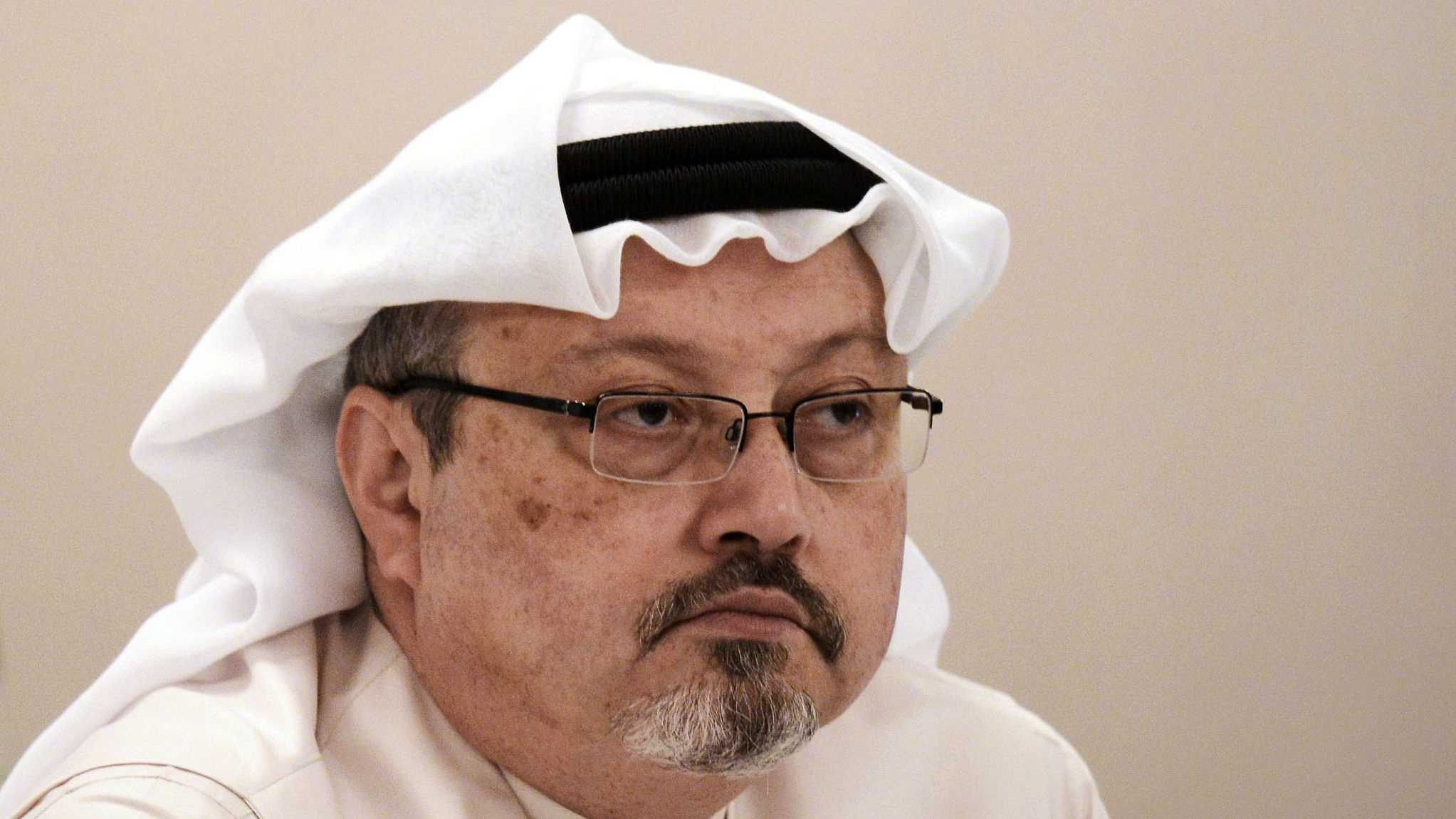 Saudi Arabia on Monday sentenced five people to death and three more to jail terms in sentences totaling 24 years over the killing of Saudi journalist Jamal Khashoggi in Istanbul in October last year.

Saudi Deputy Public Prosecutor and spokesman Shalaan al-Shalaan, reading out the trial verdict, said the court dismissed charges against the remaining three of the 11 people that had been on trial, finding them not guilty. None of the defendants' names was immediately released.

"The investigation showed that the killing was not premeditated ... The decision was taken at the spur of the moment," Shalaan said, a position contradicting the findings of a United Nations-led investigation.

Khashoggi was a U.S. resident and critic of Saudi Crown Prince Mohammed bin Salman, the kingdom's de facto ruler. He was last seen at the Saudi consulate in Istanbul on October 2, 2018, where he had gone to receive papers ahead of his wedding.

Khashoggi's murder caused a global uproar, tarnishing the crown prince's image. The CIA and some Western governments have said they believe Prince Mohammed ordered the killing, but Saudi officials say he had no role. Eleven Saudi suspects were put on trial over his death in secretive proceedings in Riyadh.

Agnes Callamard, the U.N. special rapporteur for extrajudicial summary or arbitrary executions, on Monday criticized the trial verdict as a "mockery" of justice. 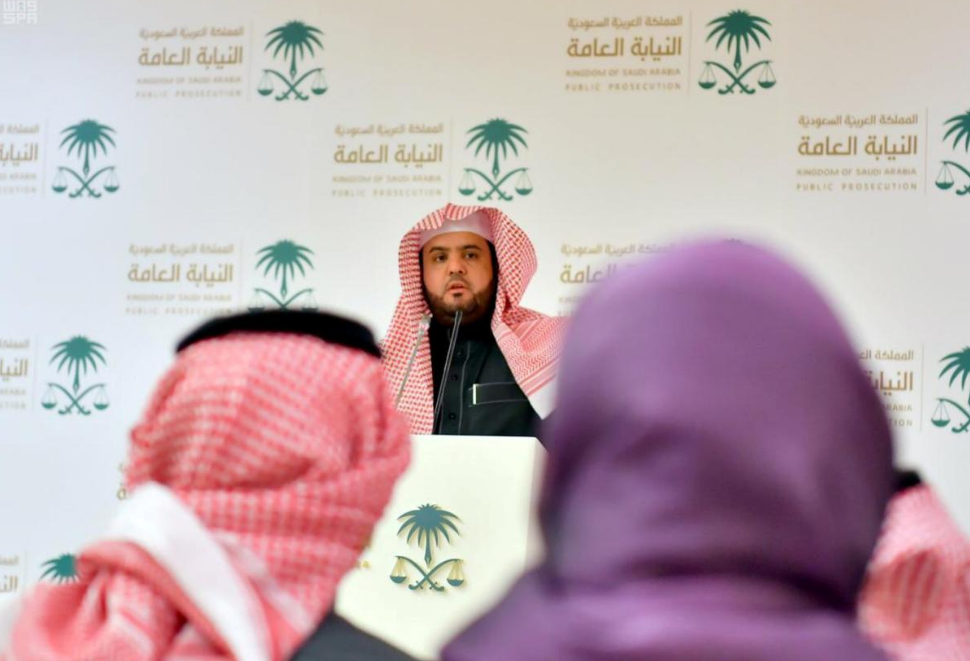 "The hit-men are guilty, sentenced to death. The masterminds not only walk free, they have barely been touched by the investigation and the trial," she said on Twitter.

The UN-led inquiry reported in February that the evidence pointed to "a brutal and premeditated killing, planned and perpetrated" by Saudi officials.

Last November, the Saudi prosecutor said that Qahtani had discussed Khashoggi's activities before he entered the Saudi consulate with the team which went on to kill him.

The prosecutor had said Qahtani acted in coordination with deputy intelligence chief Asiri, who he said had ordered Khashoggi's repatriation from Turkey and that the lead negotiator on the ground then decided to kill him.

Both men were dismissed from their positions. But while Asiri was tried, Qahtani was not.

On Monday Shalaan said the Saudi consul-general to Turkey at the time, Mohammed al-Otaibi, had been freed after Turkish witnesses said Otaibi had been with them on the day of the crime. Two weeks ago, the United States barred Otaibi from entering the country.

Shalaan said that when the Saudi team that entered the consulate saw that it would not be possible to transfer Khashoggi to a safe place to continue negotiating, they decided to kill him.

"It was agreed, in consultation between the head of the negotiating team and the culprits, to kill Jamal Khashoggi inside the consulate," Shalaan said in response to questions from journalists. 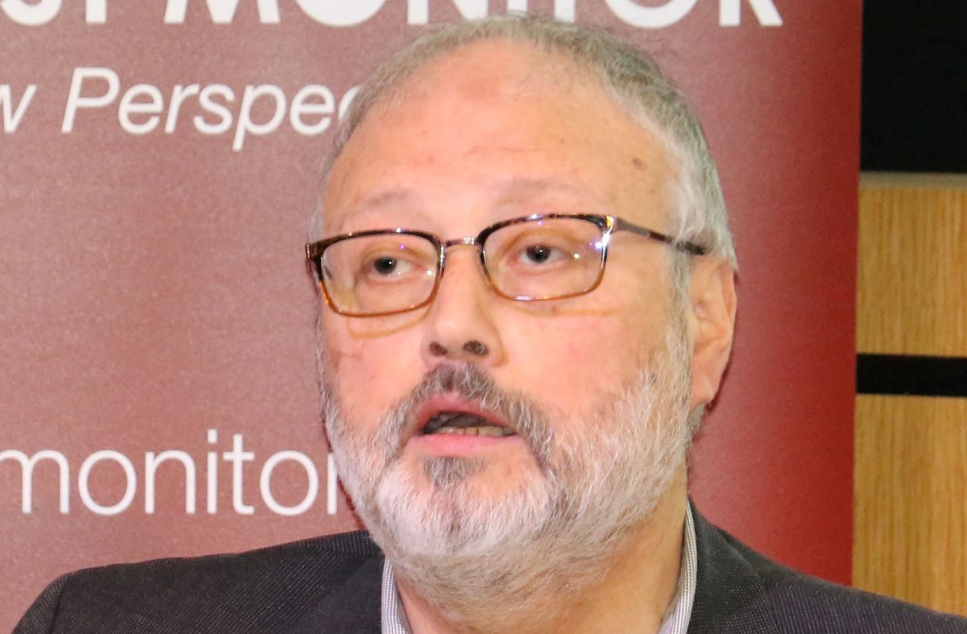 Khashoggi, whose gruesome murder plunged Saudi Arabia into its biggest crisis since the 9/11 attacks, was a prominent journalist and critic of the ultra-conservative kingdom's government.

The 59-year-old Washington Post contributor went into self-imposed exile in the United States in 2017 after falling out with Crown Prince Mohammed bin Salman who had become de facto ruler months earlier.

Turkish officials said he was killed in his country's Istanbul consulate on October 2, 2018, by a 15-man Saudi squad who strangled him and cut his body into pieces.

His remains were never found.

His criticisms of Saudi Arabia's policies included its role in Yemen, where Riyadh leads a military coalition fighting alongside the government in its war with Iran-backed Huthi rebels.

He also opposed a Saudi-led boycott of Qatar, a tiny Gulf emirate that has found itself isolated over its allegedly close ties to extremist groups and Iran.