APEC at 30: Challenges and commitments in 2020
CGTN 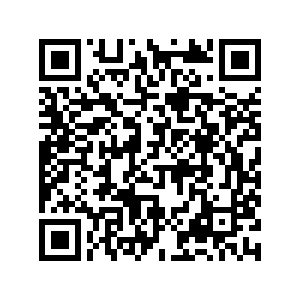 Using data from 1989 to the most recent ones available, the report showed the evolution of APEC over the years in terms of its economic, trade and investment performance as well as its progress in relation to APEC 2019 priorities.

2019 has been a crucial year for APEC, not just because of its 30th anniversary, but also the unprecedented cancellation of its annual leaders' meeting.

On October 30, hosting country Chile announced it's calling off the leaders' gathering amid severe social unrest, taking the world by surprise less than 20 days ahead of the event.

Discussion of major issues were left hanging in the air with the absence of the leaders' meeting, among them "Bogor Goals" and the Post-2020 Vision. 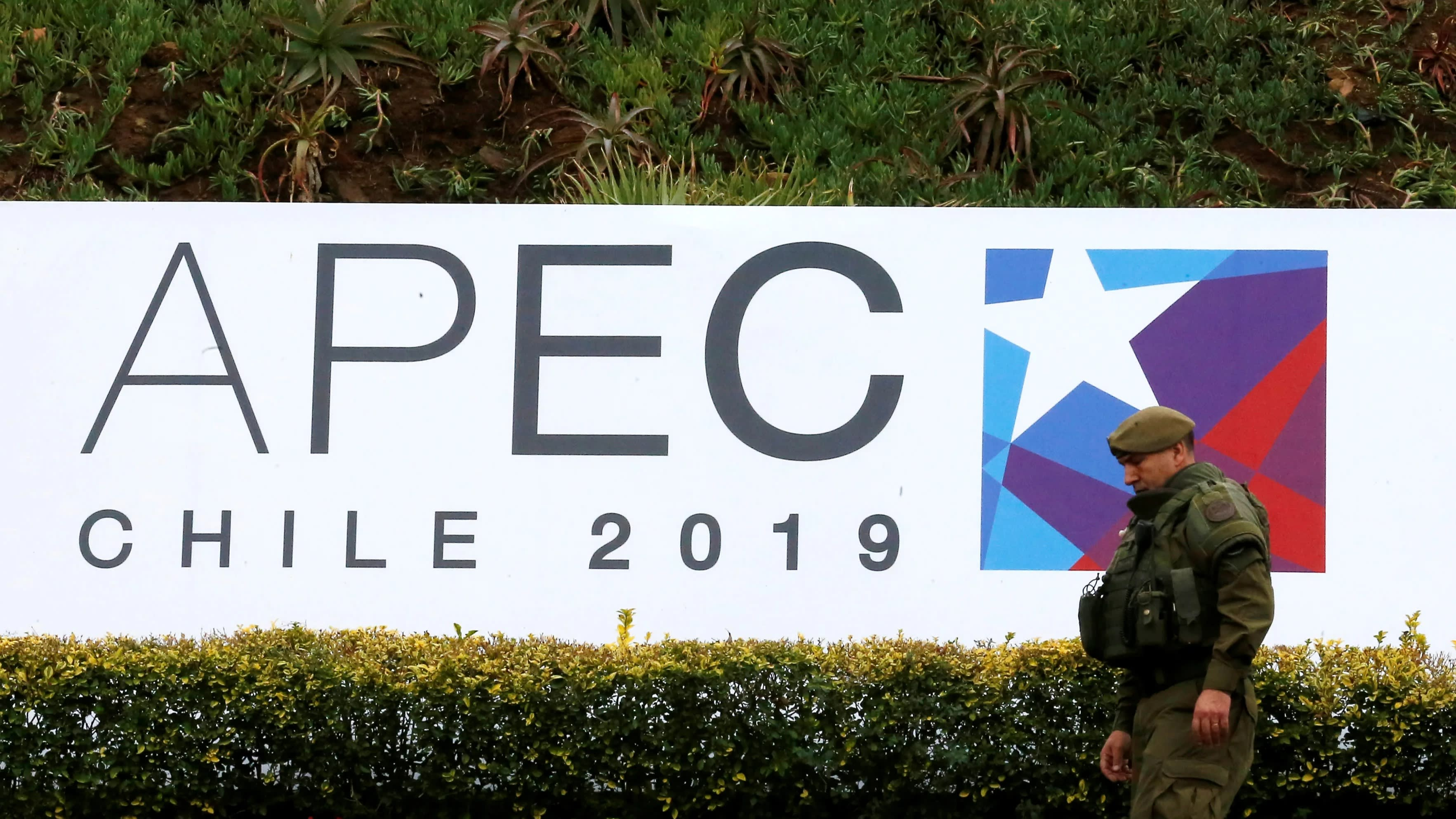 Agreed by APEC member economies in 1994, Bogor Goals center on free and open trade and investment in the Asia-Pacific region by two deadlines, 2010 for developed economies and 2020 for developing economies.

The question now is how it will proceed in 2020. Scholars, experts and even APEC members have long cast their doubts.

"It's widely predicted it [Bogor Goals] won't meet the deadline, the profound issue is that members have different opinions and considerations of their own interest, making it hard to push for the Goals," Zhou Yongsheng, professor of international relations at China Foreign Affairs University told CGTN.

Professor James Rae from California State University Sacramento said it will be hard for APEC to have a consistent outlook since it's so broad and open and subject to changing positions of countries.

But they all admitted substantial progress have been made. 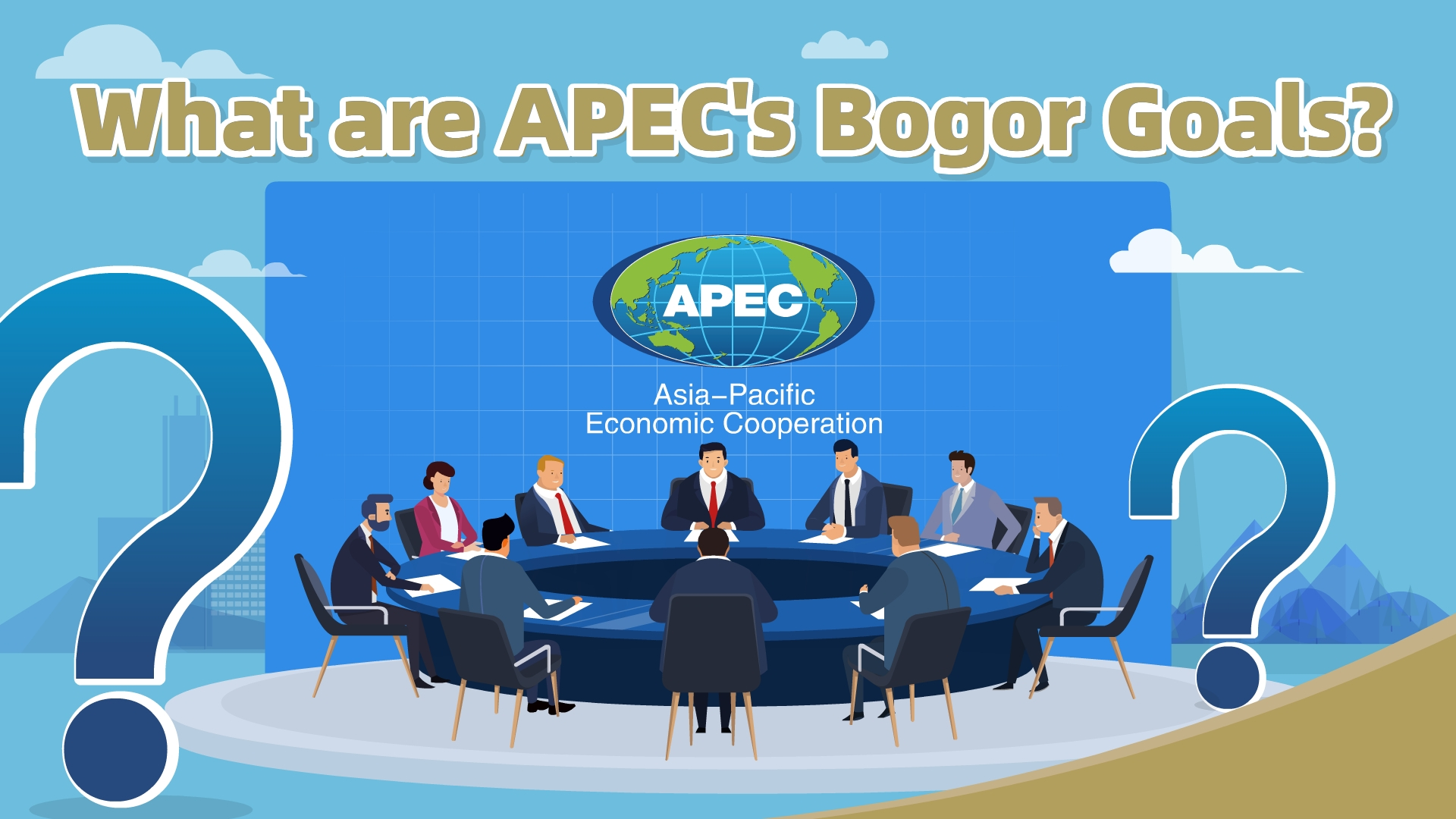 According to "APEC in Charts 2019," between 1989 and 2018, the total value of APEC exports rose eight times, and imports over seven times.

Average tariff rates in the region have been on a downward trend over the past two decades, falling from over 10 percent in 1999 to around five percent in 2018.

The number of free trade agreement signed by APEC economies rose from eight to 189 from pre-1990 to 2018.

Now standing at a crossroads with a deadline ahead and a new road map that needs to be agreed on, APEC members are gearing up for tests. 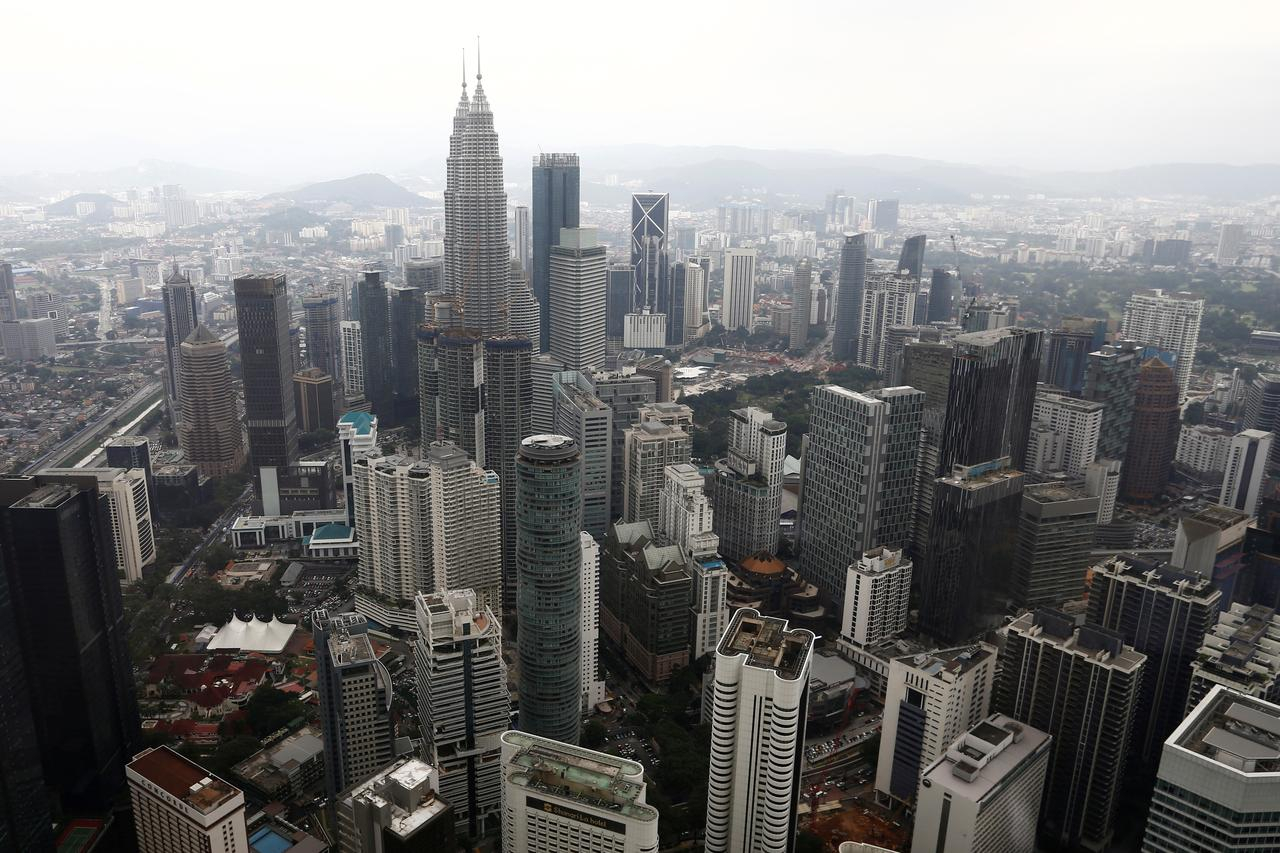 A view of the Kuala Lumpur city skyline in Malaysia February 7, 2018. Malaysia is the next host of APEC in 2020./ Reuters Photo

A view of the Kuala Lumpur city skyline in Malaysia February 7, 2018. Malaysia is the next host of APEC in 2020./ Reuters Photo

At the official launch of APEC 2020 in Malaysia this month, Malaysian Prime Minister Mahathir Mohamad vowed to embrace challenges and chart the direction of APEC towards.

"It [Post-2020 Vision] will be built on the Bogor Goals as well as a value-added and complement the work of APEC over the past 30 years and preserve its status as a premier economic forum for years to come," said Mahathir.

As work has initiated for APEC 2020, Malaysia said the first priority would be to restore public confidence in multilateralism, investment and trade.

China, on the other hand, a steadfast promoter of regional economic cooperation and multilateralism, too reaffirmed its commitment. 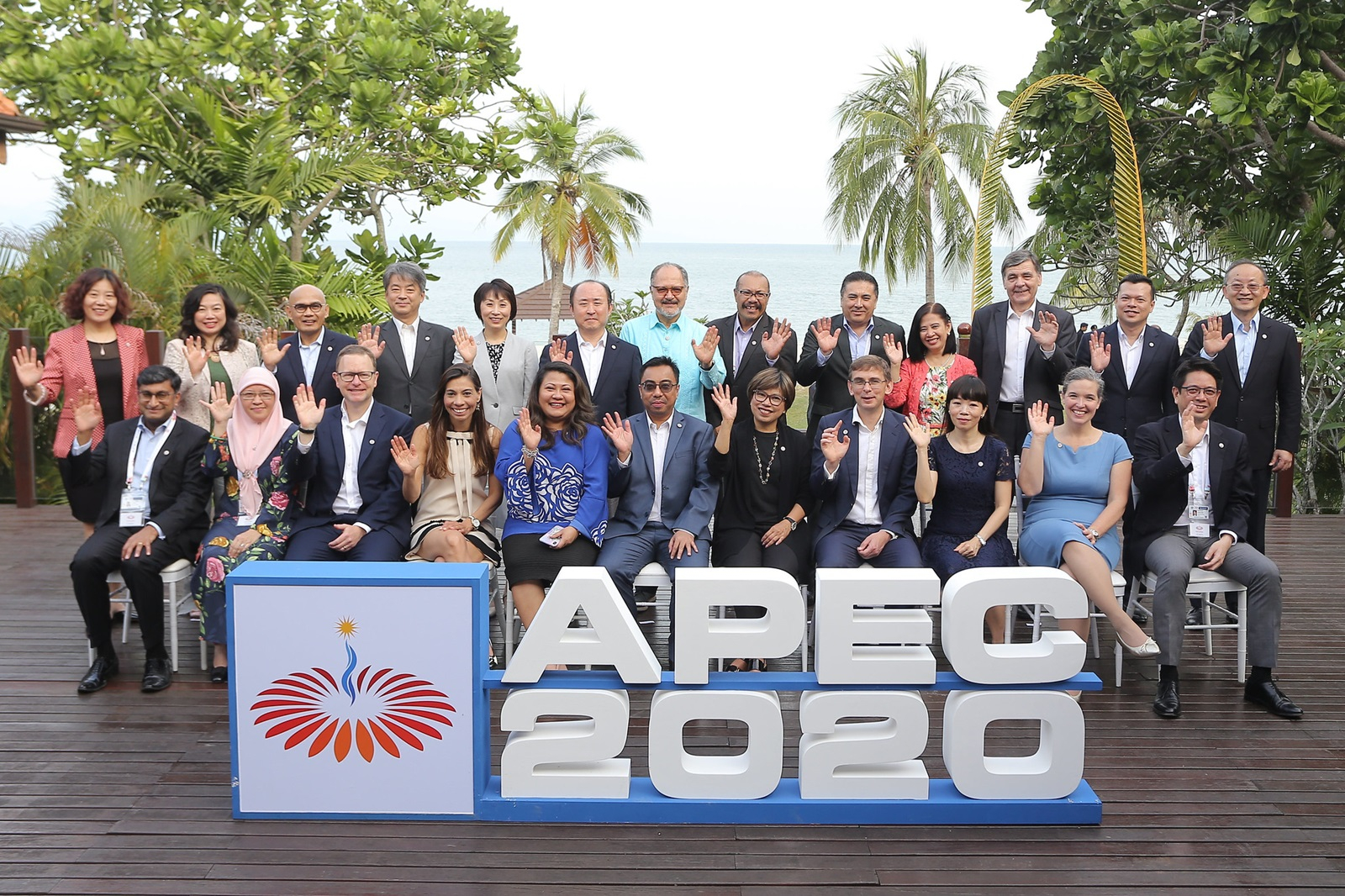 Touching on China's stance in the development of APEC, expert believed it has played a positive role.

"China has played a rather positive role in the pursuit of Bogor Goals and regional integration," Professor Zhou said. "It is trying its best now as a developing country in opening up, tariff reduction and other aspects in the face of criticism from western countries."

It has actively engaged in intra-ASEAN trade and regional ASEAN-led trade, proposed ideas including the Belt and Road Initiative, Asian Infrastructure Investment Bank (AIIB), and the Free Trade Agreement of the Asia Pacific (FTAAP), in hopes of better facilitating regional progress and beyond.

No matter how Bogor Goals advance in 2020 and what the Post-2020 Vision would address, China is largely deemed to be a strong backup.

"China will be firmly and consistently supporting Bogor Goals and those ambitions outside APEC and within APEC when possible," Rae said.