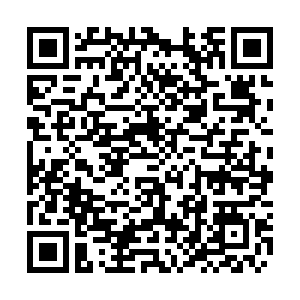 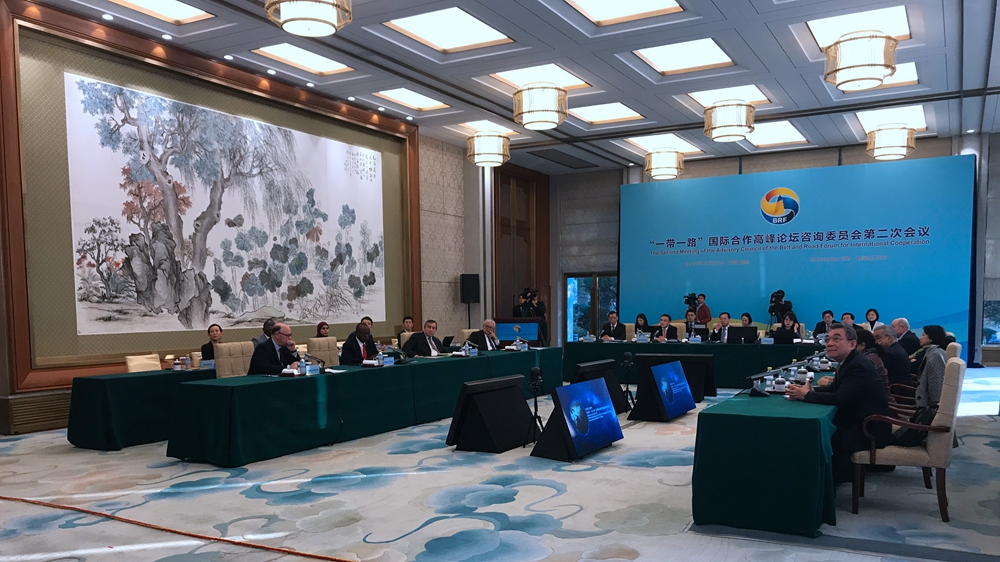 Known as both a consulting body and think tank, the Belt and Road Forum Advisory Council opened its second meeting at the weekend in Beijing.

During the meeting, delegates and experts from around the world brainstormed green and efficient development for the initiative.

The Belt and Road Initiative (BRI) entered its sixth year in 2019. More than 100 countries have signed instruments of cooperation with China to promote this mega project.

At the Belt and Road Forum for International Cooperation this year, concepts of consultation, contribution and shared benefits put forth by Chinese President Xi Jinping were recognized by both the forum and its advisory council. 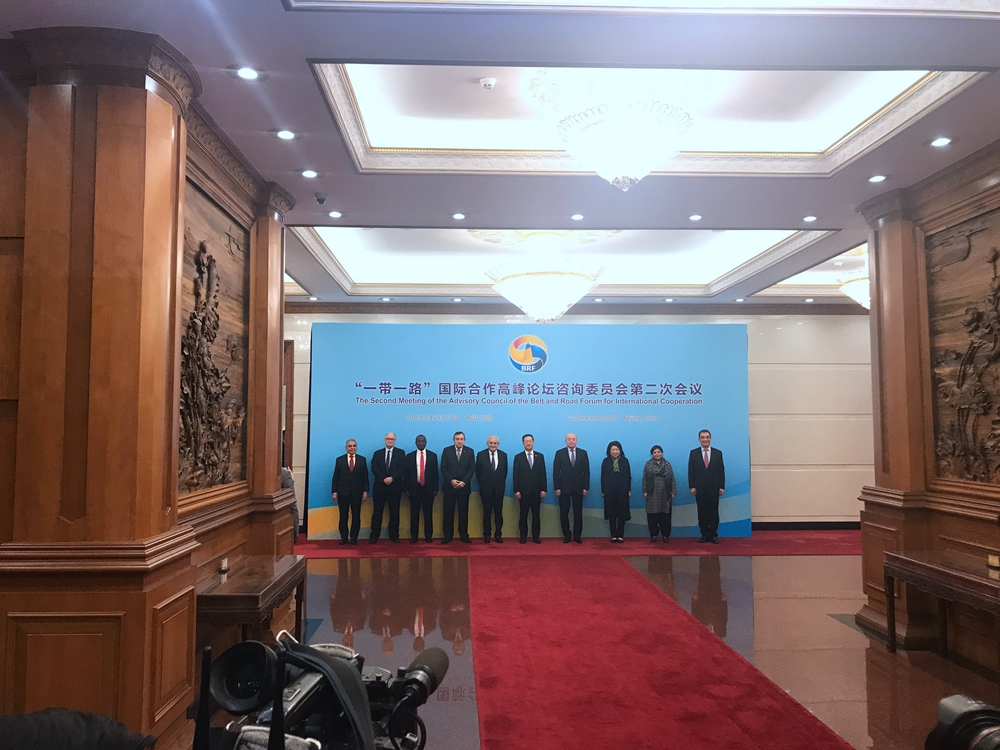 The former permanent representative of Singapore to the UN, Kishore Mahbubani, said when the Belt and Road started, he didn't imagine that so many countries would join it so enthusiastically and so quickly. It's a sign that clearly China has put up an initiative that is welcomed by the world.

The collaborative concept of one country is now creating benefits for many. According to the advisory council's second meetings, BRI transportation projects alone have already brought more than 32 million people out of moderate poverty. Despite downward trends in the global economy, achievements like this are raising confidence amongst BRI members and even the rest of the world.

Ma Zhaoxu, Chinese vice foreign minister, pointed out at the council's advice that leaders' support for an open world economy and an inclusive, non-discriminatory global market was reaffirmed.

Based on the recommendation to improve soft connectivity alongside hard infrastructure, the Joint Communique of the Leaders' Round Table highlighted the importance of cooperation on customs facilitation, science and technology, people-to-people and cultural exchanges.

This year, one major point of discussion at the BRF Advisory Council meeting was green development.

It has been suggested by the council that eco-friendly construction is a solid foundation for the entire project.

Specifically, as former vice president of the World Bank Justin Yifu Lin said, the BRI also aims to help developing countries with green and sustainable means of achieving the goals of consultation, contribution and shared benefits. He believes the BRI will offer more opportunities for member states to break ceilings and barriers, and make better use of both domestic and international resources to grow and move forward.

As the initiative continues to be promoted within the international community, more challenges and difficulties have arisen.

Members of the BRF Advisory Council have indicated that qualified, sustainable infrastructure programs and efficient exchange are necessary in order to build a more open yet closely connected world.