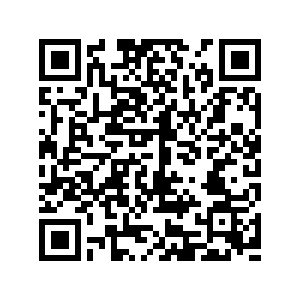 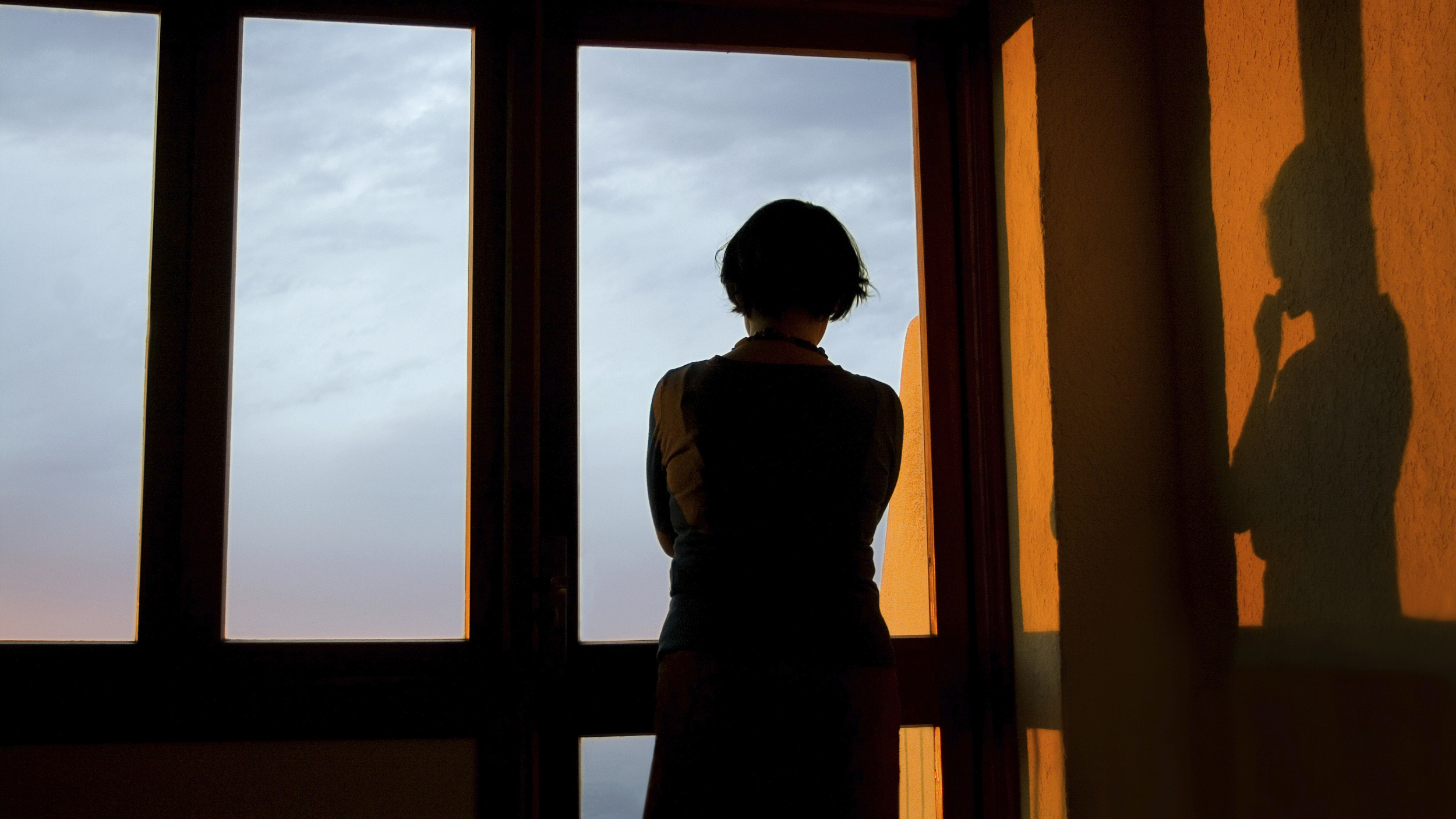 Xu Zaozao, a 31-year-old single woman, is suing a Chinese hospital for refusing to freeze her eggs on the grounds that the decision is discriminatory against women and an infringement of her "right of personality." She uses the pseudonym to protect her privacy.

Xu said she feels it is necessary to preserve her eggs to give her more choices as to when or if to have a baby.

"I need to fix these problems one by one, but they are just too much right now. Freezing eggs can buy myself at least five years to think about it so that I can focus on other important things right now," Xu told CGTN, a day before she attends the first hearing in the case at Chaoyang District People's Court in Beijing Monday morning.

China's National Health Commission (NHC) restricts the use of assisted reproductive technologies (ART) to married couples who are medically infertile, prohibiting unmarried women from freezing their eggs. The major concern for the regulation is for the moral order of society.

Before she took the hospital to court, Xu said she went for tests and was medically certified as being a suitable candidate for the procedure. Besides, she was told by the hospital that the technology in China now is pretty mature. She also considered going abroad and consulted several organizations after she had been rejected locally, but found the price range of between 100,000 and 200,000 yuan too steep.

"It's costly and I think for many women like me we can't afford to receive the treatment abroad,"Xu said, "The current policy will deprive underprivileged women the chance to have a baby and will further broaden the gap. I think it's time to make changes." 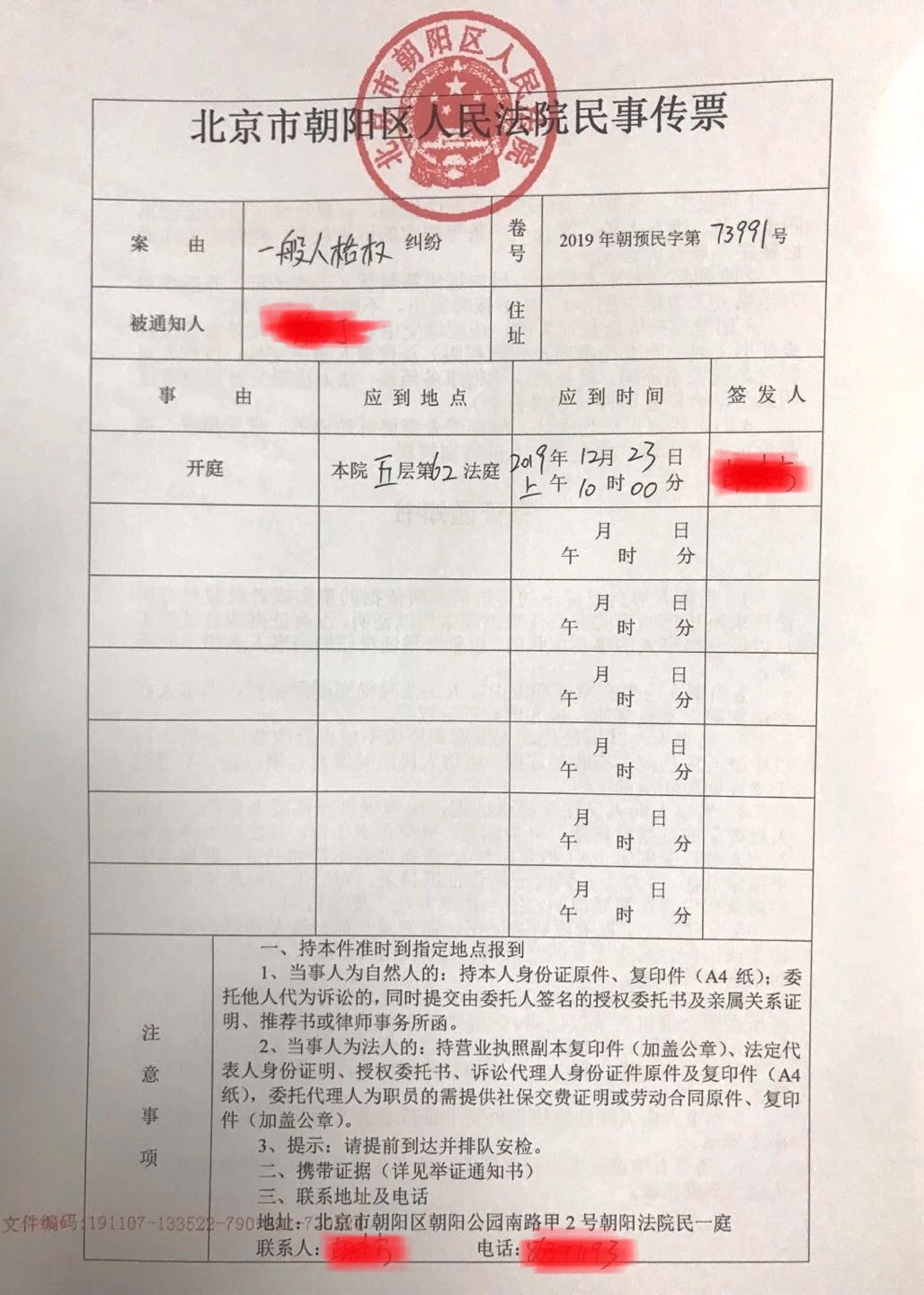 The single population is growing rapidly around the world, and China is no exception. Reasons behind the change are varied, including a desire for a lifestyle of freedom, career demands, and inability to find the right mate. More and more single women believe freezing their eggs allows them to have a choice and delay having a child until they have achieved other goals.

China's economy has grown rapidly since reform and opening-up began in late 1970s, and the lives of millions of women have changed drastically. Since 2009, women have accounted for the majority of postgraduate students in China, with the figure reaching 53.8 percent in 2017.

"Every aspect of my life is improving at present, especially my career," Xu said, adding she believes her future has "infinite possibilities." For example, she is seeking to get promotion, after working in her field for five years. She would also like to learn new skills which would enable her to switch to other companies or even careers in case her present one enters a recession one day. And going back to school is also one of her options. 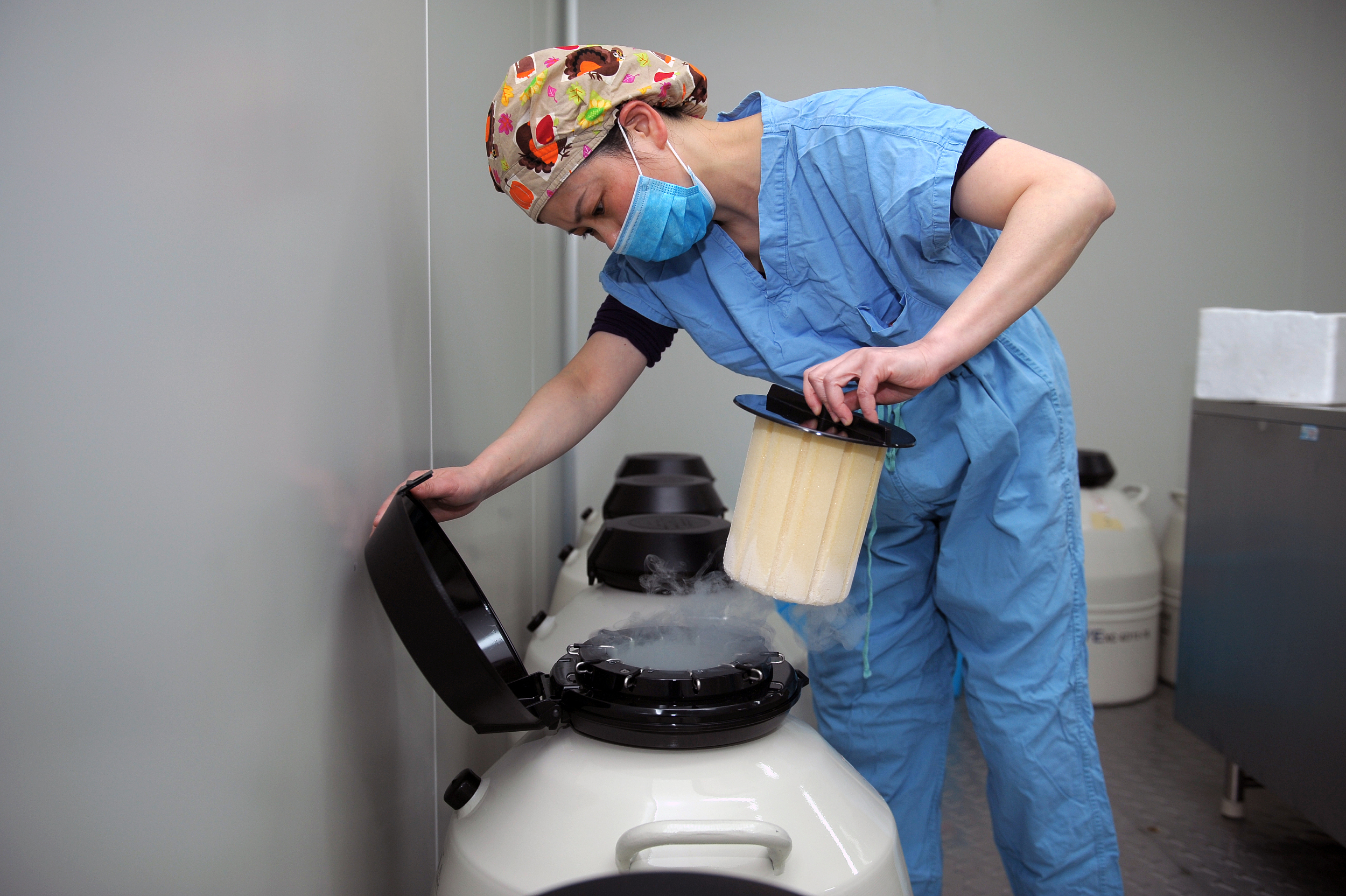 Eggs are placed in a liquid nitrogen freezer in a hospital in Guangzhou, Guangdong Province, south China, February 10, 2014. /VCG Photo

Eggs are placed in a liquid nitrogen freezer in a hospital in Guangzhou, Guangdong Province, south China, February 10, 2014. /VCG Photo

Xu now is sending letters to lawmakers of the National People's Congress (NPC), China's legislative body, to try to persuade them to present a proposal to abolish the ban at its annual meeting next year. Xu and her team have so far sent letters to 63 lawmakers who they believe may have an interest in the issues of women's gender equality and rights protection.

It's not the first time for women in China to fight for their right to freeze their eggs. Although many well-off women circumvent the regulation by going abroad, more and more realize they need to fight for their right to freeze eggs in their own country, especially now that advanced medical technology is available. Additionally, they point to the fact that single men can donate and freeze their sperm in China without restrictions.

Some NPC deputies proposed abolishing the ban in 2017, saying the regulations are in conflict with laws and are outdated. A year later, a lawyer sent an application to the health commission, seeking to change the regulations and protect the fertility rights of single women.

"The government has the responsibility to guarantee women the freedom to choose reproductive methods rather than treat them distinctively based on their gender and marital status when the medical technology is totally capable of doing that," Li Jun, the lawyer, said in the application. 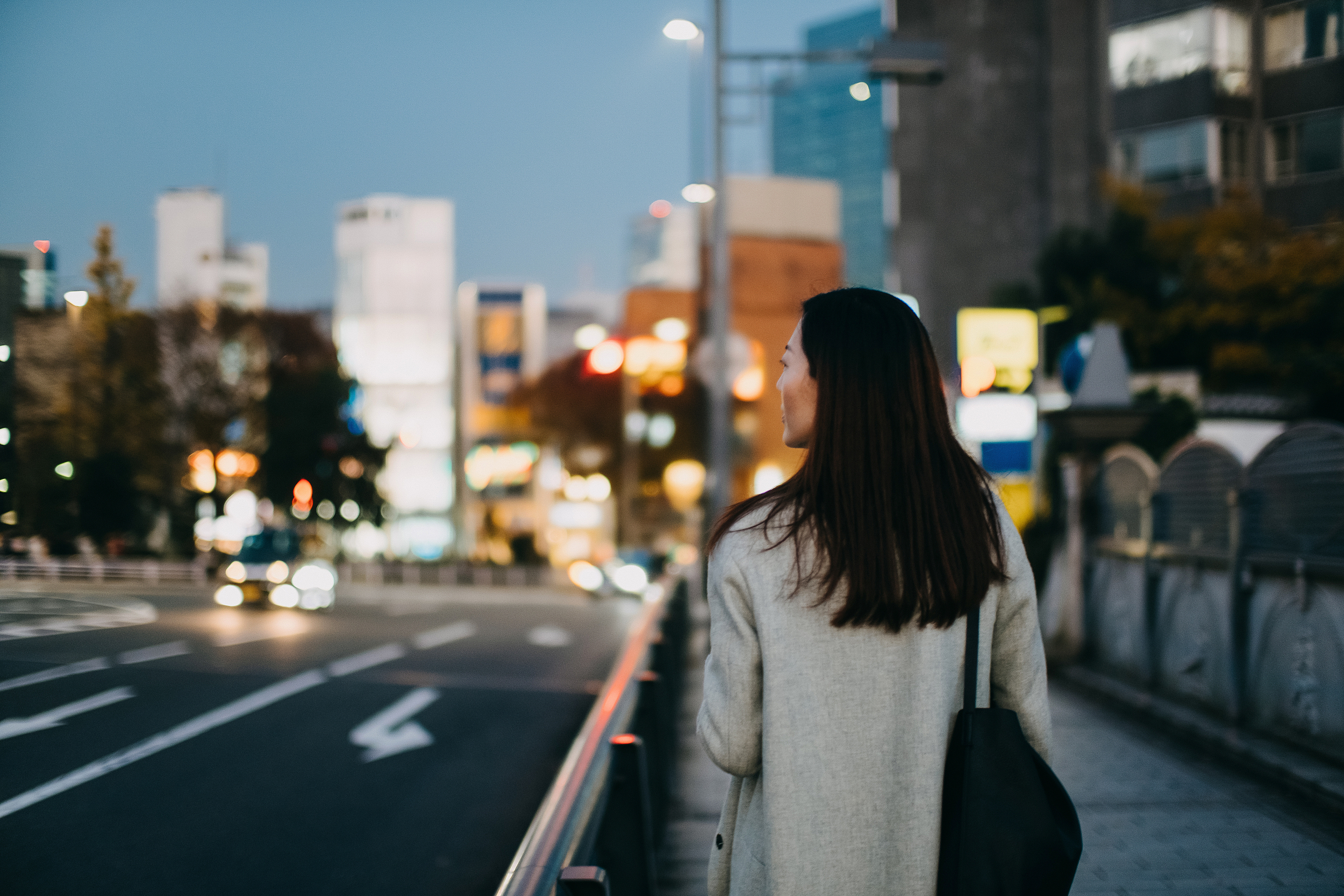 Xu said she is not just seeking a win in court for herself, but wants the law changed nationwide to benefit all single women.

"From case-filing to trial, the case has been a great success, because it has aroused wide public discussion and attention," her lawyer Yu Liying told CGTN. "If Xu wins the case, the relative departments may pursue research and discussions which will eventually lead to lawmaking, and ART can be applied to all single women."

The positive is that officials have spoken of the possibility of removing the restrictions on egg-freezing in China, replying Li Jun in a letter that they "will undertake in-depth research and investigation of ART, promote clinical application prudently, and improve relevant laws and regulations to protect the legitimate rights and interests of single women."