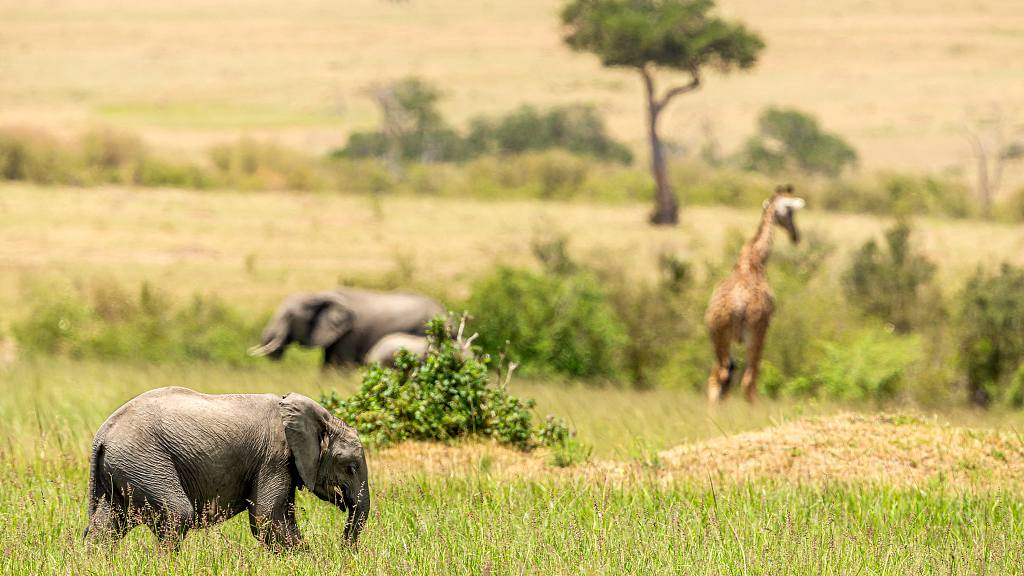 Several countries have refused to stop trading in a range of endangered wildlife species, exposing iconic animals, including giraffes and elephants, to a severe threat.

Botswana, Zimbabwe, the Democratic Republic of Congo, Eswatini, Namibia, Tanzania and South Africa have decided to continue with the trade in live elephants captured from the wild. These countries sell elephants, mostly calves, to foreign zoos for display, conservation and educational purposes.

The practice of removing the calves from their mothers and herd came under severe criticism during the triennial meeting of the Convention on International Trade in Endangered Species (CITES) – a global wildlife regulator – held in Geneva in August.

Governments had voted strongly to end the trade, but a number of African countries have refused to adopt the proposal.

"We are very disappointed that Botswana and Zimbabwe have refused to accept the overwhelming consensus that the capture and export of live wild-caught baby elephants to foreign zoos must stop," said Audrey Delsink, an elephant biologist.

These countries were joined by Zambia to overthrow another proposed ban on the export of giraffe parts and products.

"It is unacceptable that these nations are not going to join the other 176 countries that are CITES Parties to help ensure to the future of giraffe in the wild," said Adam Peyman from the Humane Society International (HSI).

According to experts, the issue of ivory and rhino trade has created a steep divide among African countries. While a section of countries led by Botswana wants to legalize the trade in both products, others are against any such move. Inclusion of a proposal banning trade of giraffe parts at the CITES meeting further widened the divide.

"The tension lies between countries in southern Africa, whose track record in managing their wildlife is such that they have vibrant populations of some species and wish now to be given the opportunity, through CITES-managed trade," Richard Thomas of Traffic, a wildlife monitoring group, told CGTN.

These countries also argue that money earned from the trade helps them in funding conservation efforts. The money is used mostly for compensating communities living inside or on the periphery of forest areas and funding anti-poaching drives.

But it's not only African countries that are backtracking from the agreement. Japan, Indonesia and Norway have also shown a strong reservation for protection of long-fin and short-fin mako sharks.

Global efforts to protect wildlife have received a major jolt with a considerable number of countries pulling out of the wildlife pact.

Southern African countries are not only planning to pull out of wildlife pacts, but also intend to trade ivory and live elephants with non-CITES member countries. Their move has ignited a debate over the effectiveness of conservation policies.