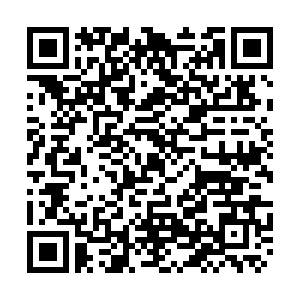 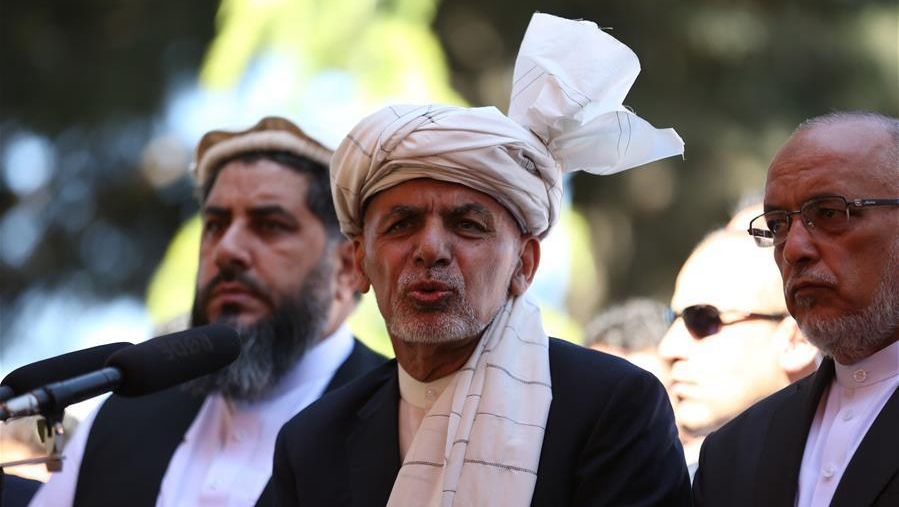 Afghanistan's President Mohammad Ashraf Ghani is set to cruise to a second five-year term with a slight majority of the vote in the bitterly contested September 28 polls, beset by nearly three months of political uncertainty, technical issues and allegations of fraud from various candidates.

According to the Independent Election Commission of Afghanistan, which announced the preliminary results on Sunday, President Ghani came first with 50.64 percent of the vote, followed by Afghanistan's Chief Executive Abdullah Abdullah, who polled second with 39.52 percent.

Abdullah, Ghani's main rival, rejected the outcome and filed an appeal, accusing the election commission had sided with those who committed ballot fraud. This is while the United Nations welcomed the initial results and urged the Independent Election Commission to deal "transparently and thoroughly" with any complaints from all 13 candidates. The United States also said the announcement "is preliminary, and Afghanistan's Electoral Complaints Commission will need to adjudicate any complaints filed by the candidates.”

President Ghani claimed victory in a televised address later in the day, saying that he won't exclude the opposition; rather form a government of national unity in which all political groups are part of the governing coalition. He said together they will end the war and enhance prospects for all-inclusive socio-economic development and growth in the war-torn country.

At this point, the major political and non-political actors in the country need to overcome their differences if they want to form a government of national unity. Only then can they build a multi-ethnic space, enhance democratization within the unity government, and play a leading role in peace talks with the Taliban. This is important because President Ghani was sidelined in previous peace talks with the Taliban.

According to some official statistics of the UN, almost a quarter of Afghan's labor force is unemployed and nearly half of the population is living below the poverty line. Nevertheless, the new government can only create jobs if national reconstruction efforts get underway, however reconstruction will only be a fantasy as long as there's no security.

Political consensus is a significant step toward establishing a fair and representative political system. Politicians can then pave the way to intra-Afghan negotiations and press the Taliban to agree on a ceasefire before finalizing an agreement with the United States. Otherwise, a new electoral stalemate would only serve to sharpen divisions and weaken the government's hands in peace talks. 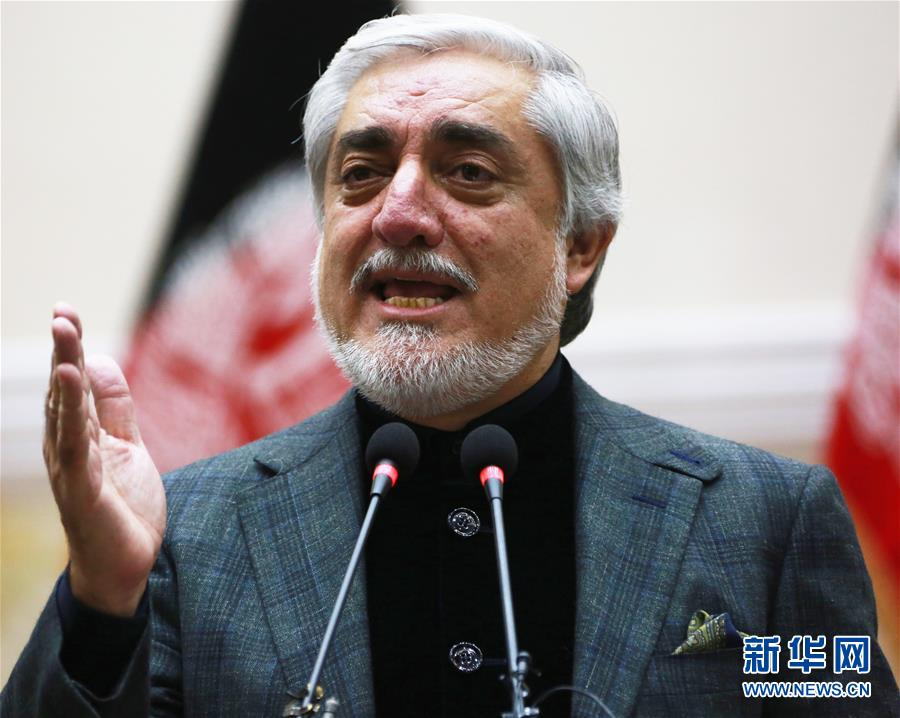 However, there are still several major issues that a new unity government fails to resolve: How will Afghanistan become a unitary state again as it is supposed to be under a peace deal with the Taliban? As the U.S. and the Taliban have the final say in this respect, they have already walked away from previous negotiations.

This highlights the stark irony of a country that is politically and geographically divided. It also bodes ill for any unity government's effective functioning, since militant groups control or hold sway in over half the country and the U.S. retains full control over who can take part in peace talks.

Given the current situation, it is difficult to see how a new unity government can incorporate all opposition groups and how this will be reciprocated by the Taliban and the U.S. in a possible peace deal. As such, all the odds are stacked against peace as well as a possible government of national unity, yet it remains the best option for the Afghans.

Given a failure of negotiations and the dire situation in the country, a peace deal that paves the way toward rebuilding Afghanistan is the only way to restore the public's faith. If politicians want peace talks to survive and yield results, they need to put aside their differences, respect the final result of elections and display greater moderation in their public dealings than before.

This period in Afghanistan's history requires a president who is committed to forming a unity government for the sake of political stability and national sovereignty, ensuring that no group dominates the other politically, culturally and economically.

Only in this way, a genuine political partnership can then empower the general public and establish peace with the Taliban, thereby proving to the international community that Afghan politicians want to work for the common good of the nation with constitutional assurances of security and prosperity.