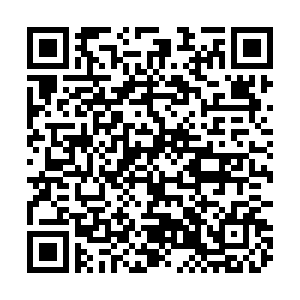 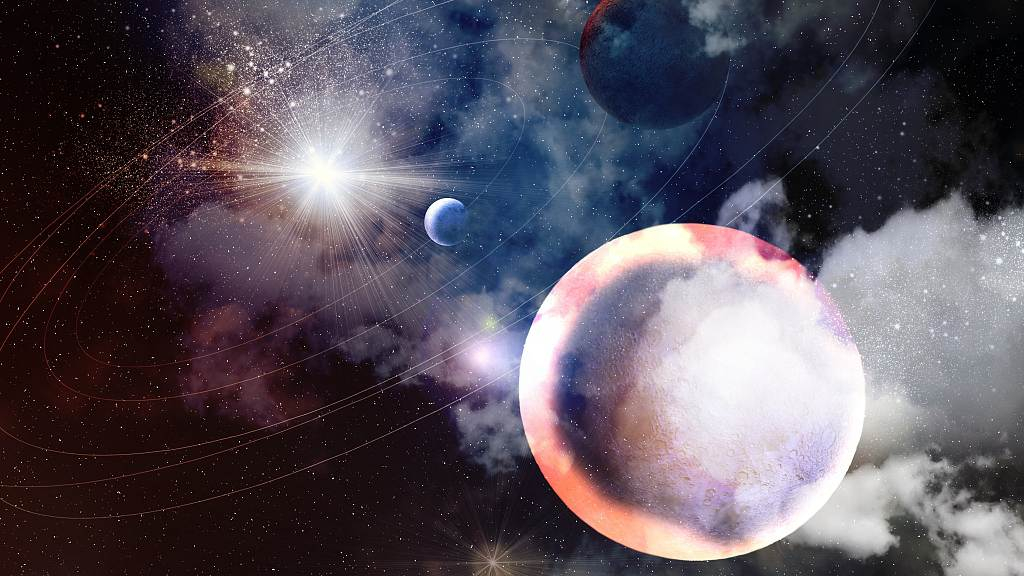 The first exoplanet discovered by Chinese astronomers and its host star have been named "Wangshu" and "Xihe," which mean moon goddess and sun goddess respectively in Chinese mythology.

The two names proposed by the student astronomy club of Guangzhou No. 6 Middle School were announced at the Beijing Planetarium Saturday, which is a part of the NameExoWorlds campaign organized by the International Astronomical Union (IAU).

Discovered by Chinese astronomers in 2008, Wangshu is about 440 light-years away from Earth in Lyra, orbiting Xihe, which is sufficiently bright to be observed through telescopes from China.

Xihe's mass is twice that of the Sun, while Wangshu's mass is 2.7 times that of Jupiter, the largest planet in the Solar System, according to Zhao Fei from the National Astronomical Observatories, a member of the team who discovered Wangshu. "We love the two names, they are quite Chinese style," he added.

Within the framework of the IAU's 100th anniversary commemorations in 2019, 112 countries and regions organized campaigns that stimulated the direct participation of over 780,000 people worldwide, who proposed and selected names for each exoplanet and its host star.

While astronomers catalog newly discovered exoplanets using telephone-number-like designations, there has been growing interest among astronomers and the public alike in also assigning proper names, as is done for Solar System bodies, said Eric Mamajek, co-chair of the NameExoWorlds Steering Committee.

Chinese astronomers discovered the giant exoplanet HD173416b in 2008, which was selected as one of China's top 10 astronomical advances that year.

Proposed by the student astronomy club of Guangzhou No. 6 Middle School, Xihe and Wangshu emerged from 67 proposals from all over the country and were confirmed by the IAU as the official names of the star and planet.

Xihe and Wangshu are the names of celestial deities from Chinese ancient mythology. Xihe is the goddess of the sun and is also considered to be the earliest astronomer and calendar maker, and Wangshu is the goddess who drives for the moon and is regarded as the symbol of the moon, said Xu Yipeng, a student from the astronomy club.

"The two names not only show the relationship between the star and planet, but also symbolize the spirit of exploring the universe," Xu said.