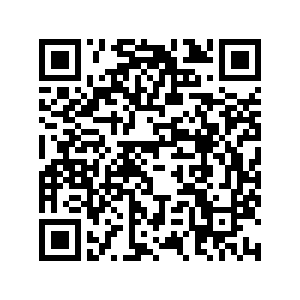 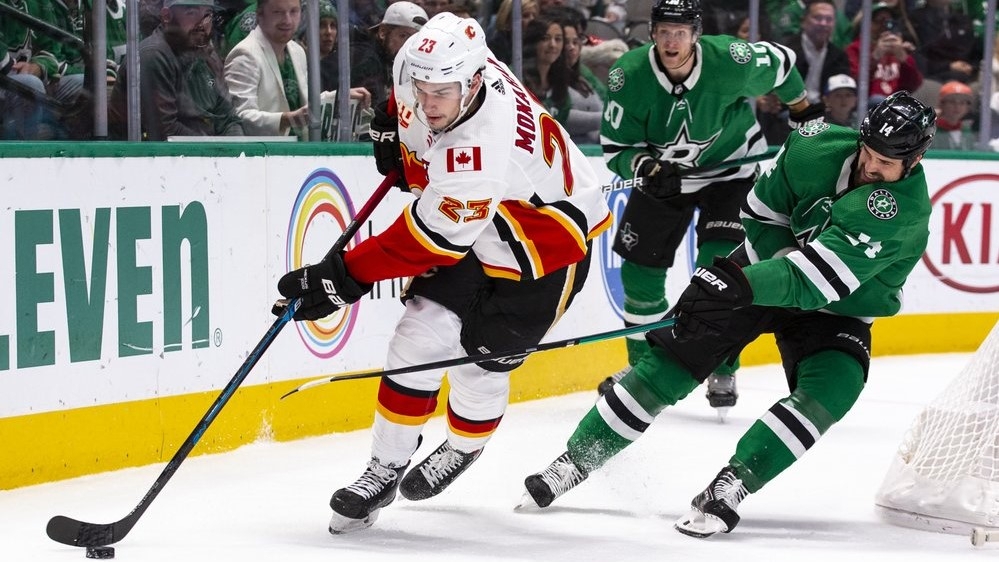 Sean Monahan #23 of the Calgary Flames skates with the puck in the game against the Dallas Stars at the American Airlines Center in Texas, Dallas, December 22, 2019. /AP Photo

Sean Monahan #23 of the Calgary Flames skates with the puck in the game against the Dallas Stars at the American Airlines Center in Texas, Dallas, December 22, 2019. /AP Photo

"They're getting some nice chemistry," Flames interim coach Geoff Ward said of Tkachuk and Lindholm. "The power play looked like it did for long stretches of last year. The key thing for us tonight was that the puck movement was quick and on the tape."

Tkachuk's 14th goal of the season broke a 1-1 tie in the second period. Monahan also scored in the second. Backlund's goal in the third period preceded a short-handed, empty-net goal by Derek Ryan.

Lindholm noticed the chemistry with Tkachuk, who had two assists.

"The last five or six games, I think we've played well," Lindholm said. "It's a good feeling and he's a good player. Just get open, keep building chemistry, and we'll be fine."

The three power-play goals were also the most allowed by the Stars' penalty killers this season.

"Our penalty kill has won us a lot of games. It cost us a game tonight," Dallas interim coach Rick Bowness said, "but it wasn't the only reason we lost tonight. We scored one goal."

The Stars were without key penalty killers for four of Calgary's five power plays. Mattias Janmark didn't play after the first period because of a lower-body injury and other penalty killers were in the penalty box for two goals.

"We're just out of synch," Bowness said. "(Janmark's) gone, (Radek Faksa's) in the box, (Andrew Cogliano's) in the box. That's our penalty killers."

Flames goalie David Rittich made 26 saves and picked up his first career assist on Backlund's goal.

Dallas has lost three of four and is 3-3-1 with Bowness coaching.

Mangiapane took a pass in the slot from Lindholm from behind the net and scored on a shot past Bishop at 12:11 of the first period. Gurianov beat Flames defenseman Noah Hanifin and skated in on Rittich for a wrist shot into the upper right corner of the net.

Dallas had the first eight shots on goal in the second period, including three in a span of nine seconds in the first minute.

Travis Hamonic had the Flames' first shot 8:02 in, a wrist shot stopped by Bishop. That began a stretch of 10 straight shots, including the goals by Tkachuk at 12:28 and Monahan, on a play similar to Mangiapane's goal, at 14:21.