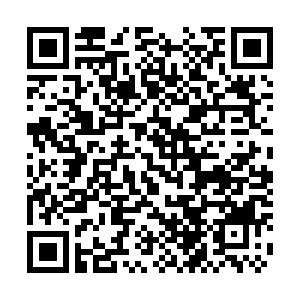 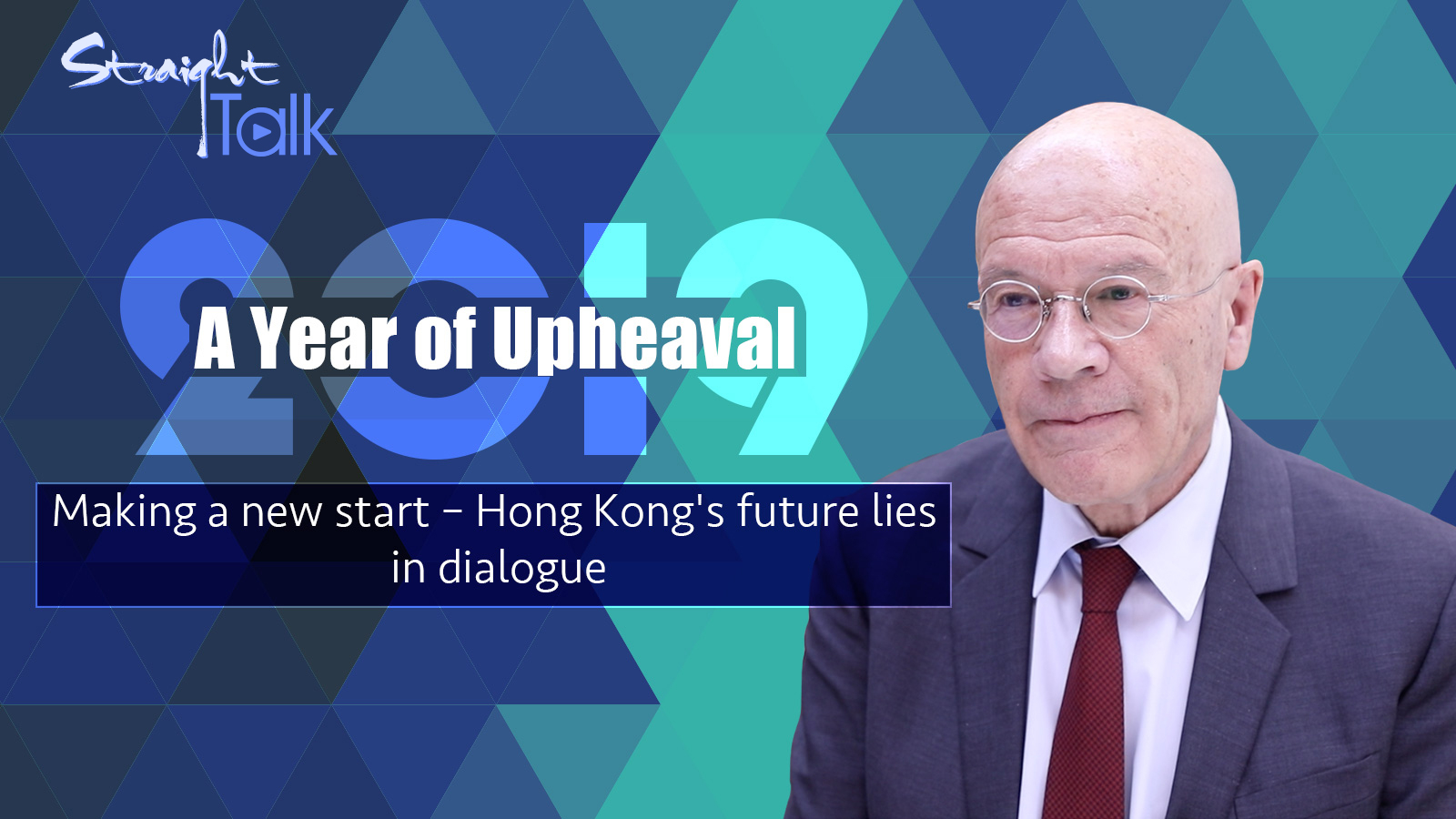 Editor's note: "2019: A Year of Upheaval" is a special CGTN series dedicated to reviewing and dissecting major ups and downs of the past 12 months and how they will impact the future. In the first episode, Martin Jacques, author of the global best-seller "When China Rules the World: The End of the Western World and the Birth of a New Global Order," shares his views on Hong Kong's future. The article reflects the expert's opinions, and not necessarily the views of CGTN.

Why is the younger generation so dissatisfied with the Hong Kong situation?

It's a long time since I lived in Hong Kong. But it suggests to me that this generation, they're all born after the handover in 1997, don't have much hope for themselves.

This brings us to one of the two crucial questions about the situation in Hong Kong. The first is socioeconomic, and secondly is the attitude among quite a few Hong Kongers towards the Chinese.

It is an oligopolistic economy, which is controlled by a handful of tycoons. This is the economy that was bequeathed after the handover by the British. What is needed now is a major socioeconomic reform program in Hong Kong which shifts the balance of power in the Hong Kong economy and Hong Kong society away from the tycoons and towards the people.

To what extent have external forces played a role in the situation in Hong Kong?

Clearly, the Western voice and Western opinion on the troubles in Hong Kong is influential. That is not new because the Hong Kong population for a long time was essentially Western in its outlook, values and Western in its attitudes. So, the problem is deep because Hong Kong people are used to looking westwards. So, what would be different and what is different is they're beginning to look to the Chinese mainland, but it's only really the very early stages of that process.

In response to the Hong Kong Human Rights and Democracy bill signed by the U.S., the Chinese government has retaliated with some sanctions. What is your take on that?

I'm disappointed that the American Congress and Trump have taken these measures against the authorities in Hong Kong and the Chinese mainland. It's obviously quite explicit interference in the affairs of Hong Kong. It reflects the new mood in America, which is growing increasingly hostile to China. I think the countermeasures that the Chinese government has introduced are very reasonable.

What do you think will happen in Hong Kong?

I think the situation is very difficult. There's no point in mincing words about this. This has been going on for months, and it's involved a kind of destruction of the urban environment that is difficult to remember a parallel of this. So, I don't think there is going to be an easy solution.

Firstly, there needs to be a new kind of dialogue with anyone and with everybody, including some of the kids who have been responsible for the violence because we don't want them to continue like that. So, they've got to be talked and debated with and listened to.

It's got to be a dynamic process. It's got to take the people with it. It's got to show the capacity to reform and transform Hong Kong, and I don't think it's done that. I think Hong Kong is stuck.

The Hong Kong government, and above all, the Chinese government, needs to think again, reset and have a very different view about where Hong Kong needs to go. We need to make a new start.