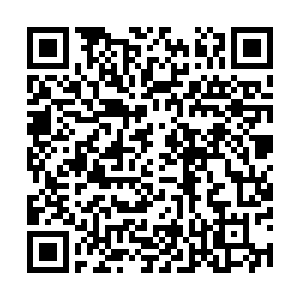 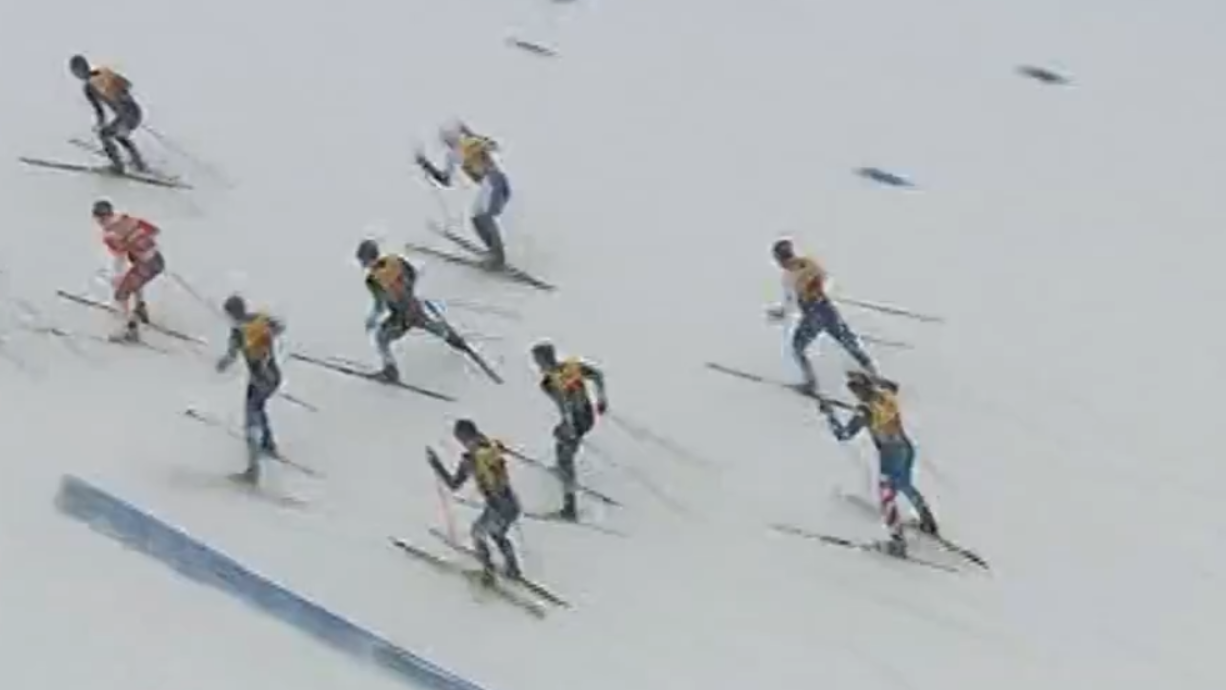 Norway continued its dominance at the FIS Cross-Country World Cup Men's Team Sprint in Planica, Slovenia, as they secured the top two places on Sunday.

Fat flakes were falling in the Slovenian winter sports retreat at the start of the freestyle team sprint as each of the participating team members skied three 1.2-kilometer laps for a total of 7.2 kilometers.

The painful mix of speed and endurance saw the Norwegian pair of Sindre Bjoernestad Skar and Erik Valnes crossing the line first in 16 minutes, 54.5 seconds to win their second World Cup event of the year. Their fellow countrymen Gjoeran Tefre and Haavard Solaas Taugboel were 1.3 seconds behind, finishing second, while the Finnish duo of Ristomatti Hakola and Joni Maeki came third in the closely-fought competition.

After his emphatic triumph with Valnes, Skar told FIS: "It was a challenging day (conditions), just as yesterday."

"But it's the same for everyone so you just have to deal with it and do your best."

The veteran duo of Skar and Valnes also won the team sprint in Dresden in January but their teammates Johannes Høsflot Klæbo and Emil Iversen won the subsequent event in Lahti in February.

"It was so close and then with this weather it is almost impossible to go alone in the front. I tried the last half, but it was difficult, but we had to try and Erik was the best guy at the finish," the Norwegian remarked at the finish line.

Meanwhile, on the women's side, Sweden achieved a one-two finish in the team sprint, as the pairing of Maja Dahlqvist and Linn Svahn crossed the line in 19 minutes, 13.55 seconds. They were 1.01 seconds ahead of compatriots Stina Nilsson and Jonna Sundling. Switzerland finished third in the race.