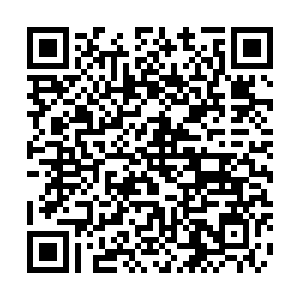 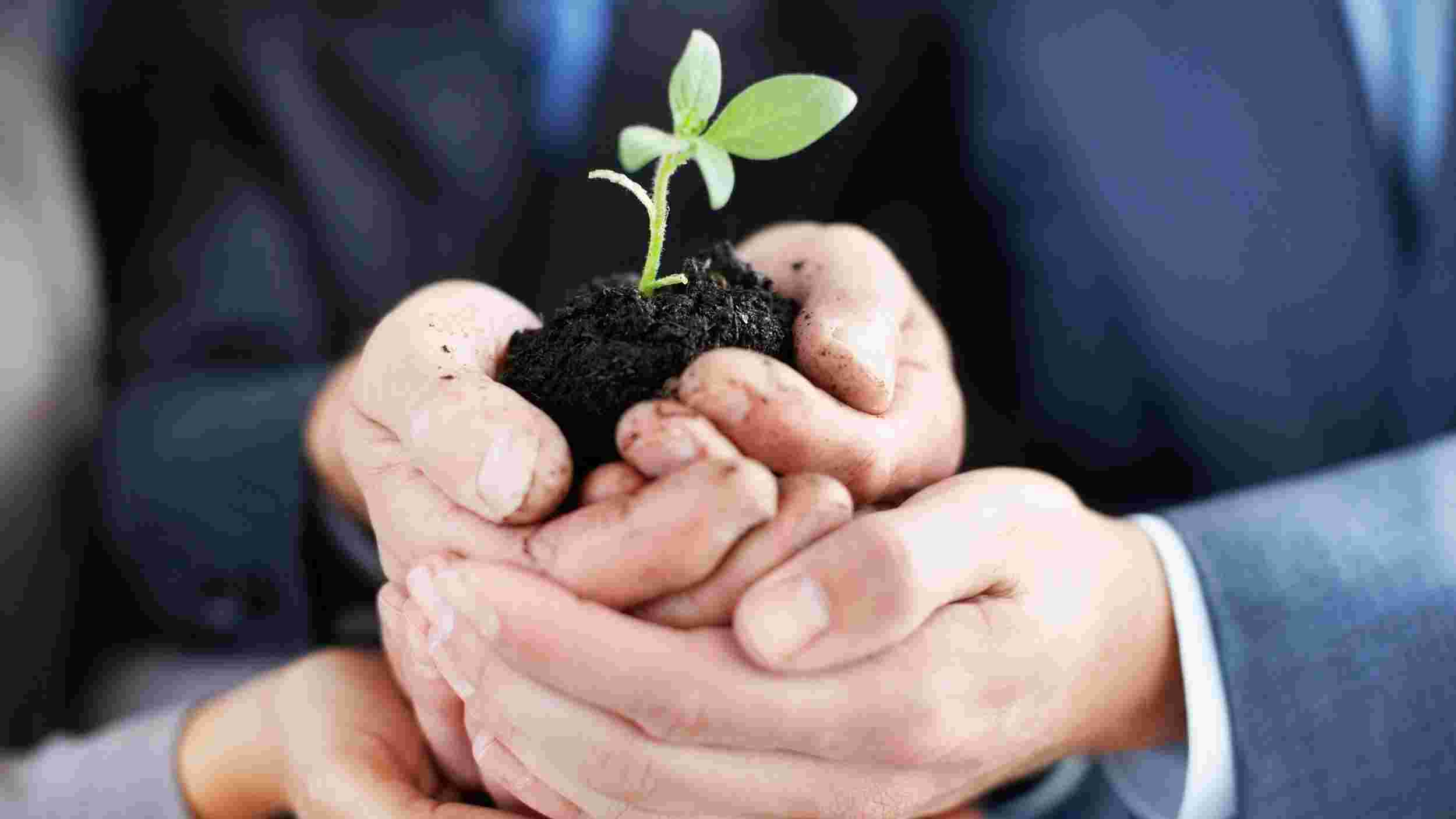 The history of China's modern private companies is much shorter than their Western contemporaries. Most of the successful private companies in China started since the economic reform in the late 1970s, when the economy was shifted from a central-planning economy toward a market-oriented economy.

For example, Ping An Insurance is now China's largest insurance company. Tencent, the giant in the instant messaging and gaming industries, rewarded its investors with around a 600-fold return since its initial public offering in 2004, only 15 years ago. This means the investors of Tencent have gained an average annual return of around 53 percent for 15 consecutive years.

Meanwhile, Midea Group, which is a leading company in China's household appliances industry, has also rewarded its investors abundantly since its IPO.

China Minsheng Bank, which is China's largest private sector bank, has also achieved tremendous success in the banking industry, which is usually considered as being dominated by state-owned large banks. Since its IPO in 2000, the booking value of China Minsheng Bank has increased by about 70 times in just 19 years.

For those investors who have put their attention on China's best privately owned companies in the past years, the reward for their investment has been tremendous. However, in recent years, some of these companies have felt headwinds. This phenomenon is caused by a few temporary reasons.

The first reason is the decrease in China's GDP growth rate. What has to be noticed is that the drop in the growth rate of GDP does not mean a decrease in GDP. It simply means the growing speed of GDP is slowing. 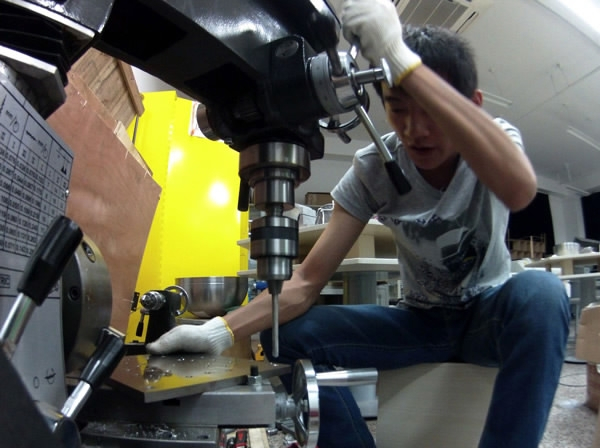 A machinery manufacturing specialist at LinkSpace in Shenzhen works on the shaker table, part of the research equipment for the company's rocket launch project. /China Daily Photo

A machinery manufacturing specialist at LinkSpace in Shenzhen works on the shaker table, part of the research equipment for the company's rocket launch project. /China Daily Photo

While the GDP growth rate in China has been through a decreasing trend in recent years, some industries have felt more pressure, compared with the other parts of the economy.

For example, due to the reduced speed of economic growth, as well as the faltering trading relationship between China and the U.S., the trading sector of the economy has felt strong pressure. Meanwhile, there are more privately owned companies in the trading sector.

Therefore, private companies felt much more pressure, compared with state-owned companies, because of the pressure generated by international trade.

In addition, when the growth rate of the economy is slowing down, smaller companies usually feel much more pressure, compared with larger ones.

Besides, the cost increment caused by stricter compliance requirements and environmental protection requirements, the deleveraging process of the financial industry, the cooling down of the property industry, etc. are also the reasons for small-sized companies to shoulder more pressure.

This statement is composed of 28 sections and reiterates the support for such things as fair competition, tax reduction and technology innovation.

Given this, seasoned investors should be able to find valuable investment targets and the reward in the long-term will be as promising as it has been in the past.