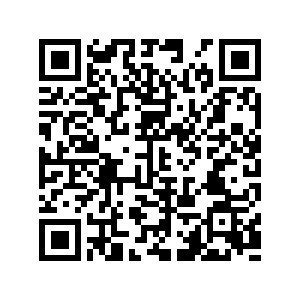 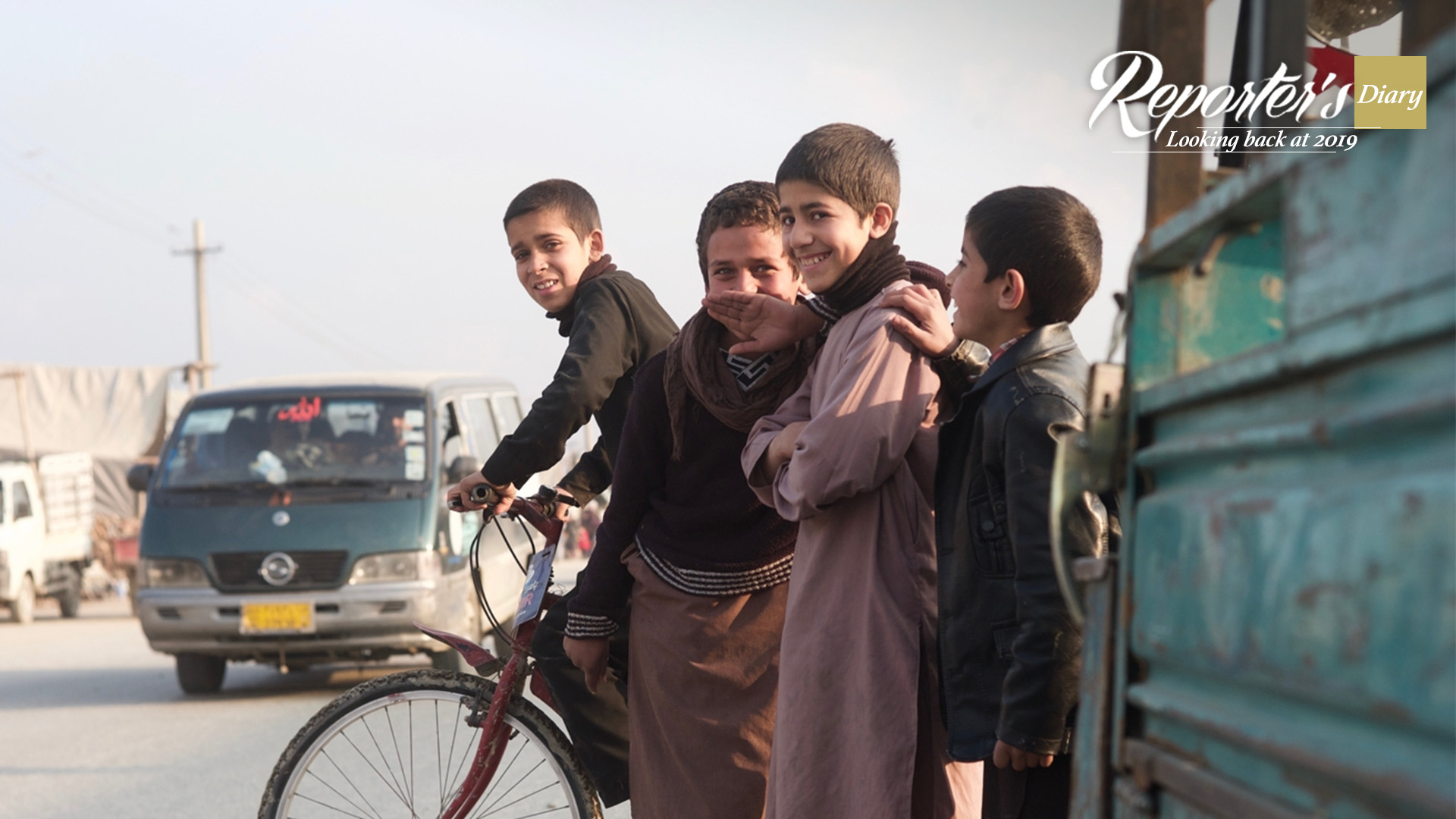 Driving through the countless armed checkpoints in Kabul, along roads lined with tall concrete barriers designed to dampen suicide blasts, it is difficult to know what direction Afghanistan will take over the next decade.

Some things are clear: after 18 years, the U.S. is keen to extract itself from its longest running conflict and the Taliban now openly concedes it cannot win an outright military victory.

All sides, including the Afghan government, are seeking compromise and there is real hope a ceasefire will emerge in 2020. 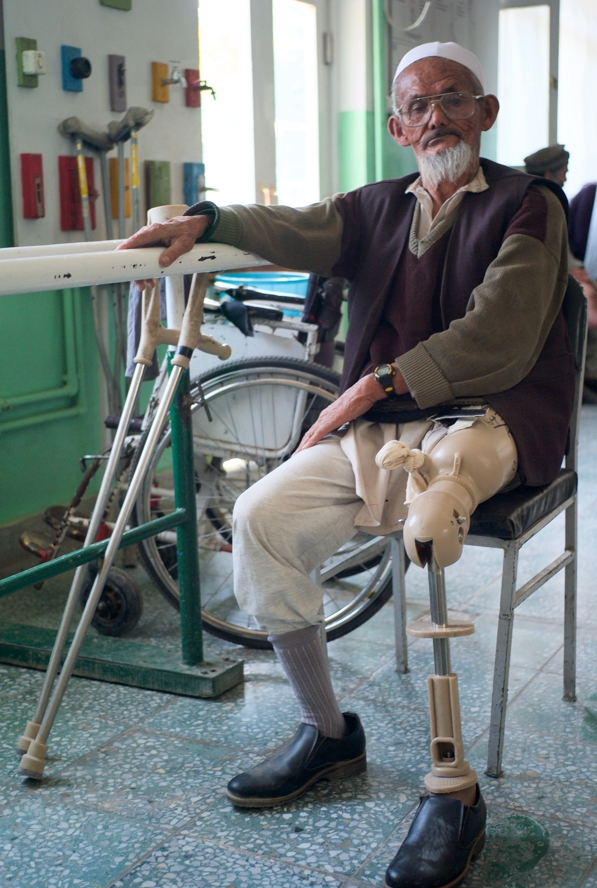 An Afghan man who lost a leg to a landmine. /CGTN Photo

An Afghan man who lost a leg to a landmine. /CGTN Photo

There is one non-negotiable issue.

On that point alone the Taliban do sound sincere.

"I wouldn't call it a peace agreement at this stage or a peace process or any sort of commitment from the Taliban that they are committed to de-escalating violence and committed to an intra-Afghan dialogue," said Tamin Asey, Afghanistan's former deputy minister of defense. "What we really see are talks between the Americans and the Taliban on a withdrawal."

The Taliban began softening the group's message in 2019, hinting they are prepared to accept key government ministries and a role in the security forces if the Afghan government switches the word "Republic" to "Emirates of Afghanistan" and makes Islamic Sharia law the basis of the country's legal framework. 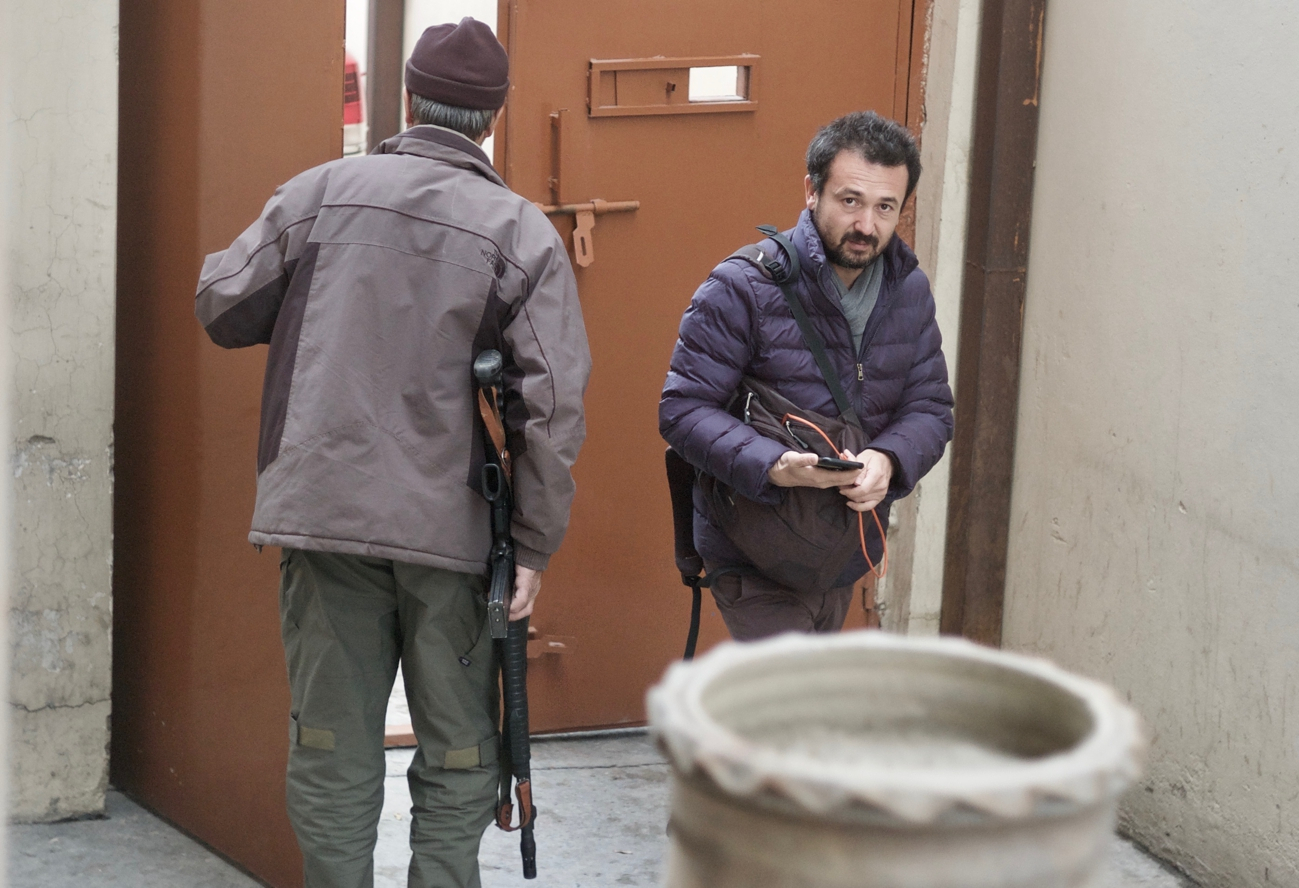 The group is not just fighting Afghan security forces backed by U.S. air support, but also ISIL, which has increasingly carved out a stake in the country.

In one sense the emergence of an ever more extreme group has pushed the Taliban closer to a peace deal.

One big obstacle to any agreement is the chaotic and currently gridlocked state of Afghan politics.

The result of a presidential election in September has still not been announced despite the lowest voter turnout on record. 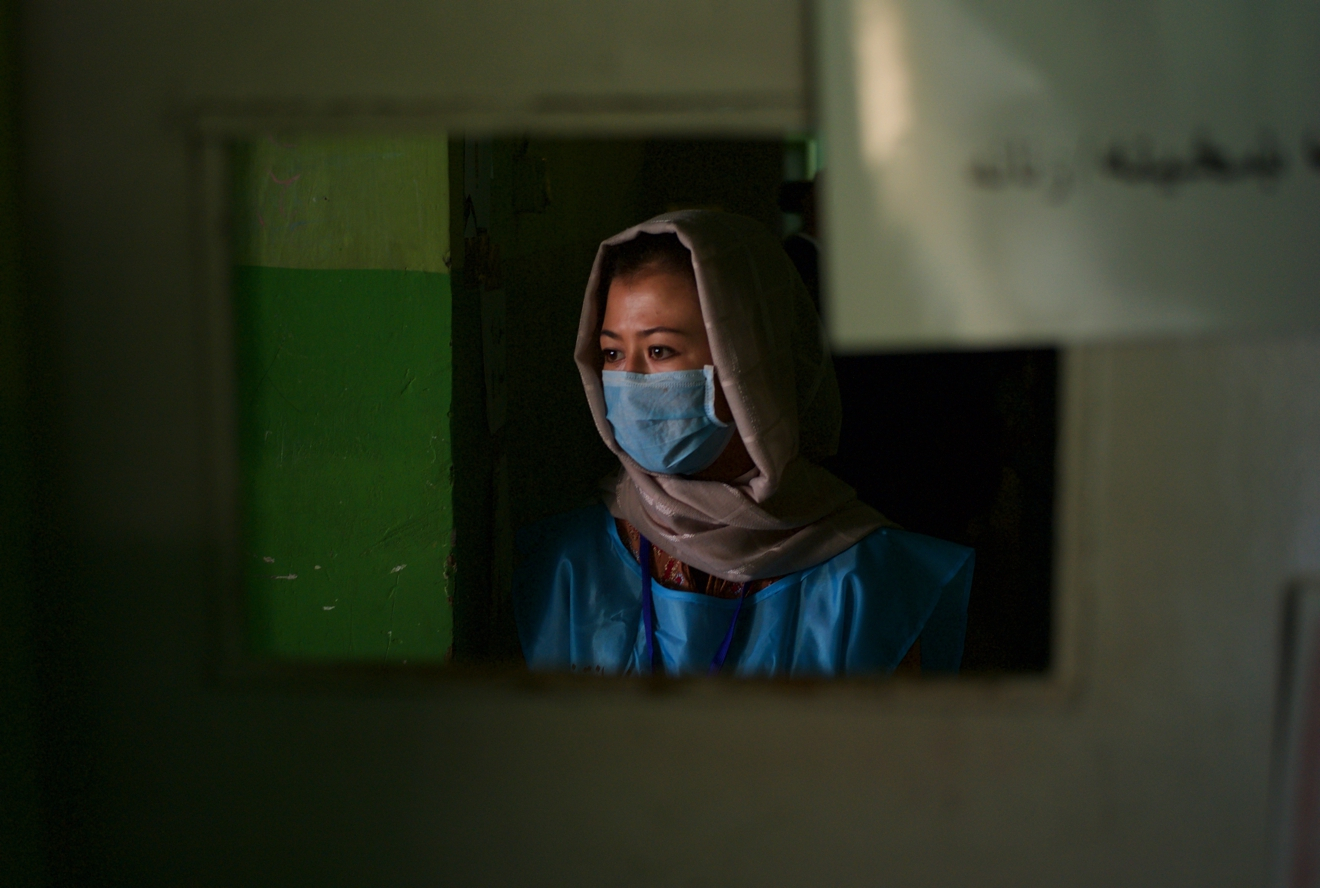 An election observer from the Independent Election Commission on voting day. /CGTN Photo

An election observer from the Independent Election Commission on voting day. /CGTN Photo

All sides accuse their opponents of fraud, while no candidate has clearly outlined how he would negotiate with the Taliban or what his government's demands would be, if elected.

In the meantime, Kabul is struggling to cope with an influx of families fleeing intense fighting.

Twenty years ago, the population was about one and a half million. By some estimates it is now approaching six million.

Noor Mohammad and his family recently fled to Kabul from fighting in the north. 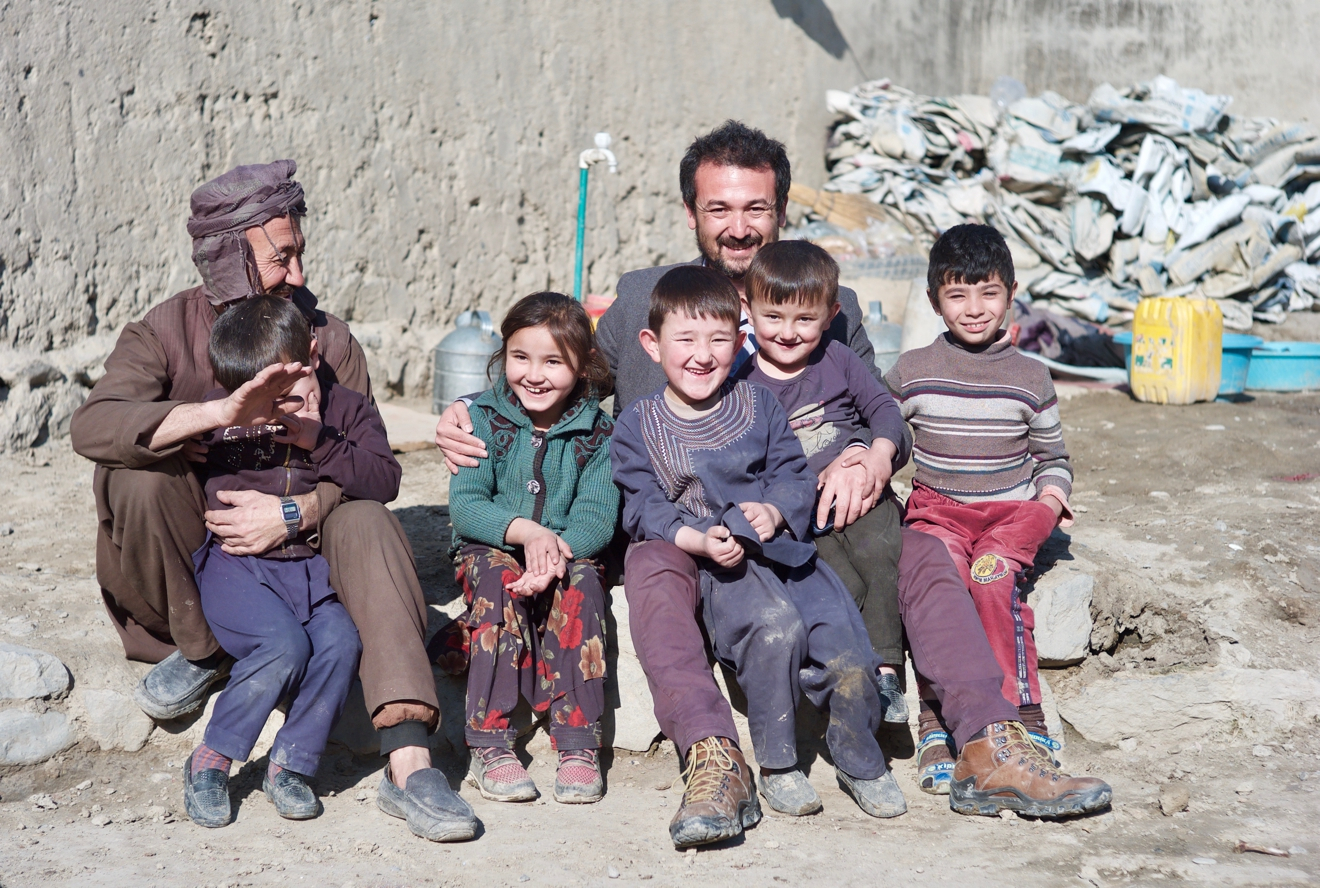 Noor Mohammad and his sons, along with the children of another displaced family and reporter Sultan Faizy. /CGTN Photo

Noor Mohammad and his sons, along with the children of another displaced family and reporter Sultan Faizy. /CGTN Photo

He supports his family by hauling building supplies in a wheelbarrow for a little more than the equivalent of one dollar a day.

"There've been days and nights that we couldn't put the pot on the fireplace, up to three to four days. We didn't have anything to eat," he said while sitting with his sons in the single room they inhabit.

He is sending his oldest son Bashir, who lost a leg in a landmine blast, to school, though the cost requires sacrifices.

"Sometimes I can afford some potatoes or turnips, but we can't eat any meat, just look at it from far away. It's winter and we don't know what to do. There is no fuel, no coal… It's hard and impossible, just thinking what to do." 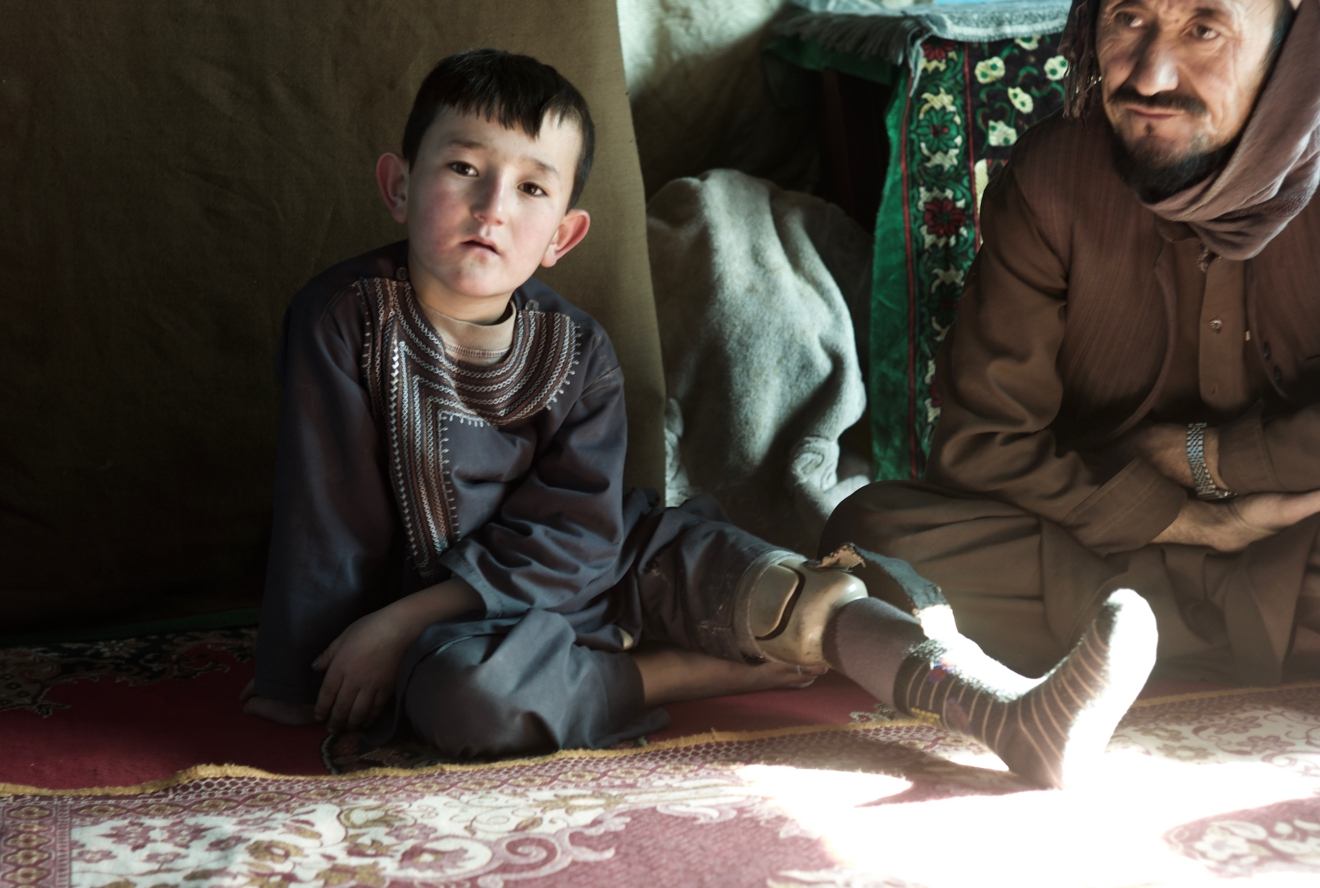 For millions of Afghans survival remains a daily struggle. But some people have benefited from the fall of the Taliban, particularly women in urban areas.

During Taliban rule women were confined to their homes.

There are now women working in all sectors and institutions including many female members of parliament, and an all-women de-mining team ridding the landscape of the deadly remnants of 40 years of back-to-back wars. 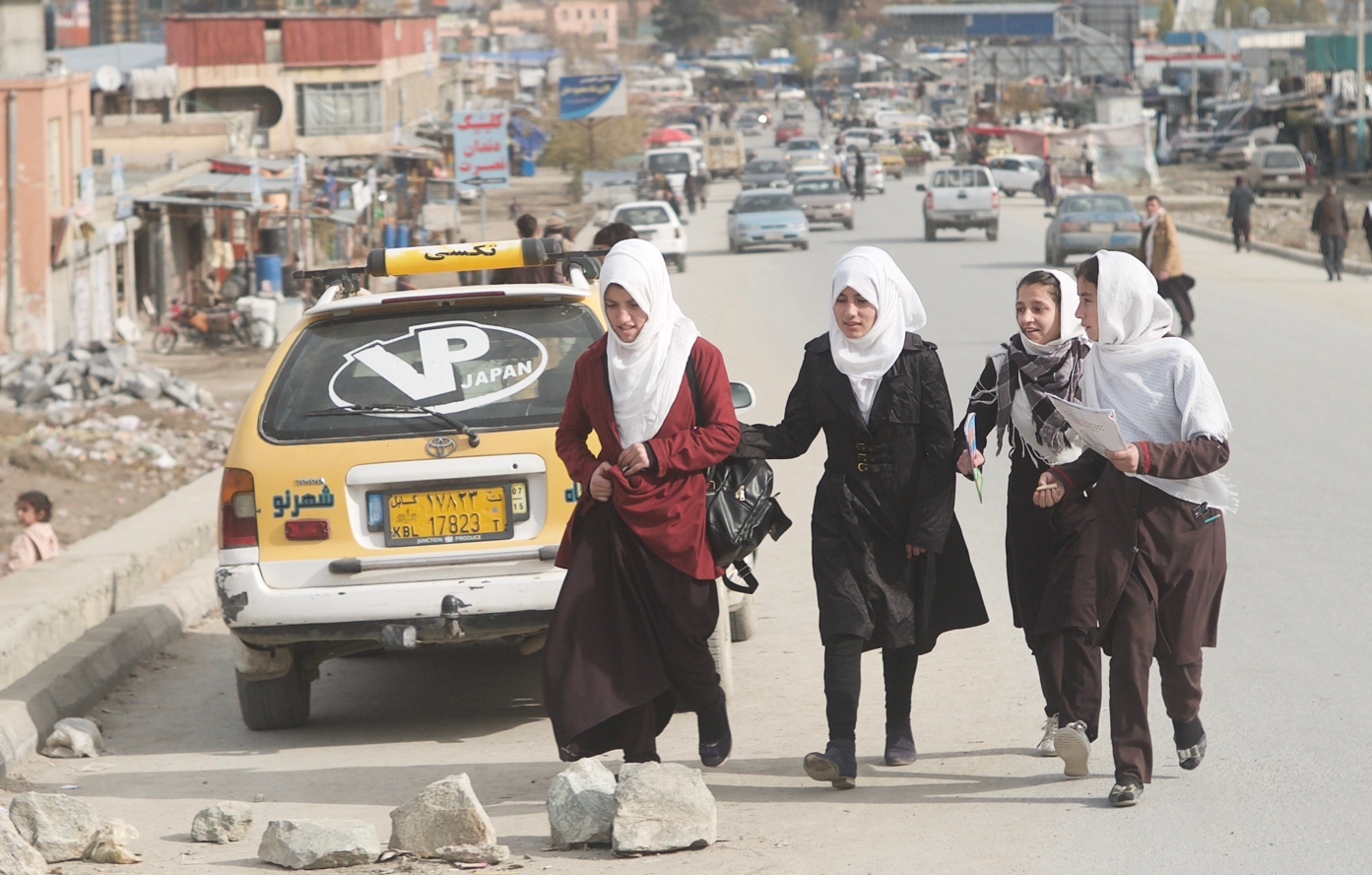 While visiting a Kabul TV station run by women in November, I was told by local reporter Shogofa Sidiqi that "Afghan women will never allow the achievements gained over the past 18 years to be ignored."

"There is a new generation that has been opposing the presence of warlords in the political system. We have a lot of youth who are struggling in terms of being good politicians, in terms of being entrepreneurs," local reporter Sultan Faizy told me. 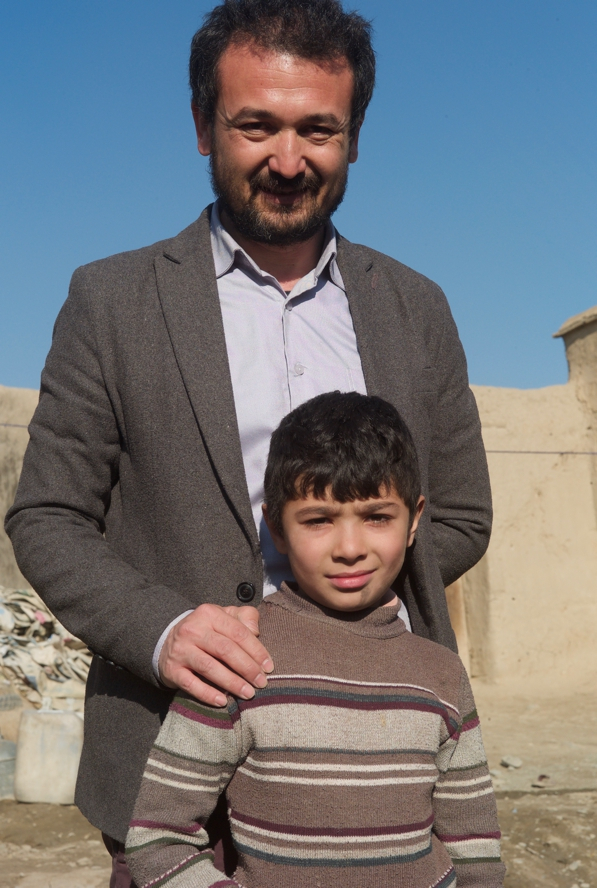 Like many Afghans Sultan is not expecting miracles. But the younger generation is increasingly raising its voice, calling for a deal with the Taliban, for the Taliban to accept the terms of moderates and for the government to shed itself of warlords who only brought divisiveness, destruction and death in the past.