Rule number one for doing business in China
John Gong 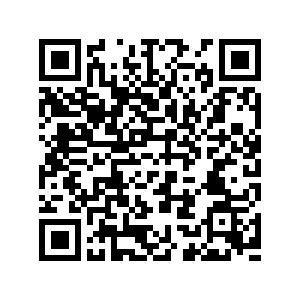 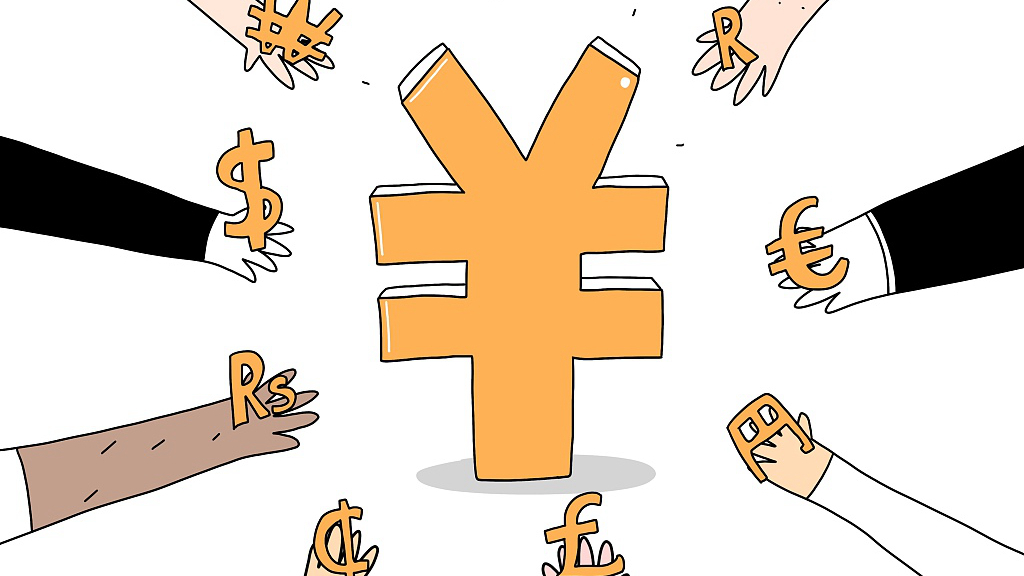 Editor's note: 2019 has been a dramatic year, featuring events that changed the fates of millions around the world. Before moving towards 2020, lets look back at the past 12 months and reflect on 10 of the most influential topics in China and beyond. This is the second piece in our year-end series: Doing business in China. John Gong is a research fellow at Charhar Institute and professor at the University of International Business and Economics. The article reflects the author's opinions, and not necessarily the views of CGTN.

The Chinese market has grown to be the largest consumer market in the world by now, especially for luxury goods. According to Bain & Company, multinational companies sold 20-billion-euro worth of luxuries to Chinese customers out of a total global market of 262 billion euros in 2017. And the Chinese market is also growing much faster at 15 percent in 2017 compared to five percent for the overall global market.

However, like any place in the world, there are certain rules and guidelines that multinational companies need to follow when doing businesses with China. And rule number one, in my opinion, is to respect and honor China's sovereign right to its territorial integrity, particularly with respect to the issue of Taiwan, otherwise called the "One China" policy in that there is only one China in the world and Taiwan is part of China.

To a lesser extent, the issue also pertains to the status of Hong Kong. These are not independent countries, a fact that is universally recognized by every single country that has established diplomatic relations with China, barring only 15 countries left that still maintain diplomatic relations with Taiwan. I bet most people would not be able to locate these countries on a world map.

A recent issue that is worth noting is that a host of luxury brands have gotten into trouble in adhering to this rule via their product labeling or official website content by referring to Taiwan or Hong Kong as a "country," including notable luxury brands like Versace, Coach, Calvin Klein, Givenchy, Valentino and Swarovski.

Earlier this year, several airline companies, including a few based in the United States, also got into the same problem. Most of these companies have issued apology statements in one way or another, and all of them have since rectified the problem officially.

One may ask why a private company would have to adhere to an official political position of its host country government, and if not, what would be the consequences? 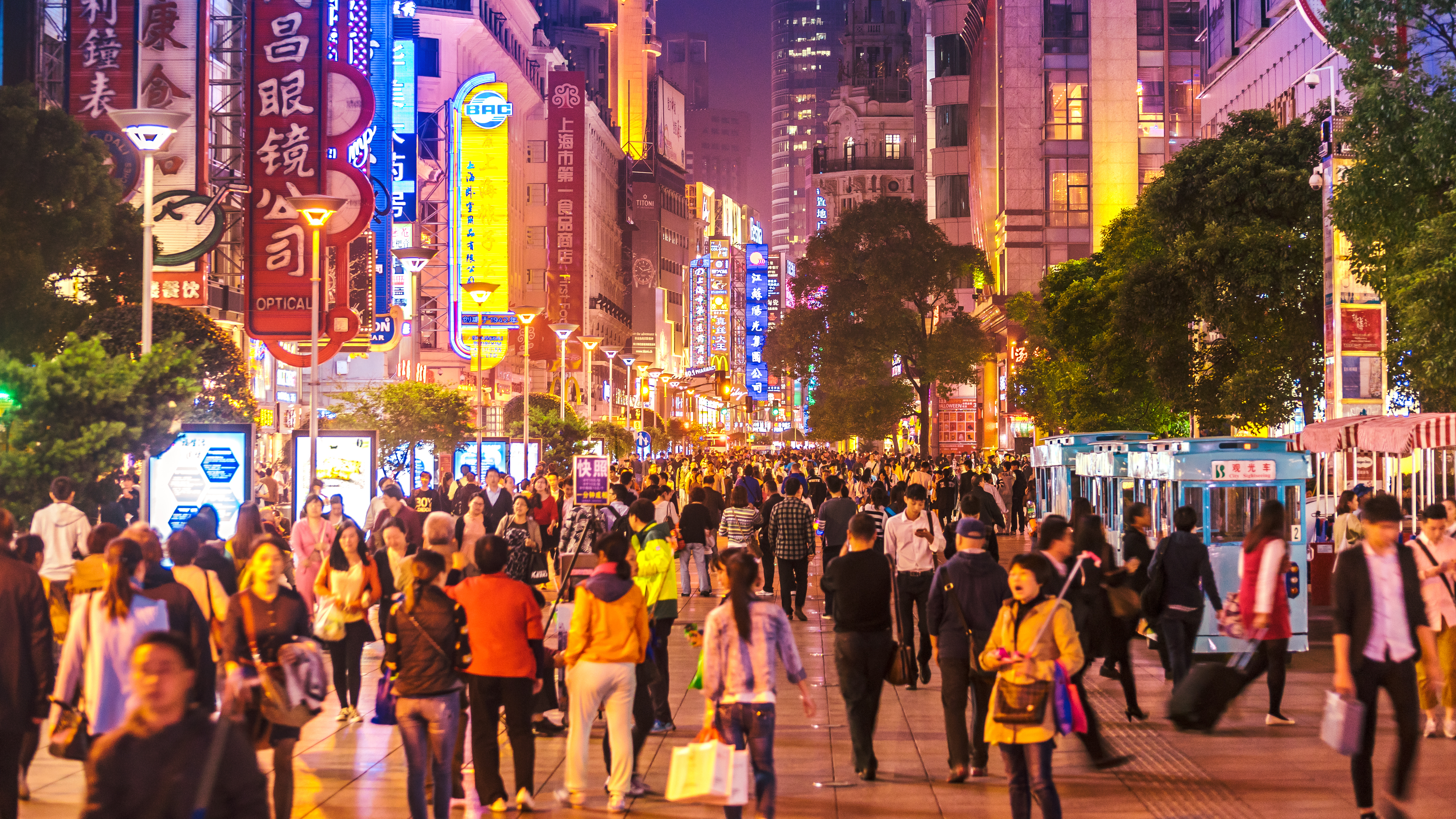 There are certainly those people out there, probably very powerful people who might be CEOs or major shareholders of those multinational companies operating in China, but nevertheless do not particularly share the political position of the Chinese government when it comes to the issue of Taiwan.

My answer is that of course they do. As private citizens, we all have the right to agree to disagree with the government so far as it is private speech that doesn't cause harm to society. These people certainly have the right to believe in whatever they want. But the issue is that when that disagreement spreads to a company or a legal entity in the form of official corporate statements or product labeling in a public setting that is called a market, that speech is essentially no longer private as it has become a public speech.

And a public speech does have to comply with certain norms and standards. If that is violated, it does have social implications and incur political consequences. For example, many Chinese consumers would feel offended, and consequently the Chinese government would be facing political pressure if not responding in kind.

In this case public speech is with respect to the sovereign status of a country. Fundamentally this is no different from a public speech with respect to racial or gender equality for example. Our society does not tolerate hate speech, and if a company's CEO is engaged in hate speech, the government would step in and consumers would boycott. The company would have to fire that person or wait for its business to go down the drain.

Similarly, for those companies who haven't respected China's "One China" policy, they will either have to change or no longer be welcomed – at least in China.