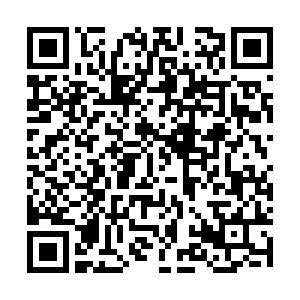 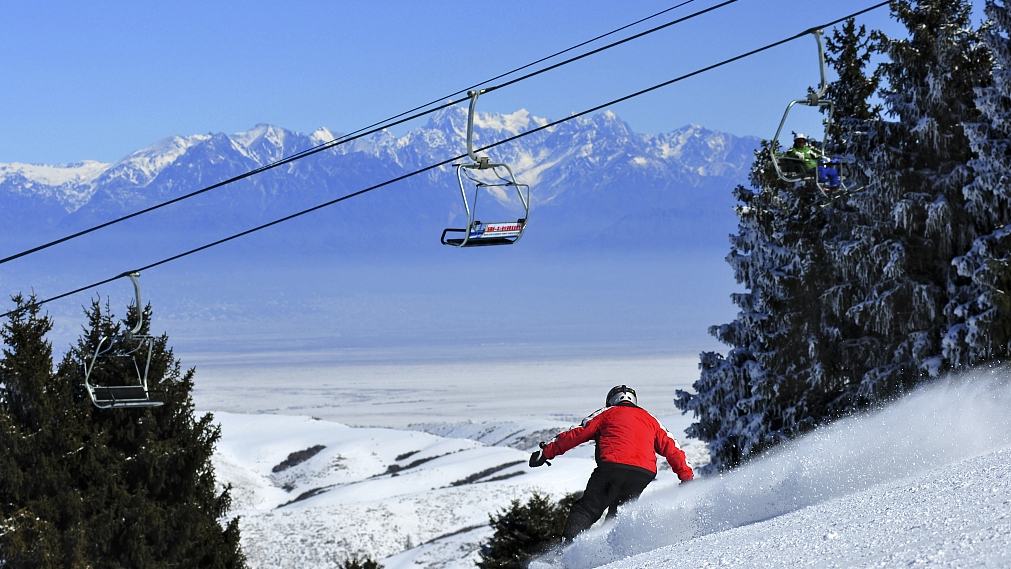 The popular spicy Chinese dish is now being served at the ice and snow festival of hotpot, part of the regional winter tourism celebrations, in Urumqi's Baiyun Ski Resort.

"What a meal of ice and fire," said Xu Xu, a visitor from Sichuan Province – a region known for its spicy hotpot. "It's my first time to have it in the ice and snow. It feels wonderful."

As the Beijing 2022 Winter Olympic Games are fast approaching, Xinjiang, having abundant ice and snow resources, has also seized the opportunity to promote winter tourism in recent years.

A variety of activities, including ice sculpture exhibitions, snow marathons and football matches on ice now beckon tourists to discover the delights of winter in Xinjiang. 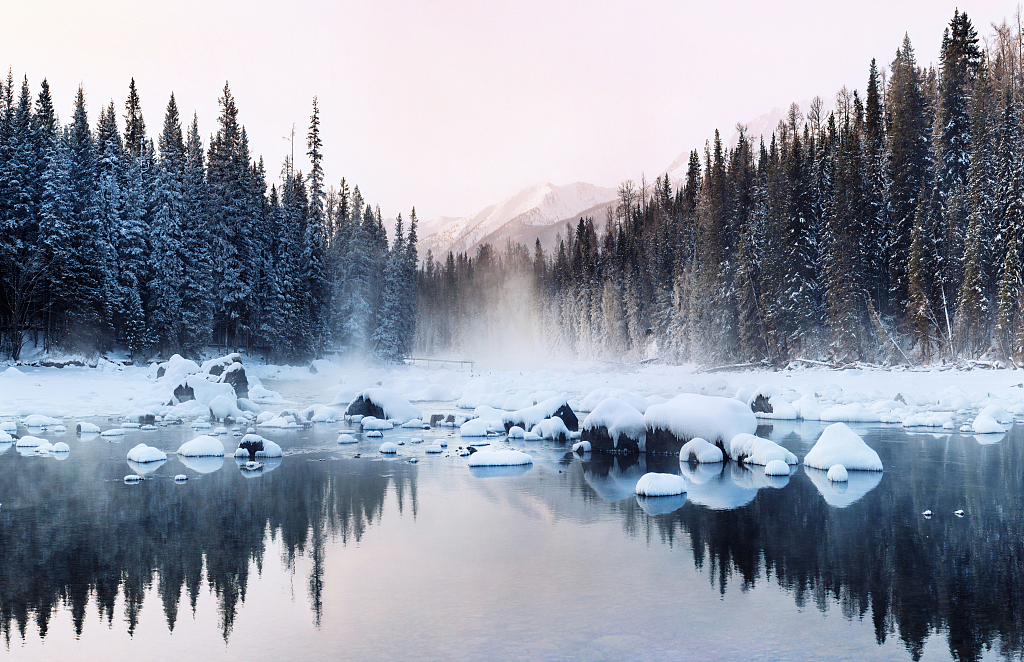 More distinctive souvenirs have also been developed to cater to the needs of tourists.

"Products with ethnic features are great choices for souvenirs and gifts," said Gao Jie, a visitor to the just-concluded Xinjiang winter tourism trade fair, which presented over 1,000 award-winning souvenirs.

"I used to purchase fruits and snacks as souvenirs, but now I have more options," said Gao, holding a piece of painted pottery.

To further boost winter tourism, a total of 41 preferential policies have been rolled out in 11 cities in the region, including discounts for scenic spots and plane tickets.

The number of tourists to Xinjiang during winter has risen significantly thanks to these efforts. Before 2006, only about 900,000 tourists visited the region during winter each year, and the figure surged to more than 30 million in 2018.