Brexit – Is the farce finally coming to an end?
Jonathan Arnott 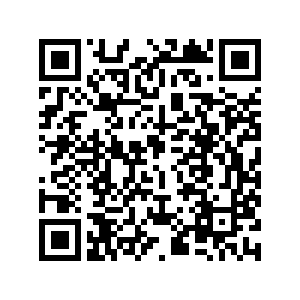 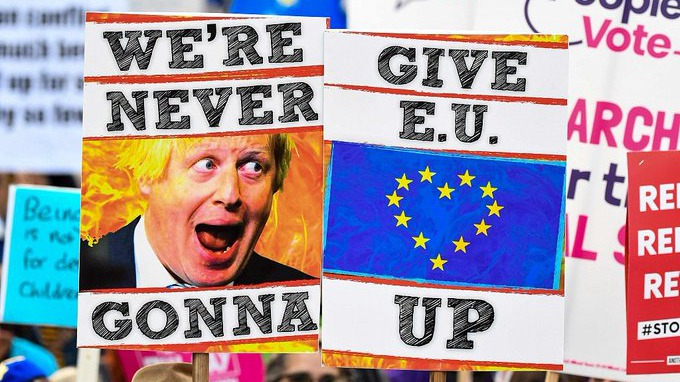 Editor's note: 2019 is a dramatic year, featuring events that changed the fates of millions around the world. As we move towards 2020, it's time to look back at the past 12 months and reflect on 10 of the most influential topics in China and beyond. Here is the third piece in our year-end series: the Brexit. Jonathan Arnott is a former member of the European Parliament. The article reflects the author's opinions, and not necessarily the views of CGTN.

If a week is a long time in politics, then the year 2019 has been an era. For 11 months, the year followed the pattern of 2018, 2017 and 2016 before it. We've had Brexit delay after Brexit delay, court cases over Brexit, eleventh-hour deals with the European Union rejected by Parliament, and a stalemate so unbreakable that for a while it wasn't even clear that the British Government had the power to govern the country.

Just a fortnight after the general election, most of 2019 already seems like ancient history. In March, after then Prime Minister Theresa May had promised over a hundred times that Britain would leave the EU on March 29, she accepted a delay to April. The date was moved again to October, after the government lost a critical vote by 313-312. The two sides were divided only by the vote of an MP, released early from prison and electronically-tagged, who had failed to resign and later had to be removed from office through a recall petition.

The year continued with the resignation of Theresa May, with Boris Johnson becoming prime minister, and dozens of Conservative MPs losing the whip after voting against Johnson's position on critical votes. A new deal with the EU was agreed, but Parliament forced yet another delay. Jeremy Corbyn demanded a general election then repeatedly failed to vote for one. Boris Johnson said he didn't want a general election, then tried to call it. Meanwhile, Brexit was delayed again to January 31, 2020. Eventually, the will-they, won't-they saga resulted in a December 12 general election.

If this sounds like the scarcely credible plot of a cheap political fiction novel, rather than the government of one of the world's longest-surviving democracies, then it shows just how dysfunctional the year had been. British politics lay in chaos.

Then, in a rare twist of decisiveness, the British people returned Boris Johnson with a massive Parliamentary majority. The uncertainty evaporated in the blink of an eye. We now know that Brexit will happen on January 31, and we pretty much know the UK's and EU's negotiating positions for future trade relationships. Britain now has, ironically, a "strong and stable" government – in stark contrast to Theresa May's "strong and stable" pledge. 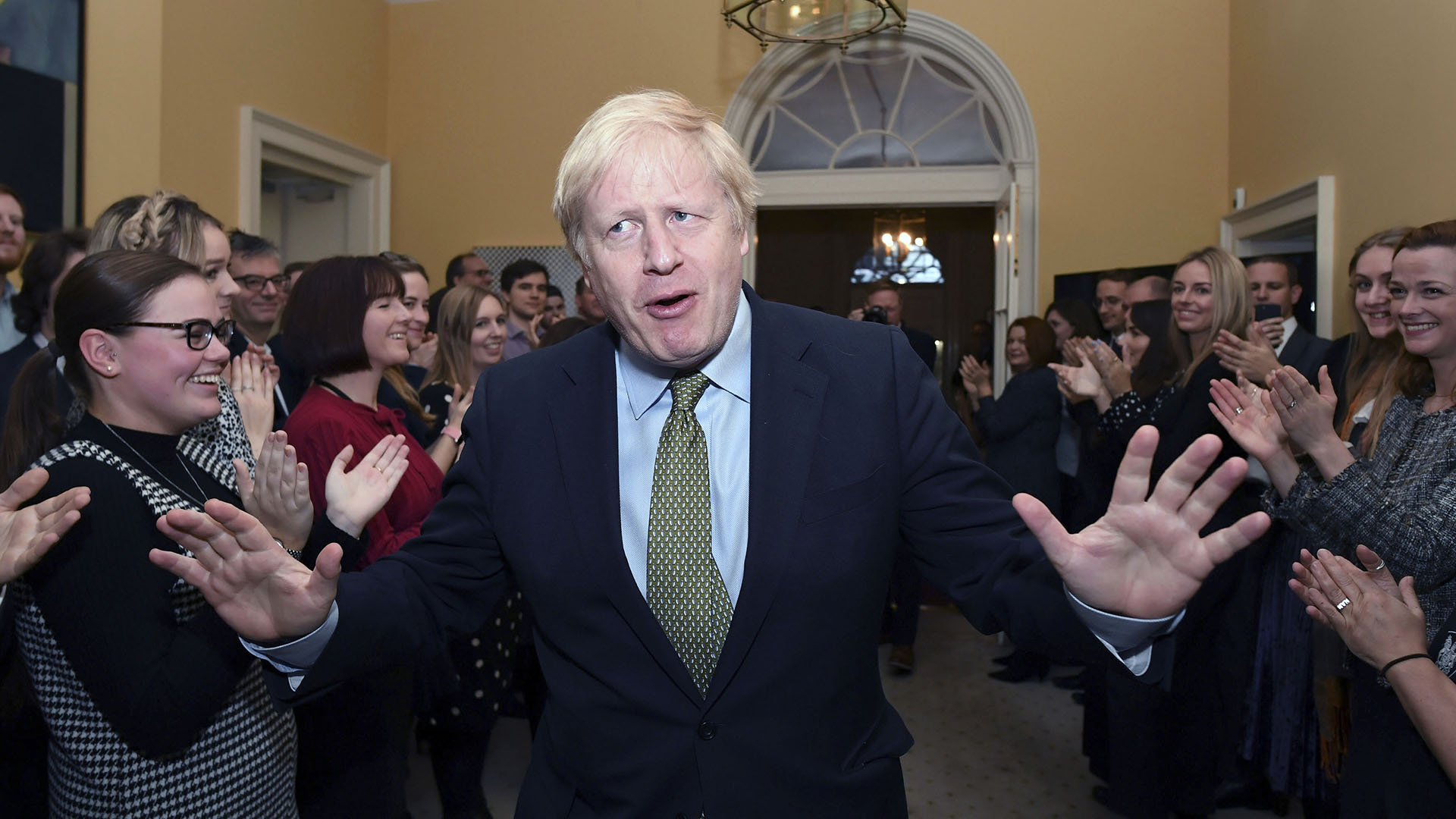 This Brexit deal is not perfect, but it is an acceptable compromise. Brexiteers like myself are concerned about how much flexibility the UK will truly regain in trade policy among other things; Remainers bemoan that the UK will be less tied to the EU than under Theresa May's deal. Both sides are apprehensive about the next stage: the future trade negotiations which will take place after Brexit.

The British media, having talked about Brexit almost exclusively for four years, will focus more on domestic issues in 2020. Other European governments will watch the United Kingdom's progress with interest. They, too, want Brexit to be done and dusted so that they can focus on their vision of the European Union. But they do not want the UK to become a "Singapore-on-Thames": a vibrant, low-tax economy able to draw business away from the continent. A prosperous, deregulated UK could lead others to seek the exit door from the European Union. In the last fortnight, the possibility of Polish exit has been mooted as a row over judicial systems continues.

While the UK has moved towards stability, elsewhere in Europe instability continues. The tendency of the UK's electoral system to produce strong governments of whatever shade has returned. The EU will be both relieved and concerned to find a British government which knows what it wants in negotiations.

During the referendum campaign, the British people generally considered the Leave side stronger in terms of democracy and sovereignty, and in terms of a controlled immigration system. Those matters outweighed other issues such as climate change and rights to move to other European countries in opinion polling.

The big battleground was the economy: would the UK be better or worse off? Brexiteers argued better; Remainers worse. The most harrowing Remain predictions suggested economic disaster from the date of the referendum; they proved incorrect. To win the referendum, the Leave side needed only a "draw" on the economy: for people to believe, on average, that it wouldn't make much difference overall one way or the other.

The European Union doesn't want a post-Brexit Britain to fail, but it doesn't want it to outperform the EU either. This will be the theater for the next round of negotiations, but we know now where the battle lines will be drawn. 2019 has been a year of chaos, yet our abiding memory of the year will be that last fortnight – that 2019 was the year when Brexit finally became clear.