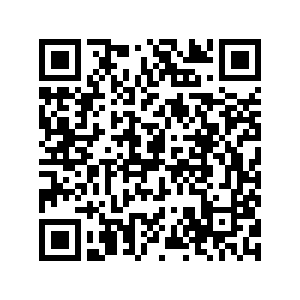 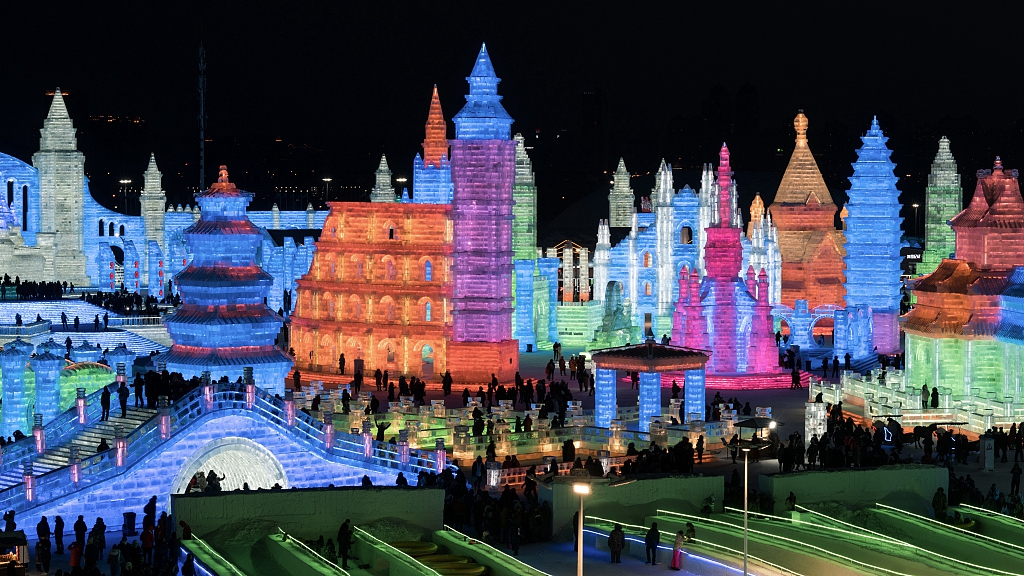 Covering an area of 600,000 square meters, the park features 21 sites of snow and ice carvings and sculptures this year. It is estimated that 220,000 cubic meters of ice and snow were used in its construction.

Harbin Ice-Snow World was established in 1999. Various activities are held in the park each winter for around three months. 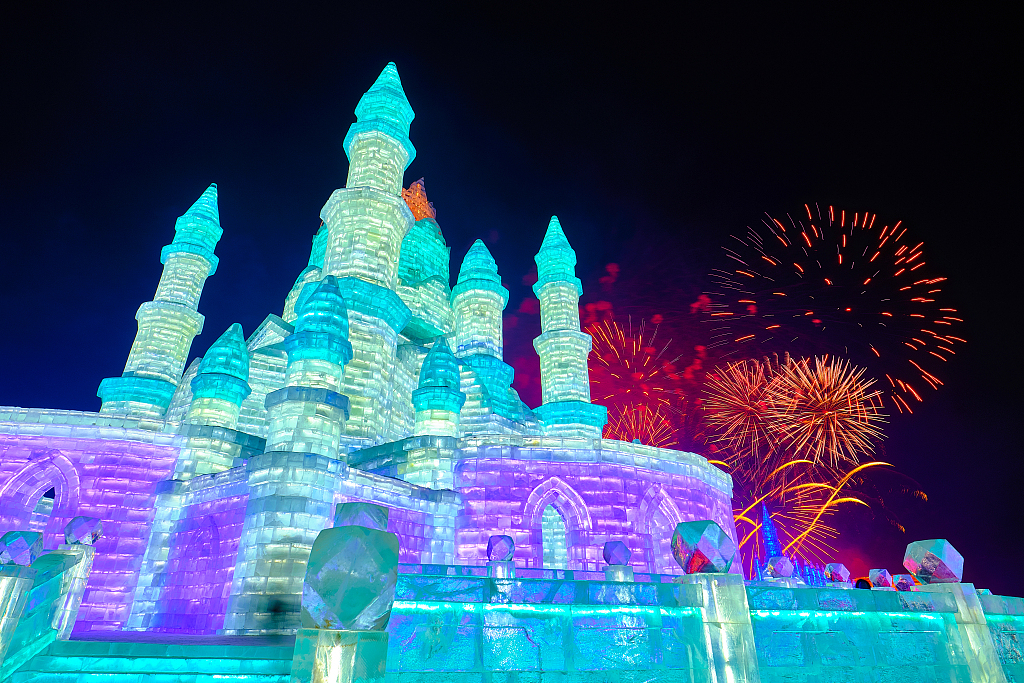 Ice and snow have become a magnet for tourism in Harbin, which is known as "the Oriental Moscow" for its Russian-style buildings such as St. Sophia Cathedral.