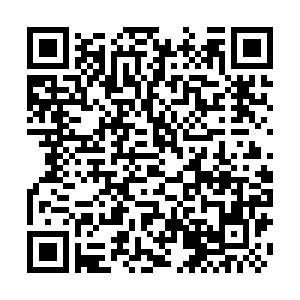 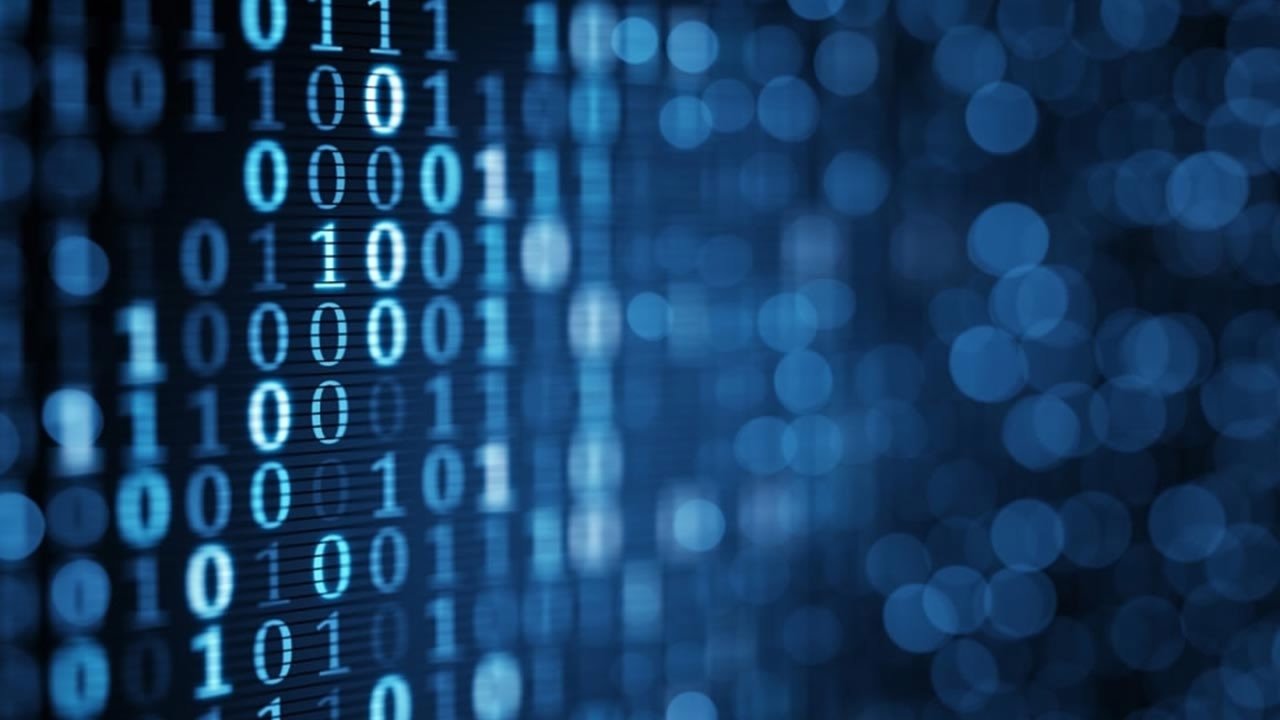 China's Ministry of Foreign Affairs (MOFA) confirmed on Tuesday that the 122 Chinese nationals arrested by the police in Nepal are suspected of engaging in cross-border cyber fraud.

Chinese Foreign Ministry spokesperson Geng Shuang made remarks after the Nepalese police said 122 Chinese men and women were rounded up in raids on Monday following information that they were engaged in suspicious activities.

The case is under investigation, said Geng, terming the raid an important operation conducted under close cooperation between the police of China and Nepal.

China is ready to strengthen cooperation with Nepal in all areas, including law enforcement, to jointly combat cross-border crimes and promote friendly exchanges between the two peoples, added Geng.