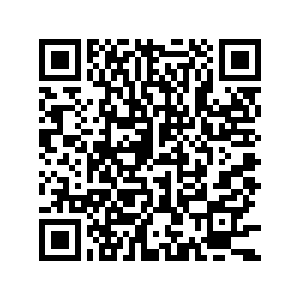 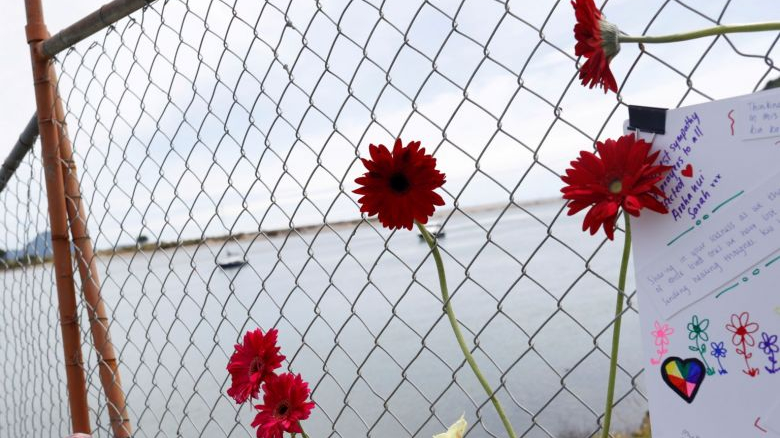 Flowers are seen at a memorial at the harbour in Whakatane, following the White Island volcano eruption in New Zealand, on December 11, 2019. /Reuters Photo

Flowers are seen at a memorial at the harbour in Whakatane, following the White Island volcano eruption in New Zealand, on December 11, 2019. /Reuters Photo

New Zealand police on Tuesday called off the search for two people missing after the White Island volcanic eruption.

There were 47 people, mainly Australian tourists, on the island when it erupted on December 9, and 25 remain in hospital. Many are still in a critical condition.

Authorities have recovered the bodies of 16 of the 18 people killed in the December 9 blast at the popular adventure tourist destination, but two have not been found.

"The search for the two missing victims of the Whakaari/White Island eruption has been suspended," police superintendent Andy McGregor said Tuesday.

McGregor said they made the decision after "extensive shoreline and substantial aerial searches" of the area.

"Sadly no further items of significance have been located," he said.

A team of special forces troops also went onto the island and retrieved six bodies despite the threat of another eruption.

Police confirmed Monday another death in hospital, taking the toll to 19, including the two people missing. Police said the families had been informed of the decision to suspend the search but were ready to respond should more information come to light.