Profits of China's SOEs up 5.3 percent in first 11 months
CGTN 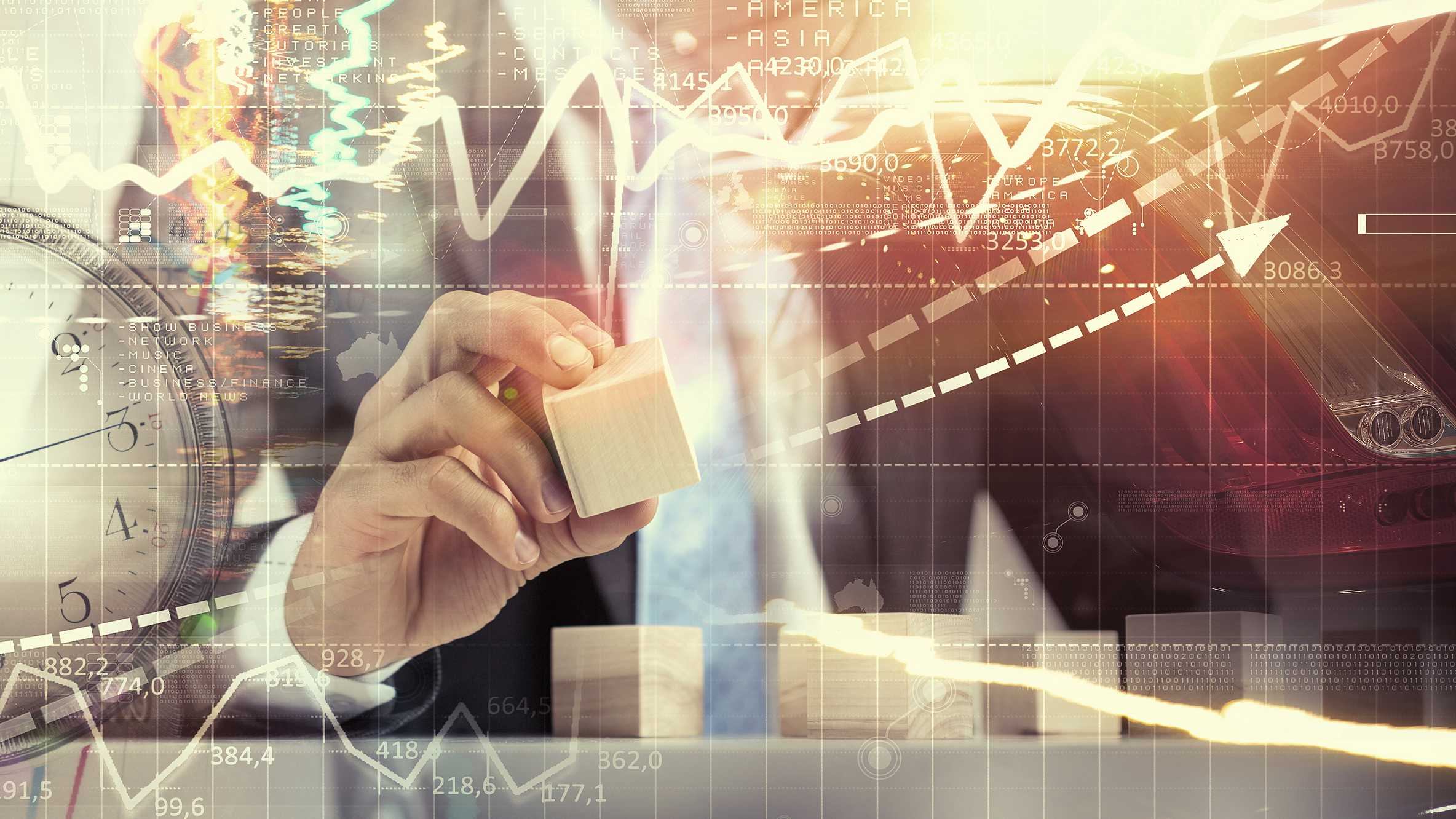 The combined profits of China's SOEs reached 3.2 trillion yuan (about 456 billion U.S. dollars) in the January to November period. Total revenues of the SOEs stood at 55.75 trillion yuan during the period, up 6.4 percent year-on-year, according to the Ministry of Finance.

The taxes payable for SOEs edged down 0.4 percent to 4.12 trillion yuan during the period.

The asset-liability ratio of SOEs stood at 64.4 percent, unchanged from the same period last year. 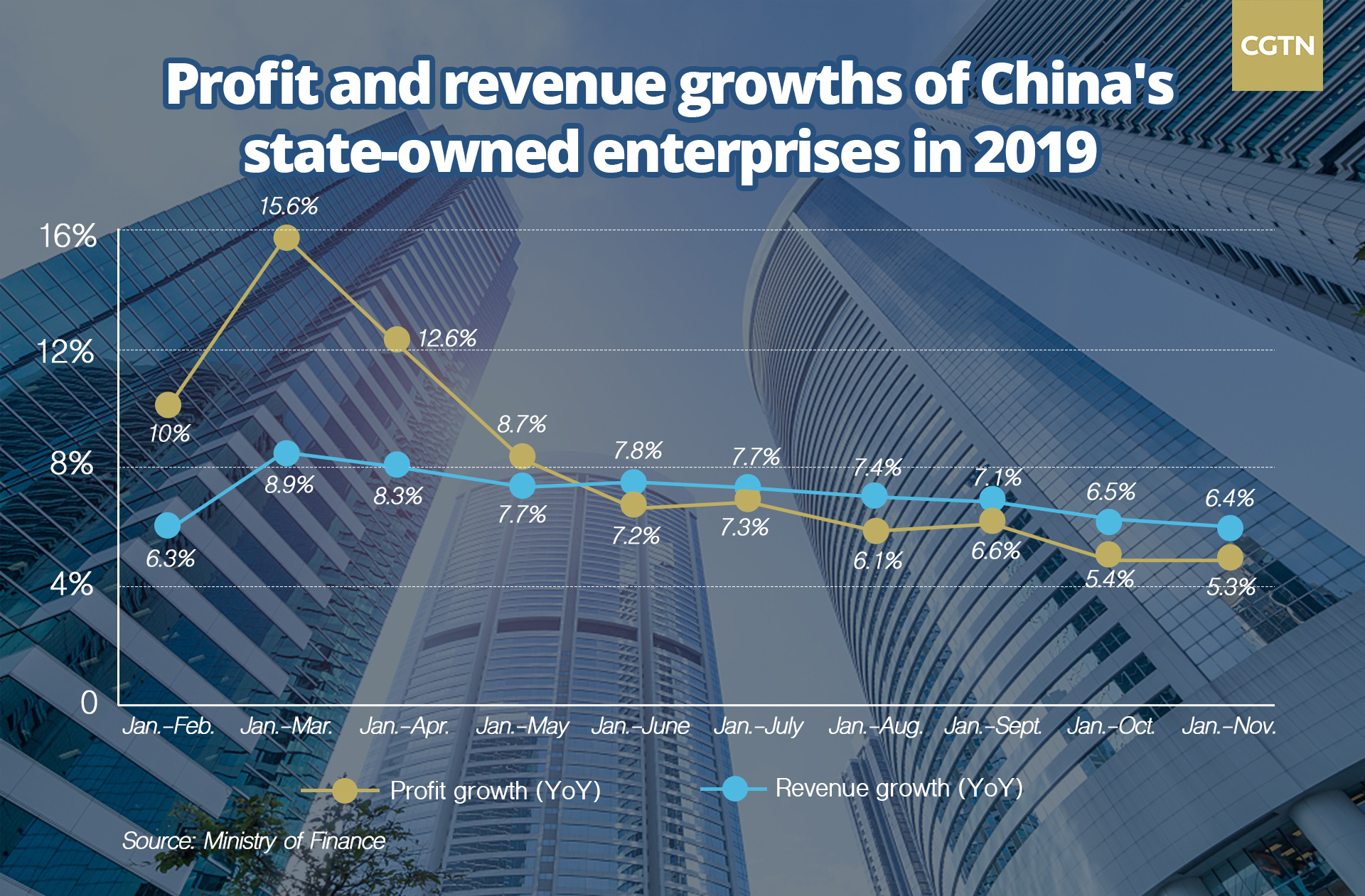 China is expected to roll out a three-year action plan for SOE reform in the first quarter of 2020 in a bid to optimize the use of state-owned assets, according to the Central Economic Work Conference held earlier this month.

The country said it will deepen supply-side structural reform and promote high-quality development.

State-owned assets will be largely used to support advanced manufacturing, core technology, boost real economy and enhance the technical innovation system with the enterprises as the main body, according to Zhou Lisha, a researcher at a research institute of the State-owned Assets Supervision and Administration Commission of the State Council.

Zhou said that SOEs should make full use of incentives in the science and technology field, and use stock options, dividends and employee stock ownership to inspire enthusiasm and creativity.