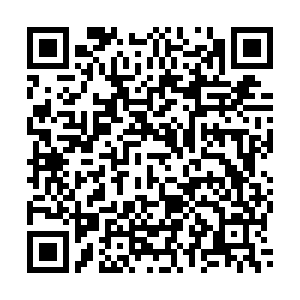 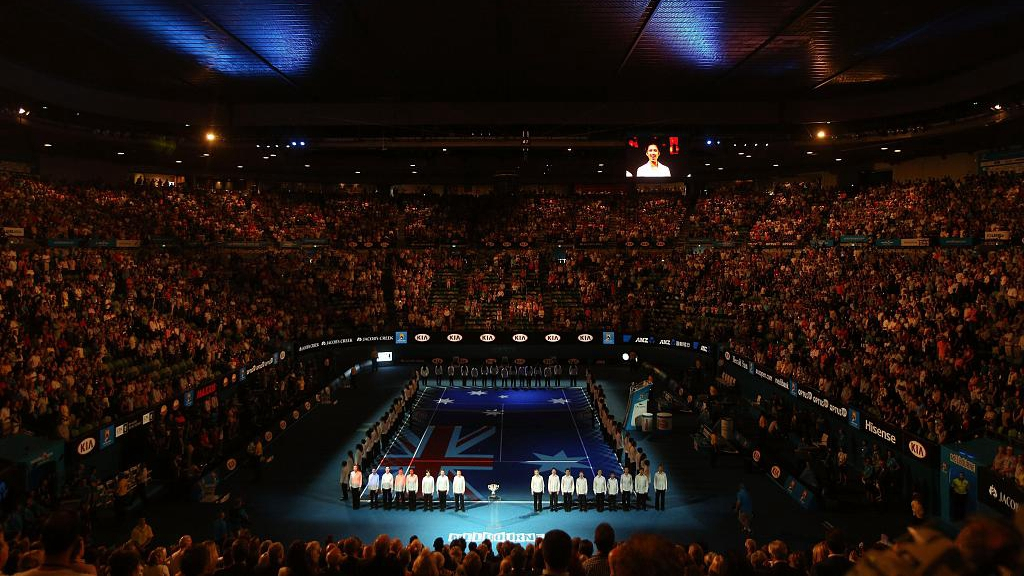 File Photo: Rod Laver Arena ahead of the men's final match between Rafael Nadal of Spain and Stanislas Wawrinka of Switzerland during day 14 of the 2014 Australian Open at Melbourne Park, Melbourne, Australia, January 26, 2014.

File Photo: Rod Laver Arena ahead of the men's final match between Rafael Nadal of Spain and Stanislas Wawrinka of Switzerland during day 14 of the 2014 Australian Open at Melbourne Park, Melbourne, Australia, January 26, 2014.

The prize pool for the 2020 Australian Open has been boosted by 14 percent to 71 million Australian dollars (49.1 million U.S. dollars), organizers said on Tuesday, with the biggest gains for players exiting in the early rounds.

Before the start of the 2018 Australian Open, Serb champion Novak Djokovic had to distance himself from media reports that he had pushed for a revolt over the way revenues from the four grand slams were distributed to help reward a larger group of players.

"We have long been committed to improving the pay and conditions for a deeper pool of international tennis players," tournament director Craig Tiley said in a statement, noting that overall prize money has more than tripled since 2007.

"This year... we pushed to reward players competing early in the tournament in both singles and doubles."

The 2020 women's and men's singles champions will receive smaller increases in prize money, with both winners taking home 4.12 million Australian dollars, up 20,000 dollars.

Players can usually secure a main draw appearance in the tournament, which starts on January 20, by having a ranking in the top 100.

Naomi Osaka of Japan is the reigning women's singles champion at the Australian Open while Djokovic claimed a record seventh title by defeating great rival Rafa Nadal in the 2019 final.

In a report published last year, an International Review Panel commissioned to address betting-related and other integrity issues said that players in the lowest tiers were susceptible to being corrupted because of the difficulty of making a living, with only 250-350 players earning enough money to break even.

The International Tennis Federation last week announced a series of measures as part of its fight against corruption in the sport's lower levels.