What is Christmas like in China?
By Zhao Hong 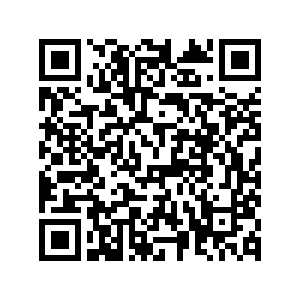 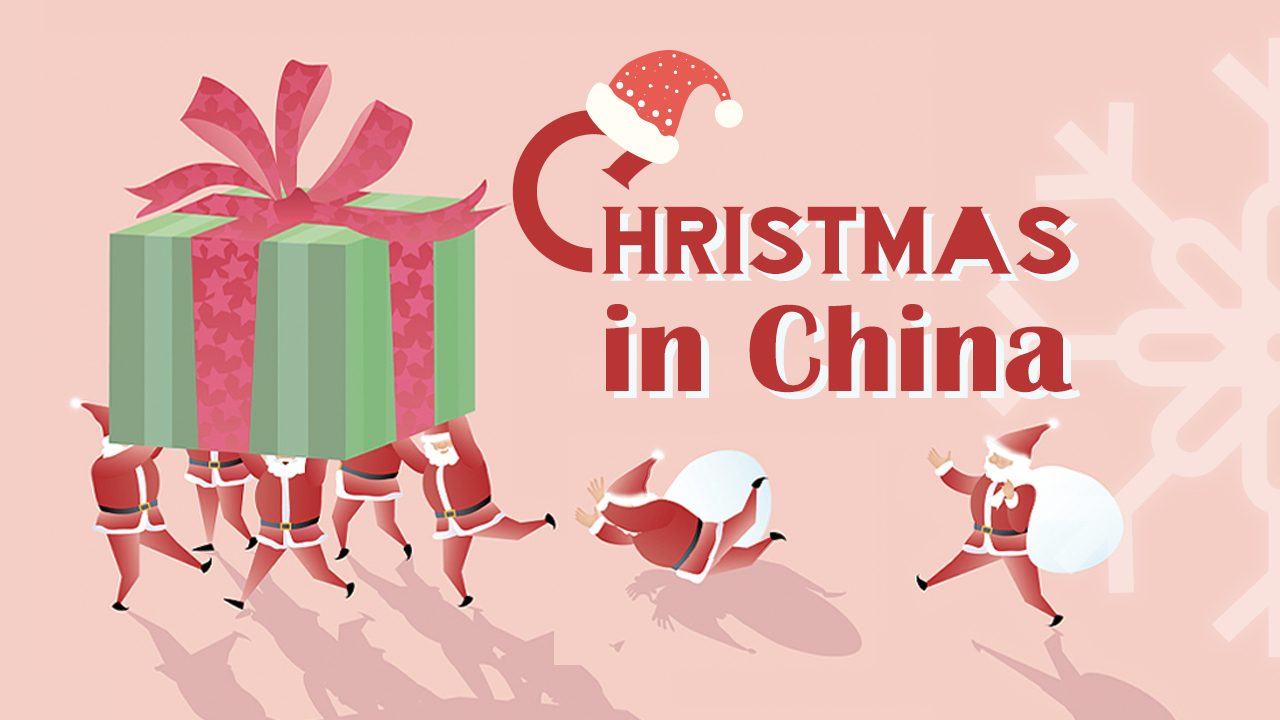 Christmas is originally a religious festival celebrated by Christians, but now many Chinese people accept and celebrate the occasion – as a time to enjoy Christmas ornaments, listen to carols and spend time with friends and special ones.

Christmas as a secular and commercial event

Christians in China account for about 1.8 percent of the total population, according to 2010 Report on Religion in China. But Christmas celebrations are not confined to just Christians in the country. Its popularity is inseparable from the festive atmosphere created by big shopping malls.

Therefore, some people think that Christmas in China is just commercial.

Christmas gifts and Christmas-related products become very marketable during the holiday season. The trend was reflected by the Alibaba Index, which indicated the search frequency of online buyers on Taobao, a Chinese online shopping website and world's biggest e-commerce platform.

A week before Christmas Eve, the buzz online is at its peak. This year, one of the most search terms was "Christmas gifts for girlfriend." Unlike Western traditions of family reunion, a different pattern has emerged in China when it comes to celebrating Christmas. Instead of spending the festival with their families, young Chinese people see it as an opportunity to socialize and catch up with friends.

A travel trend report shows that "Christmas in Guangzhou" was the most searched destination in China, followed by Jinan and Qingdao in east China's Shandong Province, Beijing Municipality, and Changsha in central China's Hunan Province. It suggests that Christmas-related events are more contemporary and trendy in these cities.

The report was issued this month by Mafengwo, a Chinese travel website that allows users to share their travel experiences, along with Tencent. It analyzed tourist types and their travel plans during Christmas and New Year holidays based on their online searches.

Tourists who plan to go abroad for Christmas are more likely to pick European and American attractions. Among the top 10 most popular overseas destinations, eight are located in Europe and the U.S., where people expect to experience authentic Christmas culture and atmosphere. "Las Vegas" was the most searched destination for Christmas.

The demand for Christmas experience is also related to shopping, as shown by the popularity of searched keywords like "Christmas discount in Japan."

Tourists also searched for "having a ceremonial Christmas." "Sense of ritual" has been frequently mentioned in young people's lifestyle and consumption.

The special meaning of 'Apple'

A unique Christmas activity has developed in China - gifting apples. Many stores sell apples wrapped in colorful papers. Christmas Eve in Chinese is called "Ping'an Ye," which means a peaceful night, and the word for apple in Mandarin is "ping guo," whose first character sounds the same as the Chinese word for peace.

Christmas economy in China has its roots in social and cultural factors. Fu Xiaoxi, who works for an advertising firm, said that she thinks Christmas in China has been localized.

Its religious connotation has gradually faded, providing an opportunity to Chinese people, especially the youth, to press the refresh button in life and spend time with friends, and even unleash their purchasing enthusiasm at the end of a long and stressful year at work.

Indeed, many Chinese people celebrate Christmas as they also observe Halloween and Valentine's Day. At the same time, traditional Chinese festivals like Lantern, Qixi, and Mid-Autumn festivals are also gaining popularity. Rather than saying that the Chinese love to celebrate Christmas, it's better to say that they enjoy festive atmosphere.