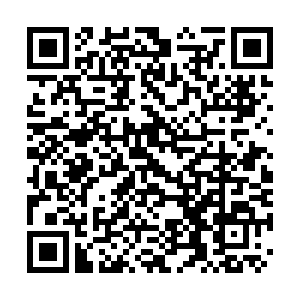 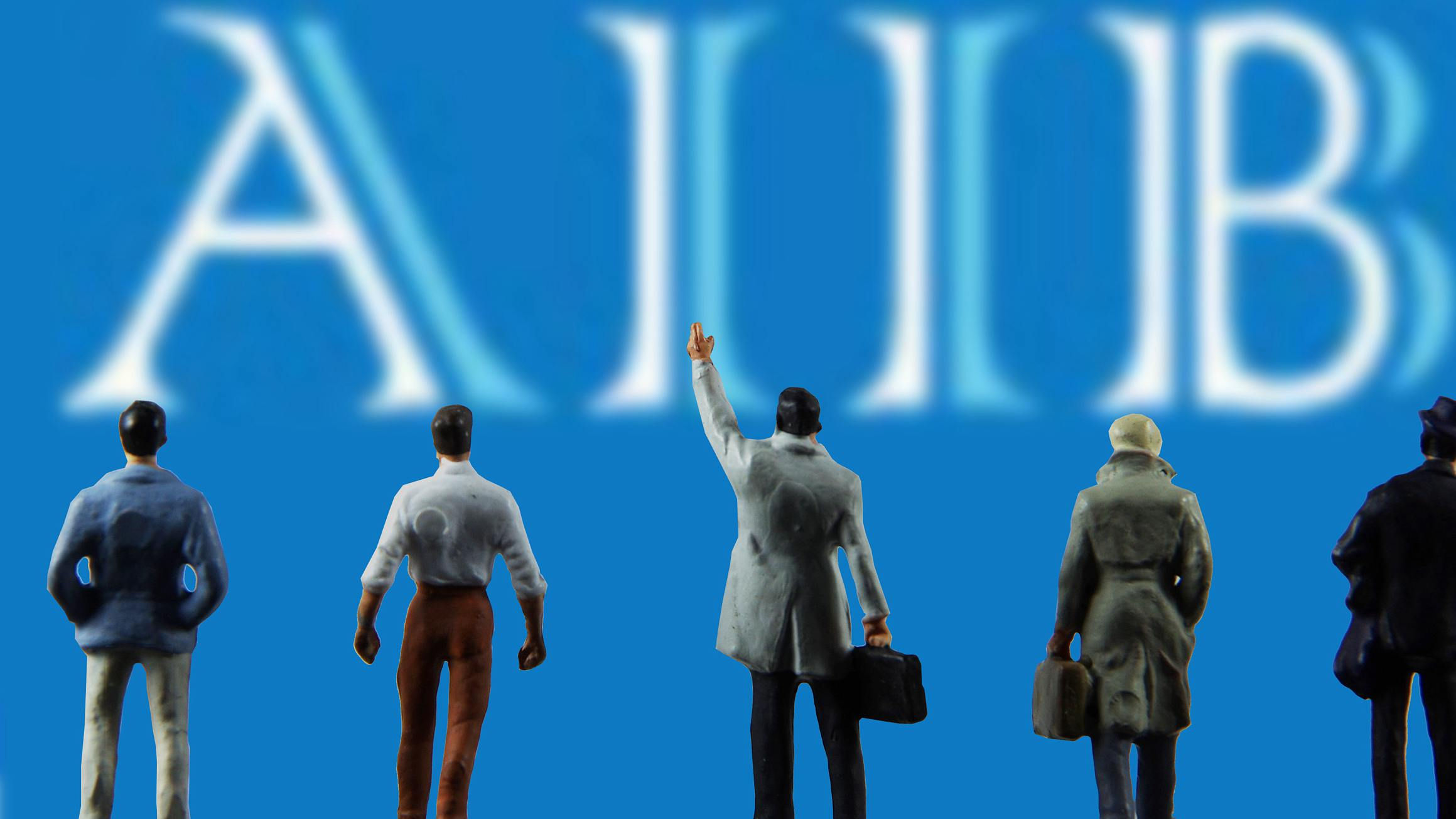 The Asian Infrastructure Investment Bank (AIIB) has been established for four years, growing at a rapid pace on its investment portfolio and membership. Looking forward, the bank may have a greater potential in supporting the regional growth and the yuan's globalization at the same time.

AIIB's role would be helpful to push for yuan globalization

One of the major financial initiatives in China is to promote the yuan's international usage. Apart from increasing flows moving between onshore and offshore capital markets, China has been vowing to promote the yuan's usage in overseas' private sectors. To facilitate the opening of capital markets, China has introduced various stocks and bonds connect programs to increase the foreign inflows from institutional investors to central banks; and for the latter, the AIIB will have a big role.

Until today, foreigners' participation in the onshore market remains relatively low in comparison to many other major markets, even with the relatively fast pace of China's growth. There are many foreign investors, especially from institutional funds who are keen to participate in yuan-denominated assets, but one of the key obstacles they face is the shortage of the available yuan assets for them to invest, according to feedback I have gotten in recent years.

The AIIB's presence could be a key "game changer" to balance the gap between the demand and supply of yuan assets, through the issuing of yuan denominated bonds. Having said that, the yuan's role would become a funding currency such as the U.S. dollar or Japanese yen. In May 2019, the AIIB issued a dollar-denominated 2.5 billion bond with a five-year tenor; the debt security attracting orders worth over 4.4 billion U.S. dollars from 27 countries. 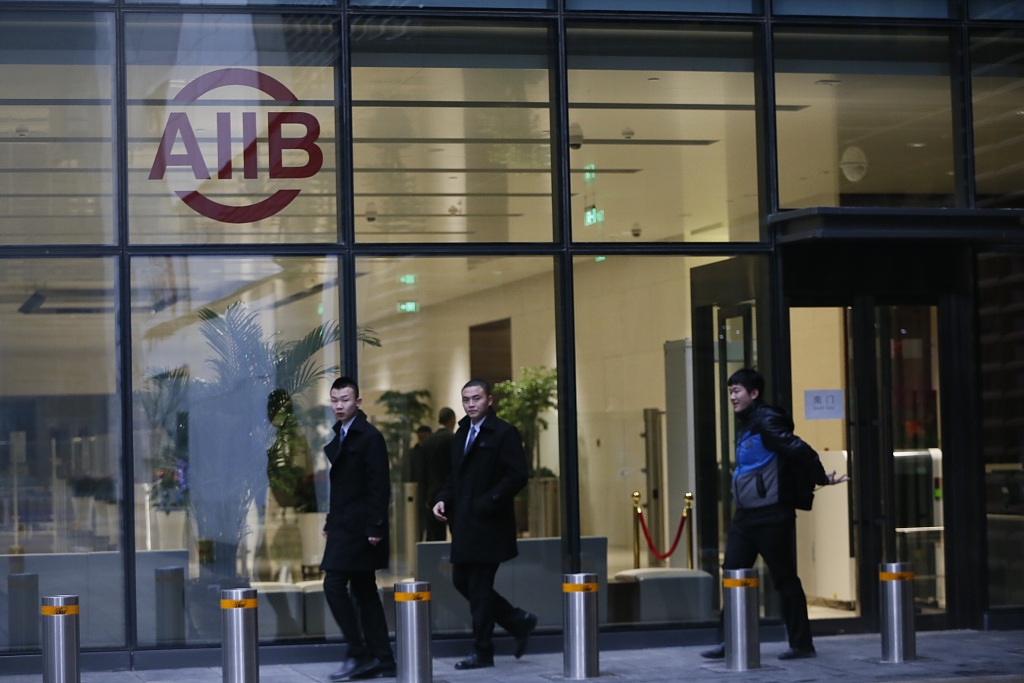 The bank now plans to issue bonds denominated in Chinese yuan well, which would be another milestone for yuan's globalization after it joined the International Monetary Fund's Special Drawing Rights club in 2016. The concept of issuing the yuan debt could be a combination of "dim sum bonds" and "panda bonds", which means the borrowers can be from both onshore and offshore entities, and the debt would not be limited to being sold in mainland only.

Debts diversification in non-dollar currencies needs to be promoted globally, especially in the emerging markets. From 2015 to 2018, when Fed tightened the monetary policy, dollar's appreciation badly hurt those countries which hold substantial percentage of debts denominated in U.S. dollar, as their burdens to serve the debts repayment increase. Typical examples were Turkey and Argentina.

Now, AIIB provides with a platform to mitigate the financial risk for those emerging markets' countries. If the AIIB issues any debts denominated in yuan, the borrower would face much less liquidity risk when the Fed tightens the monetary policy next time.

For example, if a Malaysian entity to repay yuan debts, it has less concern on the dollar trend as it would exchange the ringgit for yuan to serve the debts. Given yuan's move versus many other emerging markets' currencies is less volatile than dollar's, foreign exchange risk of issuing the yuan debts is much smaller. 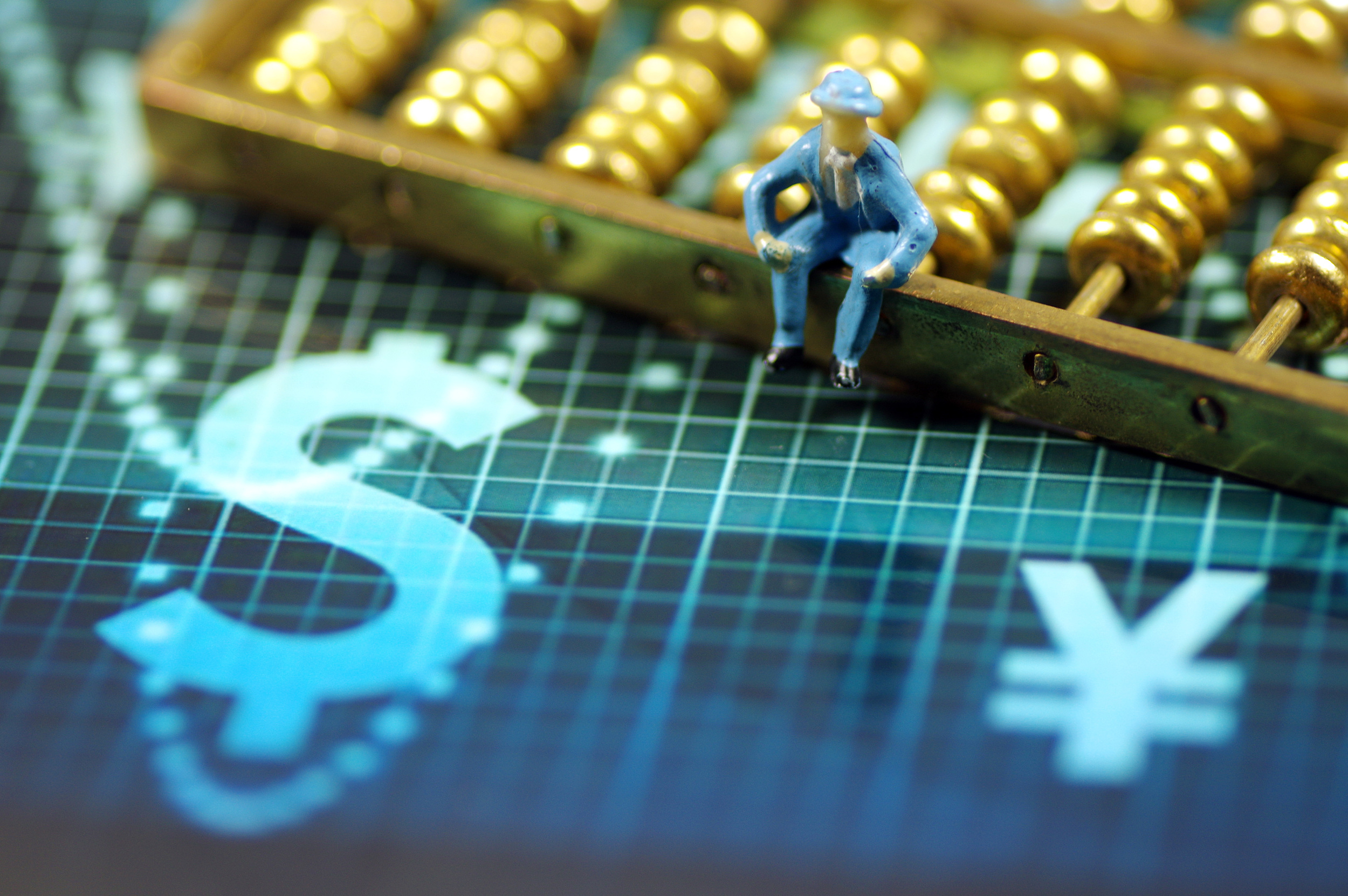 The AIIB is pushing for the yuan's globalization.

The AIIB is pushing for the yuan's globalization.

The AIIB's role to provide financing services could also help with China's process of structural reform. Over the past few decades, the Chinese economy has been growing in at much higher speed than most of the other major economies in the world. At the same time, over-capacity in some sectors also limited the nation's potential growth.

On the other hand, many other countries in Asia still have room to improve their infrastructure systems, and they have a huge demand for raw materials which can be purchased from China. Thus, building the infrastructure in these countries will help China gradually ease its over-capacity issues, which have been seen as a hurdle to nation's structural reform.

The AIIB's role, aiming to support the building of infrastructure in the Asia-Pacific results in a win-win scenario for China and rest of the Asia. When other developing Asian countries receive the AIIB's funding to kick off infrastructure projects, China benefits as well. 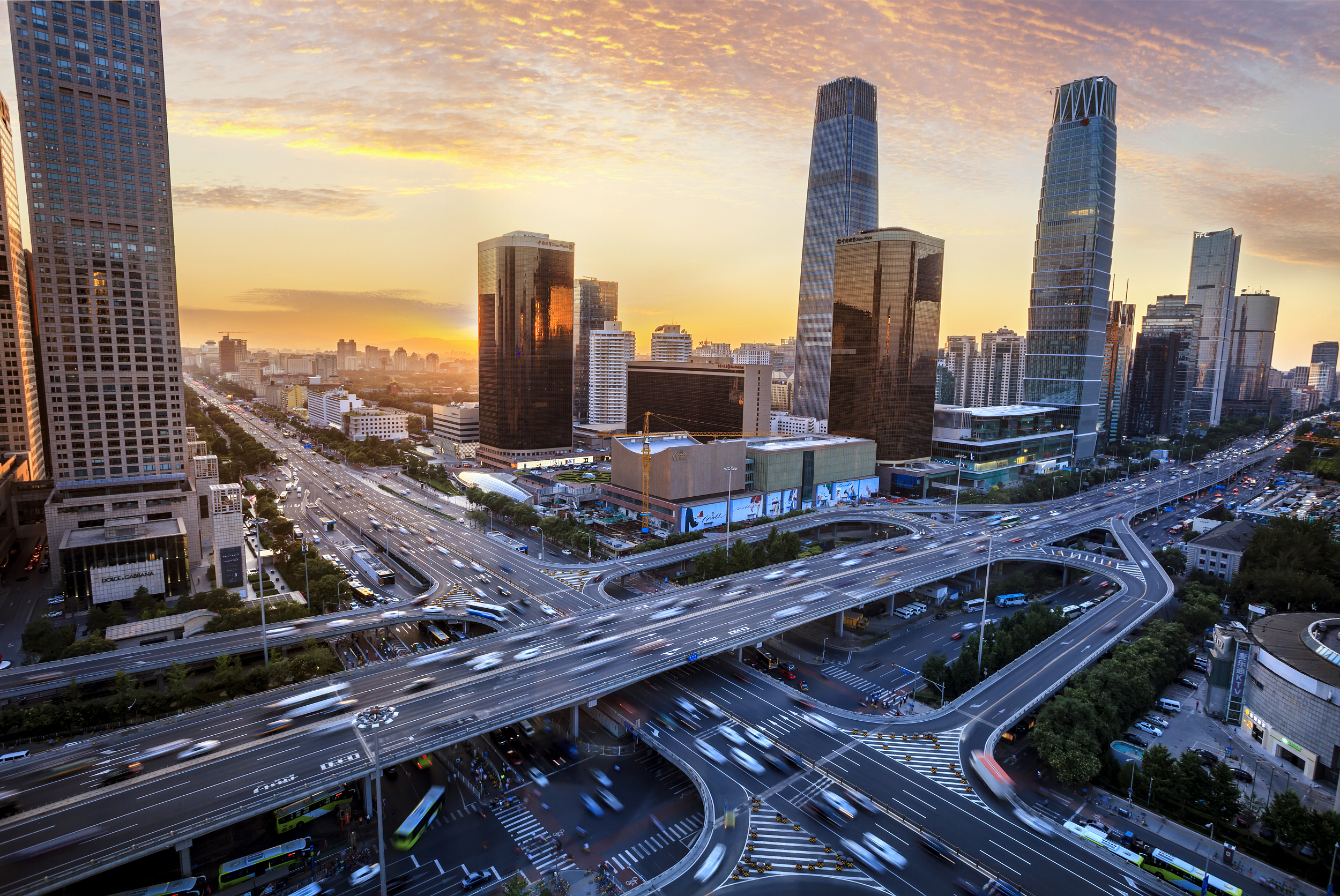 China needs to leverage the high speed of development of emerging Asian nations, part of the economic strategy of maintaining a stable growth rate. When uncertainty due to U.S.-China trade tension and tepid eurozone demand lasted for most of this year, growth activity in developing Asian countries became a key driver for China. Data shows that of China's total exports to the whole world, the percentage of these to developing Asia has been in a rising trend since early 2016.

Moving forward, the AIIB is expected to cooperate with regional authorities, policymakers, commercial banks and business associations more closely to expand its presence in the regional investment projects.