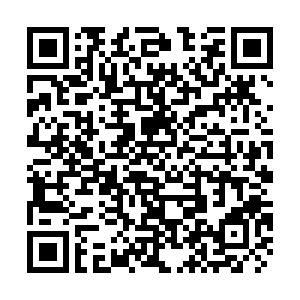 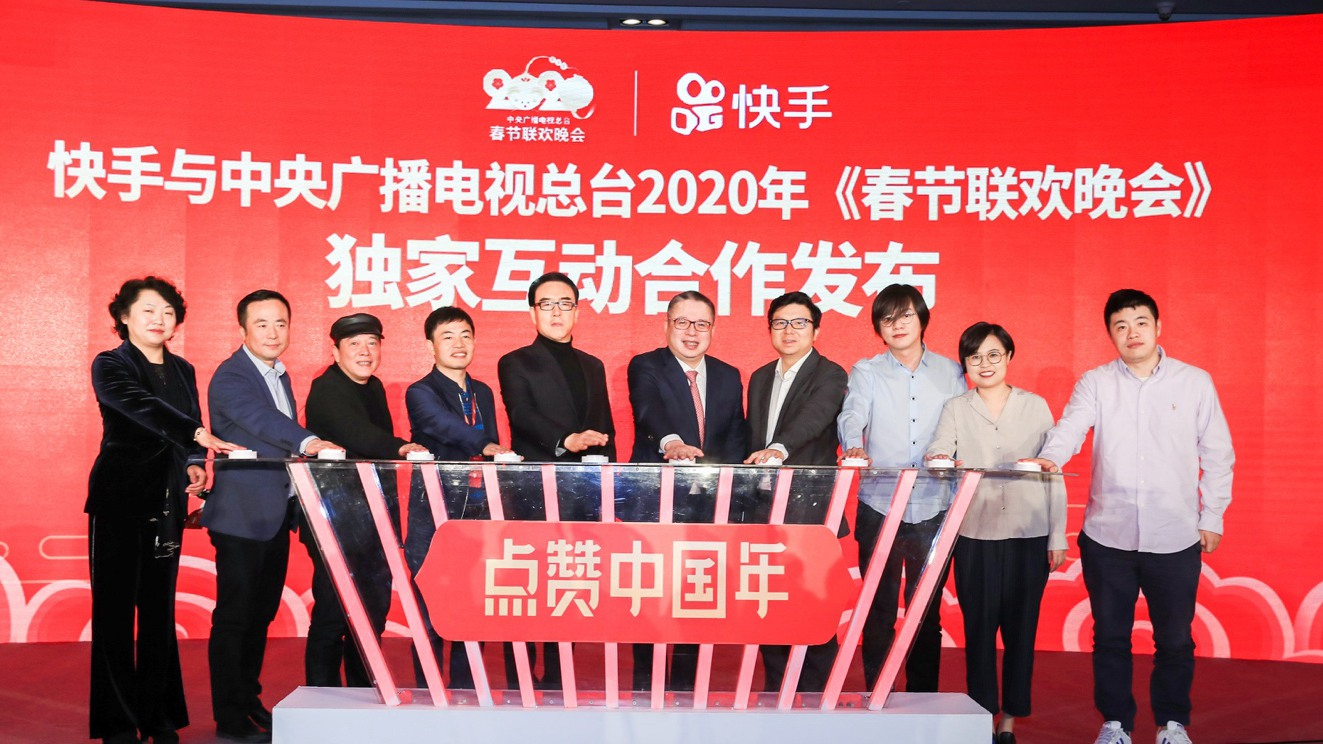 The viewers will watch the Spring Festival Gala and interact through their television and mobile screens, which will become an important part of welcoming the Year of the Rat.

It is reported that this year's Spring Festival's interactive activities will be different from previous years. For the first time, CMG will join hands with Kuaishou and hand out red envelopes totaling 1 billion yuan – the highest amount ever in the history of the Spring Festival Gala.

The CMG leaders and persons in charge of relevant departments of Kuaishou attended Wednesday's press conference.

Delivering a speech on behalf of the CMG, Peng Jianming, deputy editor-in-chief of CCTV, said that the Spring Festival Gala should enhance people's sense of happiness. Peng termed the cooperation with Kuaishou a kind of cultural collaboration – a fusion of traditional and futuristic characteristics.

Moreover, Su Hua, CEO of Kuaishou Technology Co., Ltd., said that Kuaishou hopes to connect and interact with more people to participate in the CMG's 2020 Spring Festival Gala, and hopes that more people can understand the true, diverse and beautiful Chinese connotations.

According to CCTV's statistics, from 2001 to 2017, the gala maintained a high audience rating of 30 percent on average. The gala in 2018 had a total audience of 1.31 billion at home and abroad.

Lang Kun, who is in charge of the center of arts and cultural programs, pointed out that this year was the fifth year they entered cooperation with internet-centered enterprises in promoting the Spring Festival Gala. Such cooperation has effectively brought the Spring Festival Gala to hundreds of thousands of families, said Lang. He wished that Kuaishou will also make millions of audiences enjoy the night this year.

While the television's "big screen" connects millions of families, "mobile screens" will also become an important supplement to the gala with diversified content and technology.

It is reported that from New Year's Day, Kuaishou will also launch a series of activities in run-up to the 2020 Spring Festival Gala.