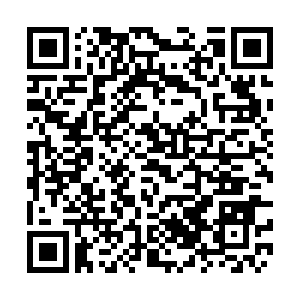 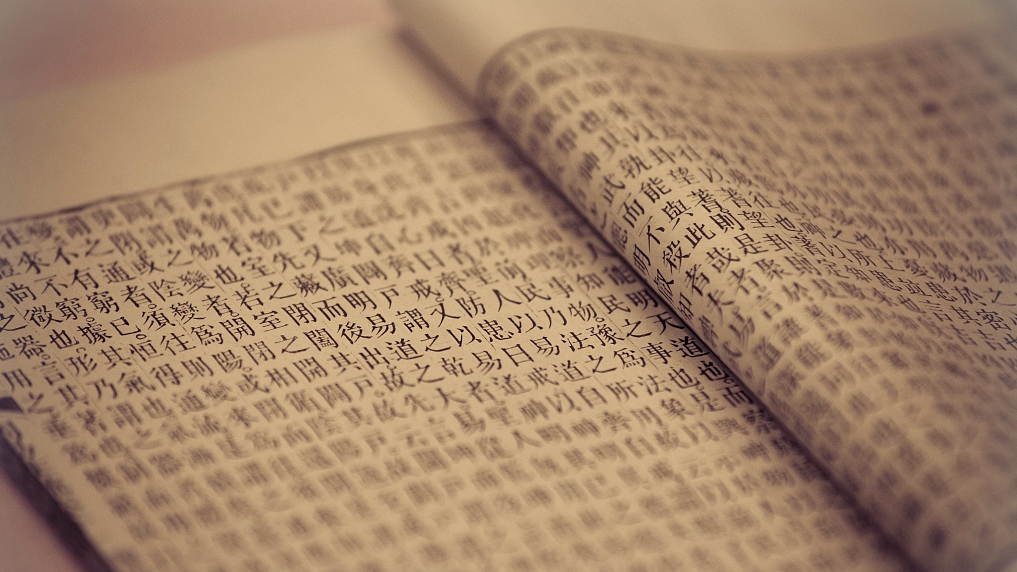 A cultural exchange event titled "The Unity of Knowledge and Action: Wang Yangming in Ganzhou" was held at the Tokyo Multicultural Museum in Tokyo, Japan on Monday. According to the organizers, the event aimed to promote cultural exchanges between China and Japan and promote Yangming Culture internationally.

Peng Yeming, the minister of Publicity Department of Ganzhou, said Yangming Culture is one of the quint essentials of the Chinese traditional cultures. After over 500 years of development, the Yangming Culture has become a bridge for cultural exchanges with the outsiders.

Yangming Culture was initiated by philosopher and litterateur Wang Yangming during the Ming Dynasty (1368-1644), which is also named after him. He inherited Chinese Confucianism and made Yangming Culture one of the precursors of modern Enlightenment Thought. Like Confucius, Wang is not just a philosopher but also a great educator with disciples all over the world.

Wang's thought is mainly composed with the theories of "Mind Being Truth," "The Unity of Knowledge and Action" and "The Idea of Innate Knowing." He developed the methodology to study humanity from a psychological perspective and explored the complicated relationship between "knowledge"and "action."

A picture exhibition was also held, showcasing Wang's books and popularity in the two countries. Documentary film "The Unity of Knowledge and Action: Wang Yangming in Ganzhou" was also premiered at the event.