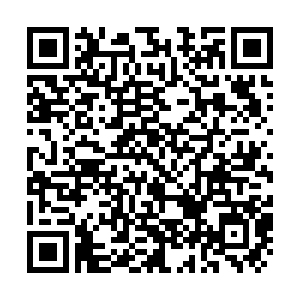 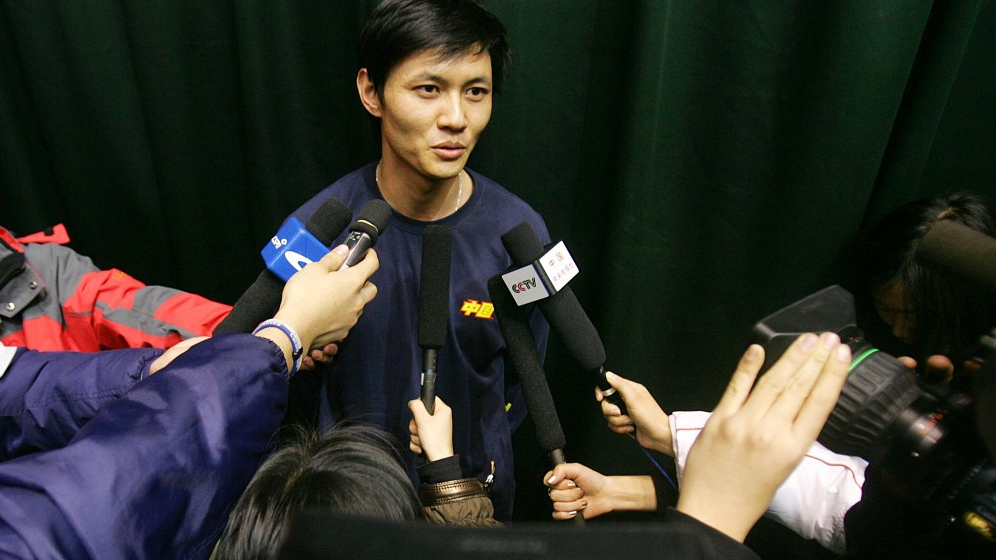 Although the Chinese national fencing team has experienced setbacks in recent years, Zhong Man, former Olympic champion and coach of the Chinese saber team, says he has high expectations for the upcoming Tokyo 2020 Olympic Games.

"Chinese fencing struggled after 2016, but now we are making steady improvements," Zhong told media at the 2019 Sports Star Award ceremony in Beijing.

After its peak in the London Olympics with two gold and one bronze medals, China experienced a downfall after Rio 2016 as many good fencers retired, including Zhong, the 2008 Olympic men's saber champion.

In the following years, the team struggled to bring itself back to its former level. At the 2018 World Championships, China only won one bronze medal in women's team epee, and the best record for individual fencers was the seventh place.

But Zhong is optimistic about the future of this team and its chances in the Tokyo Olympics. 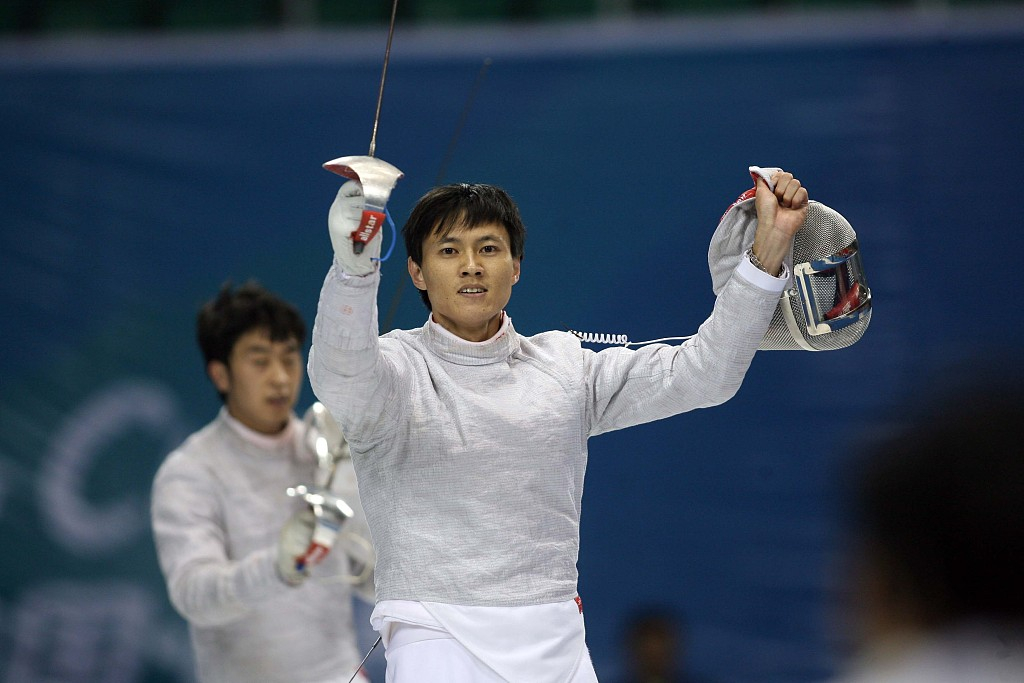 Zhong Man is the first Chinese male fencer to win an Olympic gold medal at the Beijing 2008 Olympics.

Zhong Man is the first Chinese male fencer to win an Olympic gold medal at the Beijing 2008 Olympics.

"The Chinese Fencing Association underwent a thorough reform under a new president. We are coming back at an astounding rate. For example, at this year's World Championships, we won gold in women's team epee, and a silver in the individual event. We hope to carry the momentum to Tokyo 2020," the 36-year-old said.

"As for the women's saber team, there's not a world champion yet, but we've got some talents that have frequent podium finishes in international tournaments and we are steadily improving. As the coach, I know there's potential to tap into before Tokyo 2020," Zhong continued.

"Of course, the Olympic Games is full of uncertainty. You won't be able to know who wins until the last second. Sometimes it only takes one or two points to decide the winner. For the upcoming Olympics, I hope the Chinese fencing team can win one or two gold medals."

Zhong became the first Chinese male fencer to win an Olympic gold at Beijing 2008. After a fruitful 10-year professional career, he retired in 2017 and became the coach of the Chinese saber team.