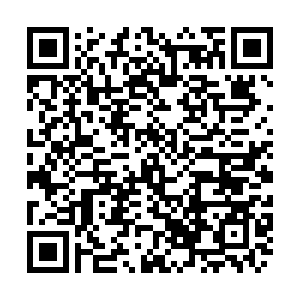 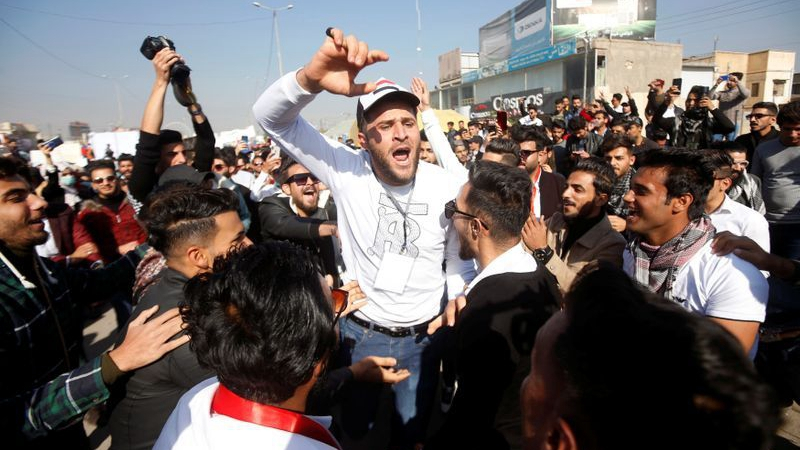 Iraq's parliament approved on Tuesday a new electoral law, a key demand of protesters to make elections fairer, but political deadlock is still holding up the selection of an interim prime minister and threatening renewed unrest.

Mass protests have gripped Iraq since October 1 and protesters, most of them young, are demanding an overhaul of a political system they see as profoundly corrupt and keeping most Iraqis in poverty. More than 450 people have been killed.

The new election law passed by parliament will allow voters to elect individual lawmakers instead of choosing from party lists, and have each member of parliament represent a specific electoral district instead of groups of legislators representing entire provinces.

"This decision is the decision of the people; the people who were patient here in Tahrir Square. They made their decision known, which is for elections to be individual 100 percent," said protester Dawood Salman, 58, speaking from the central Baghdad square that has become the uprising's epicenter.

Protesters have demanded not just a new electoral law, but also the removal of the entire ruling elite seen as enriching itself off the state and serving foreign powers, above all Iran, as many Iraqis languish in poverty without jobs, healthcare or education, and an independent premier with no party affiliation.

"Hopefully this is a sign of things to come, this is the first step towards meeting our demands. We now want the actualization of the other demands: to have a president, prime minister, and speaker who all do not belong to any party," said protester Hashim Mohammed. 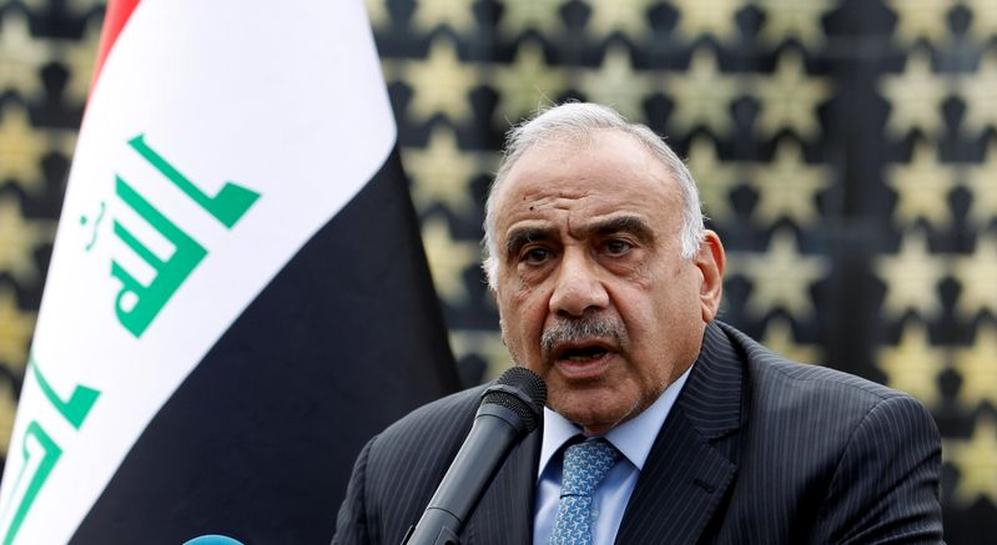 Since Saddam Hussein was toppled in a 2003 U.S.-led invasion, power has been shared along ethno-sectarian lines among parties from Iraq's largest three communities.

Of the most powerful posts, prime minister is held by a Shi'ite Arab, speaker of parliament by a Sunni Arab and the presidency by a Kurd.

Infighting between political parties who are clinging on to power has fueled the crisis and threatens to cause more unrest as protesters lose patience with a deadlock in parliament that is holding up the selection of an interim prime minister.

Prime Minister Adel Abdul Mahdi resigned last month under pressure from the street demonstrations but has remained in office in a caretaker capacity. The constitutional deadline to name a replacement expired on Thursday.